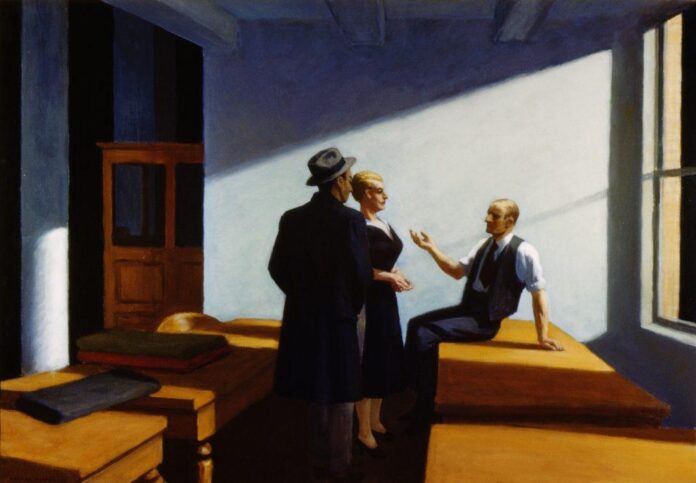 What’s Up With Moscow’s New Museum? – The highly anticipated GES-2 House of Culture, backed by Russian billionaire Leonid Mikhelson, was to be an international art hub. The war and an opinionated backer with close ties to Russian president Putin has stalled all of that. (

Why Art Feels Different Today – In a wide-ranging interview with Maya Perry, Artnet News’s own critic Ben Davis talks about his new book, , and the major shifts in art of the last few years. ()

How Did One Guy Get All These Hoppers? – The Whitney Museum has a new exhibition on Edward Hopper’s New York, informed by a loan of memorabilia from the family of a Baptist minister from Hopper’s hometown. But Gail Levin, a former Whitney curator and editor of the artist’s catalogue raisonné, thinks the minister took advantage of Hopper’s elderly family members, accessing their home and acquiring art to which he was not entitled, and selling off artworks anonymously. She has gone so far as to publish a fictionalized account detailing how she believes the scheme happened. The Whitney has found “no basis” for the claims. (New York Times)

Ed Ruscha in NYC – Next September, the Museum of Modern Art will stage a major career-spanning retrospective dedicated to the Pop artist, who has never had a solo show at the institution, organized by curator Christophe Cherix. It will include Ruscha’s only single-room installation, Chocolate Room (1970). (TAN)

Art to Support Parkinson’s Charity – Sculptures inspired by the brain made by artists including Tracey Emin and Gavin Turk will be sold to raise money for the U.K.-based charity on November 9 at Christie’s London. Prior to the sale, the 12 works will be displayed at Koppel X in Piccadilly, and accompanied by workshops open to the public. ()

World’s Oldest Star Map Found – A 2-000-year-old map of the night sky, created by the ancient Greek astronomer Hipparchus, was discovered at St. Catherine monastery in Egypt. It was found hidden beneath Christian texts and is believed to be the earliest known map of the stars. (Greek Reporter)

Anna May Wong to Grace US Currency – The late actress, considered to be Hollywood’s first Chinese American film star, will have her visage on quarters entering circulation in the next week. An activist and prolific actress, Wong is the first Asian American to appear on US currency. (NPR) 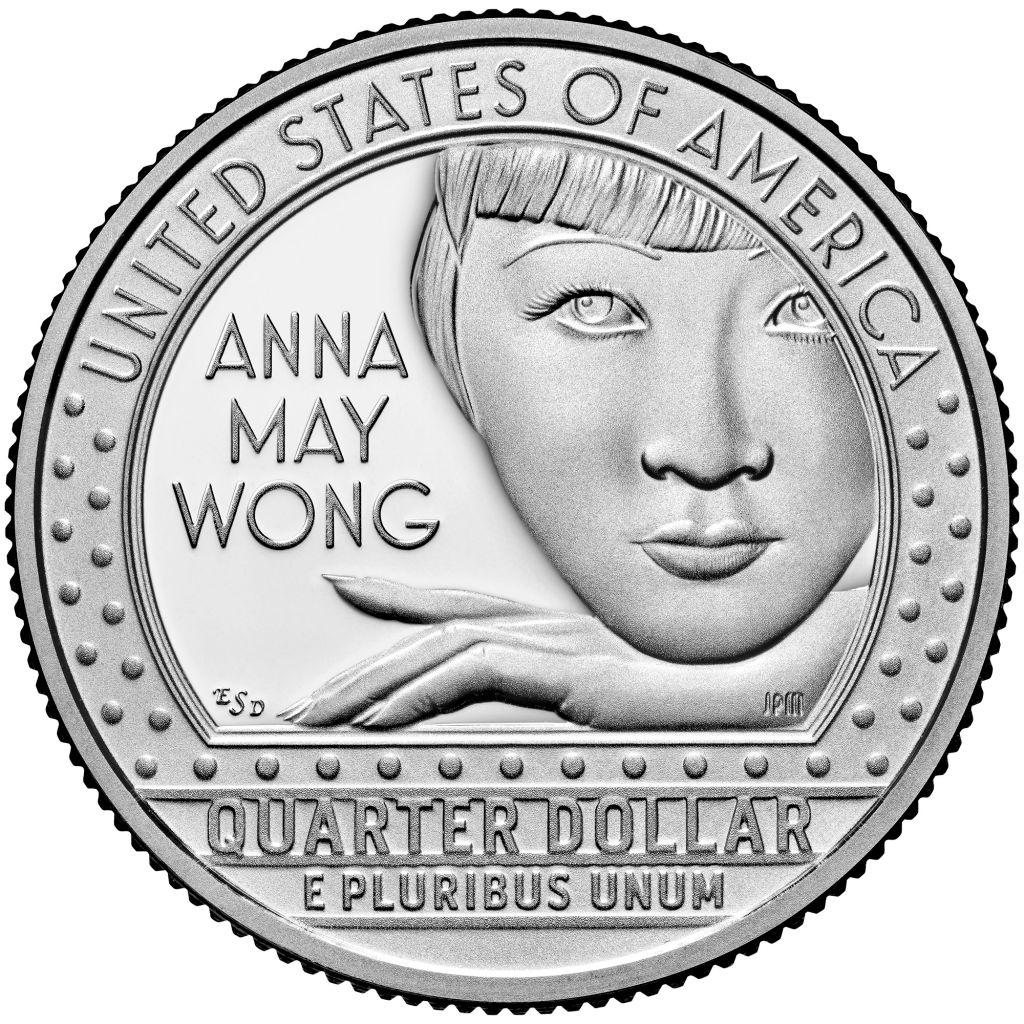 A new US quarter dollar is seen featuring, Anna May Wong, the first Chinese American film star in Hollywood.. Photo by the U.S. Mint via Getty Images.

‘Shamefully Cruel’: A Curator Speaks Out as Guantánamo Detainees Petition to Keep the U.S. Government From Taking Their Art