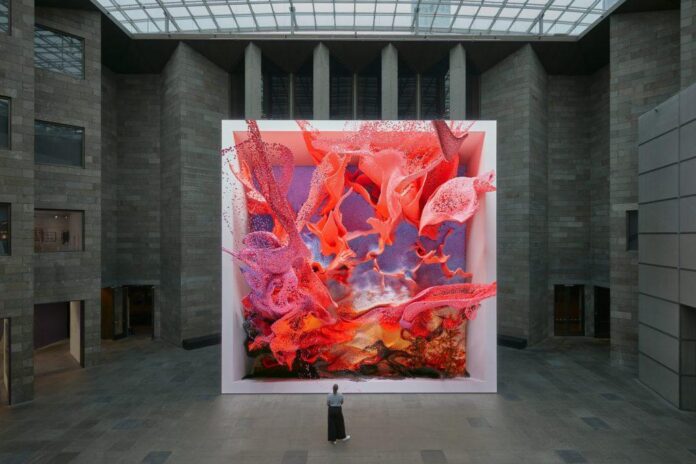 Freud Museum Audience Grows – The London institution is the subject of renewed interest in light of increased awareness surrounding mental illness and mental health. The museum is located in the house where Sigmund Freud spent his last year in exile from his home in Nazi-occupied Vienna. (New York Times)

Hollywood Talent Agencies Are Coming for Artists – United Talent Agency is opening a three-story exhibition space in Atlanta in 2023. The move is part of an ongoing effort from powerful talent agencies to expand into the art world. Europe’s MTArt will launch a branch in Los Angeles next year. (ARTnews)

Museums Charge Ahead With Digital Art – Even though the crypto winter has yet to thaw, digital artists are enjoying new relationships with top art museums. Later this fall, MoMA will turn its lobby over to a data-driven installation by Refik Anadol. In an earlier collaboration, the museum enabled Anadol to use its archive to create digital abstractions, which he then sold as NFTs. MoMA gets 17 percent of all primary sales and five percent of all secondary sales from the series. (New York Times)

A Deep Dive on David Geffen – The gives the profile treatment to David Geffen, the entertainment mogul, mega-art collector, and cultural philanthropist—even though he declined to be interviewed for the story. Geffen has donated $1.2 billion over the past 25 years to museums, theaters, universities, and medical centers. He often insists on naming rights for institutions he supports—but he also prefers to stay out of the limelight after the buildings are unveiled. ()

Liverpool Biennial Announces Theme – The 2023 show, which will take place from June 10 to September 17, will be called “uMoya: The Sacred Return of Lost Things” and curated by Khanyisile Mbongwa. More than 30 artists and collectives will participate, from Brook Andrew to Julien Creuzet. ()

GCC Adds Active Membership – If you are one of those dealers who signed up to be a member of the Gallery Climate Coalition but did not end up changing much of your behavior, be warned: from November 2022, GCC will be redefining membership to acknowledge those who honored their initial commitment. To be an active member, galleries must have completed a “Carbon Report,” established a Green Team, and published a commitment to environmental action and responsibility. ()

Yinka Shonibare Launches G.A.S Foundation – The Guest Art Space Foundation, which spans two sites in Lagos and Ijebu, marks its international opening this week. The Ijebu location will host international artists for residencies while the Lagos building houses a library of more than 1,500 books on African art and culture. The international push coincides with Art x Lagos, which runs November 4–6. (Press release) 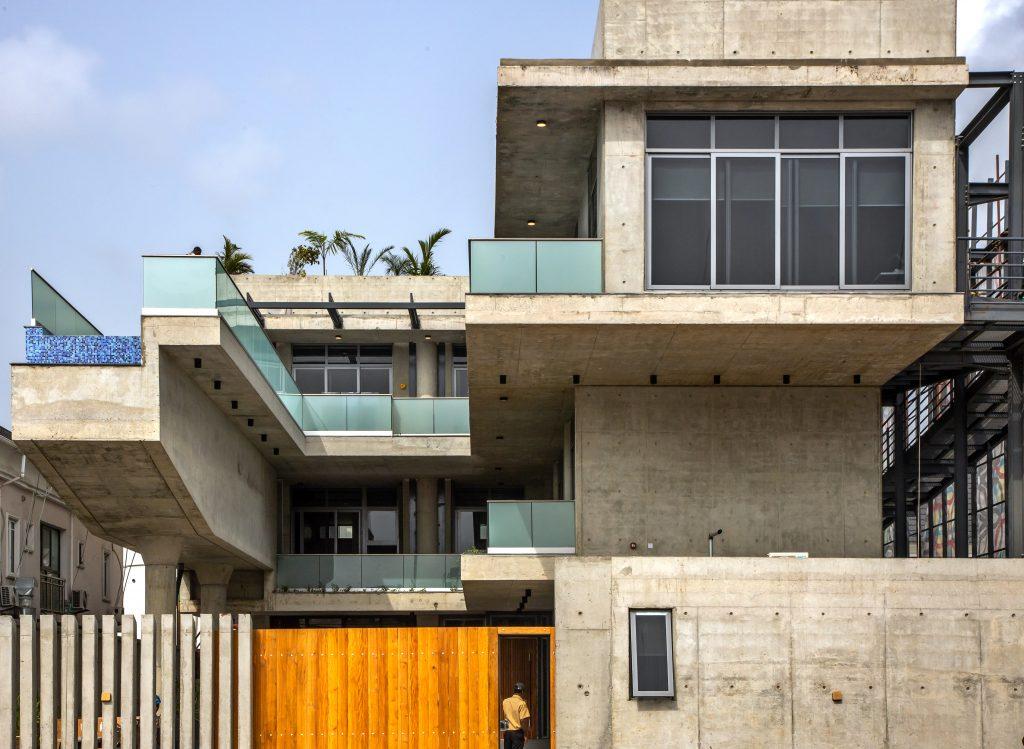