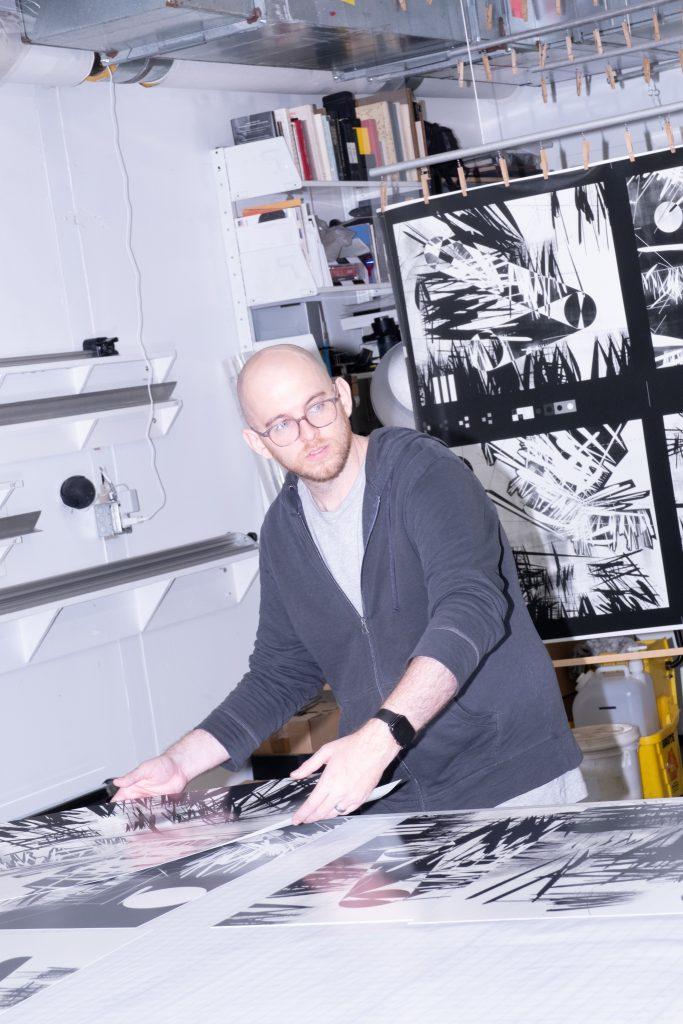 For his latest series, , algorithmic artist Dmitri Cherniak is taking a fresh pair of eyes to the life and legacy of László Moholy-Nagy. His aim? To illuminate the connections between generative art and the work of the Hungarian artist, technologist, and Bauhaus instructor.

A polymath, Moholy-Nagy was one of the earliest artists to integrate technology into his art, using tools such as the telescope, microscope, and photogram to produce his sculptures, photographs, and films. A century on, his innovations in fusing art and technology remain intriguing, informing exhibitions such as the Guggenheim’s “Moholy-Nagy: Future Present” in 2016, while serving as a guiding light for digital creators—not least Cherniak. 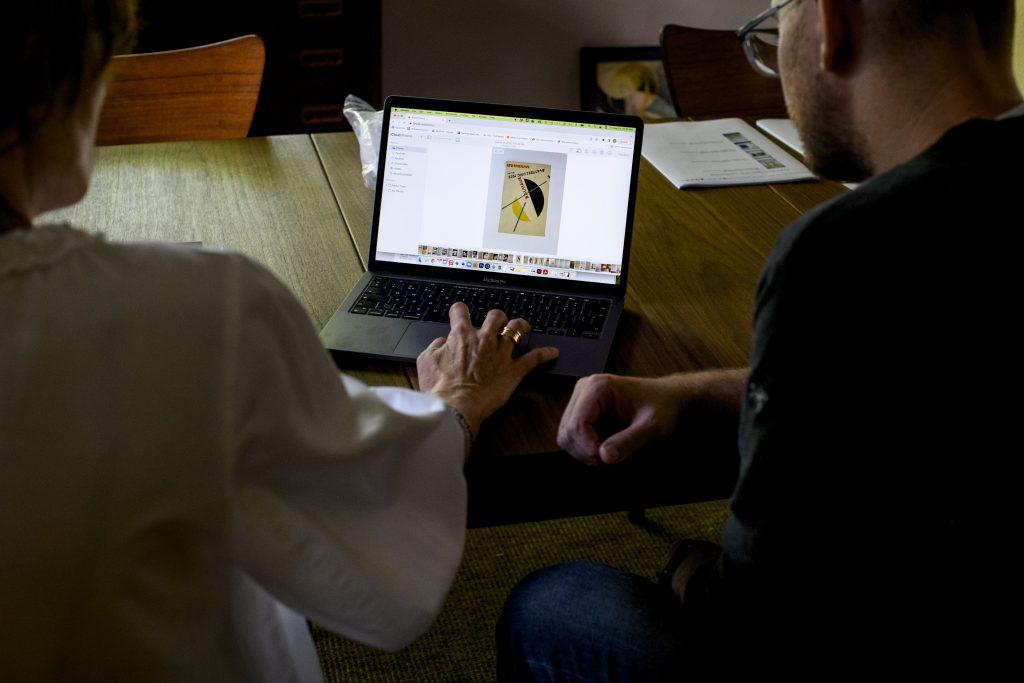 Dmitri Cherniak exploring the archives of László Moholy-Nagy. Photo courtesy of the artist.

“Generative art is very much in line with the history of art in the 20th-century,” Cherniak told Artnet News, referring to the autonomous systems-based approach to making art that includes elements of chance and recursion.

For , Cherniak sought to better understand how Moholy-Nagy viewed “automation as a creative pursuit.” With support from the artist’s estate, he spent time exploring hundreds of items in Moholy-Nagy’s family archive in Michigan and speaking to Moholy-Nagy’s 87-year-old daughter Hattula.

Cherniak scoured photographs, sketches, paintings, press clippings, and documents, all of which gave him a broader perspective of Moholy-Nagy’s life and work—an understanding that informs the custom code powering the collaborative project. 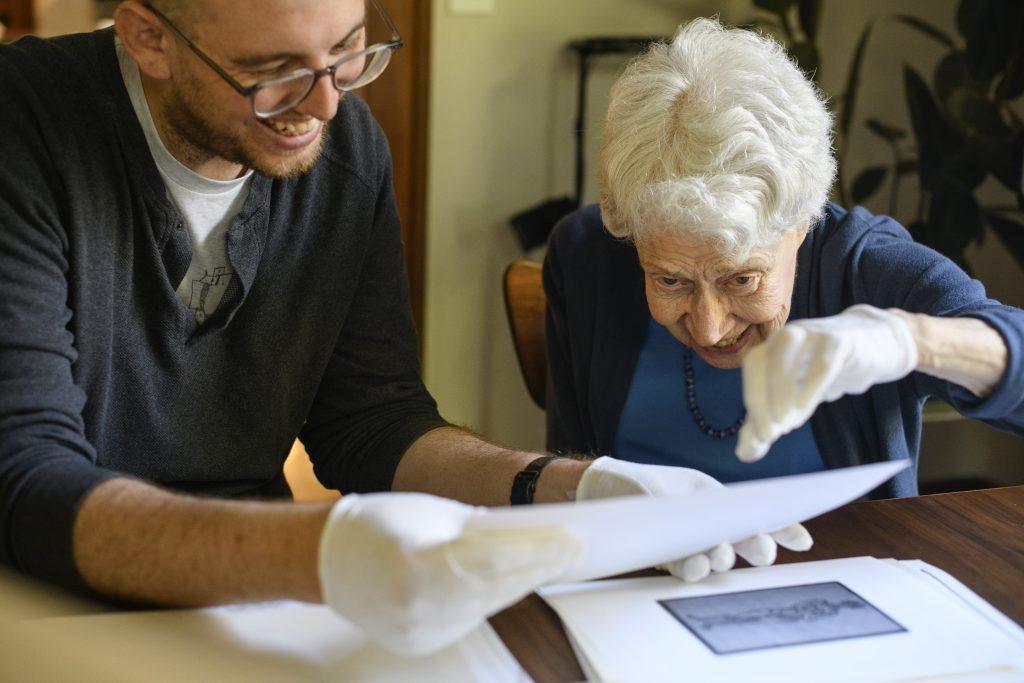 Dmitri Cherniak with the daughter of László Moholy-Nagy. Photo courtesy of the artist.

Commissioned by photography collective Fellowship, Light Years will be released as a series of 100 generative NFTs. The project will debut as a physical exhibition at Paris Photo from November 10–13, with an online auction of the works slated for December 1. The launch will be preceded by the release of a documentary, chronicling Cherniak’s process and partnership with the estate of Moholy-Nagy.

Cherniak himself continues to dominate the field of generative art, most notably with his signature “Ringers” series of algorithmically generated geometric artworks. Last October, sold for $7.1 million and remains the most expensive sale of Art Blocks’ vaunted Curated collection. That profile has been vital as the medium gains broader traction.

“Cherniak’s creativity, his innovative methodology, and strength in explaining the relevance and importance of his method was a great learning curve for the [Moholy-Nagy] Foundation,” noted the artist’s estate in a statement, “and resonates with Moholy-Nagy’s belief in the role of technology in art.”