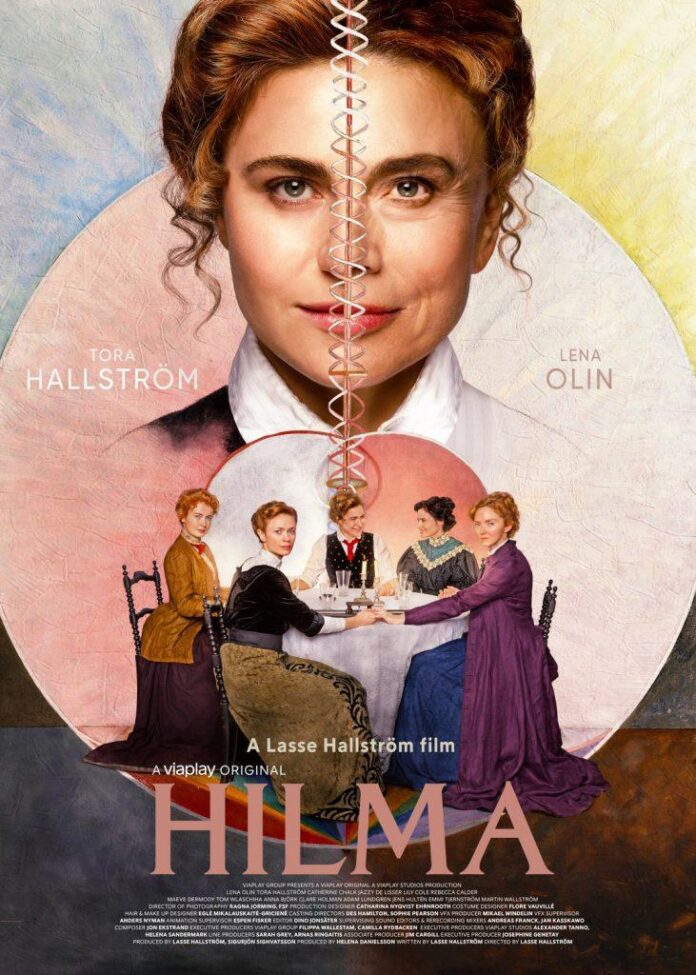 A Museum Guard Weighs in on Art Attacks – Steve Keller, a 35-year-veteran of museum security, said that it’s “pretty darn hard to protect a painting from somebody throwing a can of soup at it,” referencing last week’s viral climate protest. Keller noted that although the protesters allegedly checked that the targeted work was glazed, they couldn’t have known no damage would occur. (The Atlantic)

Children’s Museum of the Arts Is Closing – The New York institution will become a nomadic and free arts program for kids in the city. It will partner with schools, which have very little budget for arts due to funding cuts. ()

Hilma af Klint Heads to the Big Screen – As part of a volley of new content about the famed Swedish spiritualist and artist (which includes curator Daniel Birnbaum’s recent “immersive virtual reality event“), a new biopic is set to hit theaters in the U.K. Helmed by Oscar-nominated filmmaker Lasse Hallström (, Chocolat), stars the director’s wife, Lena Olin, as the elder Hilma, and their daughter, Tora Hallström, as the younger Hilma. (Guardian, YouTube)

World Jewish Congress Condemns Documenta – Maram Stern, the vice president of the group, wrote an op-ed in the German outlet Rheinische Post that Documenta’s controversy-plagued 15th edition was “one of the most serious cases of anti-Semitism in German post-war history.” (ARTnews)

N.Y. Returns 307 Stolen Antiquities to India – Hundreds of antiquities valued at around $4 million were returned in a repatriation ceremony at the Indian Consulate in New York by the New York District Attorney’s office. More than 230 of the objects were tied to disgraced dealer Subhash Kapoor, and others were linked to known traffickers Nancy Weiner and Nayef Homsi. (Press release)

Aboriginal Artist Gets Spotlight Outside of Australia – The late Mirdidingkingathi Juwarnda Sally Gabori is having her first major museum show outside of her home country at Paris’s Fondation Cartier pour l’art contemporain (on view until November 6). (The Art Newspaper)

Assyrian Carvings Unveiled in Iraq – An archaeological park in Iraq was revealed this week, featuring 2,700-year-old Assyrian carvings. The park, which is called Faida, is the first of five local cultural parks of this kind that regional authorities hope will attract tourists. (ARTnews)

Haegue Yang Gets the Benesse Prize – The South Korean artist won the 13th edition of the prize, presented in collaboration with Singapore Art Museum. She will receive a commission to create an artwork to be exhibited at Benesse Art Site Naoshima, Japan, or have the opportunity to have her artworks collected by the site. () 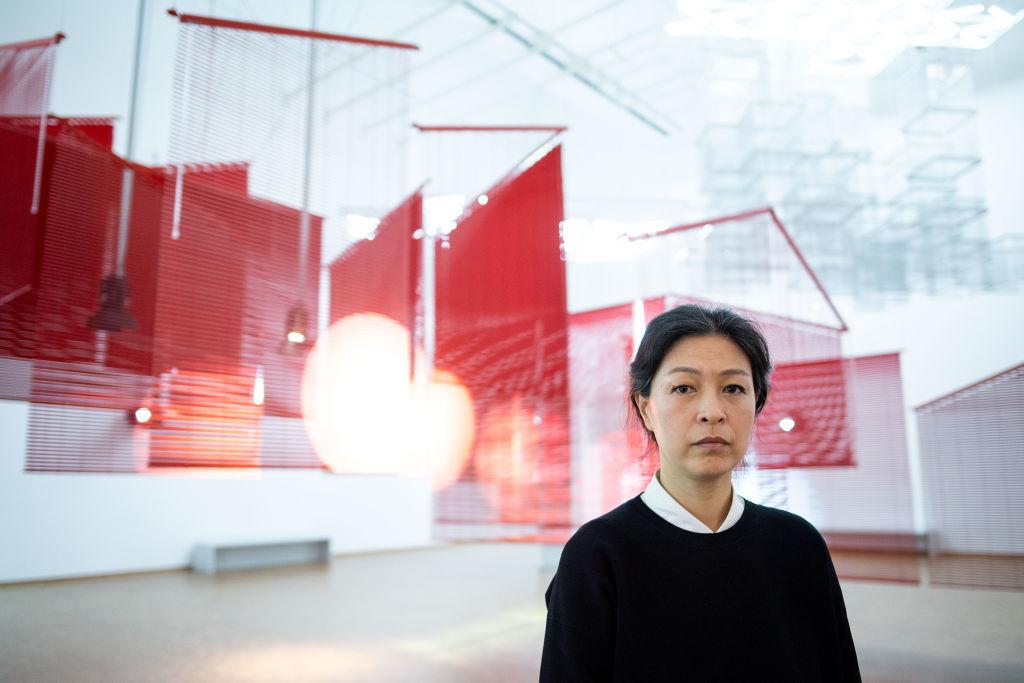