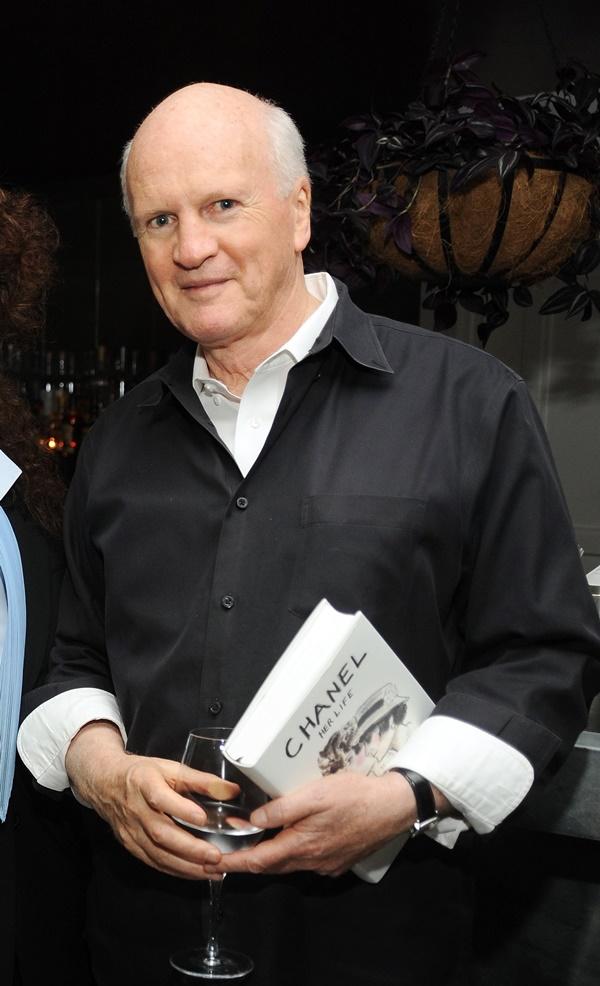 Pressure Mounts for British Museum to Cut Ties With BP – Amid unprecedented heatwaves in the U.K., the public is growing increasingly concerned about climate change, and putting pressure on cultural institutions to cut ties with fossil fuel companies. While a host of institutions have heeded these calls already, activist groups like Culture Unstained are renewed pressure on the British Museum to sever links to oil giant BP, which they claim could even be using the relationship to build lobbying ties to government officials. (The Art Newspaper)

Cosmoscow Faces Accusations of Censorship – An all-Russian lineup of galleries is taking part in the Cosmoscow fair this year, which runs through September 17. In the run-up to the fair, some dealers complained that their applications had been rejected due to political work about the invasion of Ukraine, and others accused the fair of interfering with what they brought and how it was displayed. The fair’s director has denied allegations of internal censorship. (TAN)

A Deep Dive Into Disgraced Dealer Douglas Chrismas – The now-disgraced founder of L.A.’s Ace Gallery for years evaded accusations of forging artworks, withholding unsold inventory, and financial mismanagement. But his slippery maneuvering came to an end last July when the feds finally charged him with three counts of embezzlement. Now, he has been ordered to pay $14.2 million in a bankruptcy case ongoing since 2013, and faces prison pending a federal trial in January. Catherine Wagley digs into how he dodged consequences for so long, and what that says about “the opacity of the art market and the millions of dollars sloshing around in it.” (ARTnews)

Anti-Monarchy Activists Carry “Blank Canvas” to Protest Arrests – Protesters have been holding up blank canvases in opposition to multiple arrests for disturbances and anti-monarchist statements made during royal ceremonies in the wake of the passing of the Queen. The arrests come amid a wider clampdown on demonstrators in recent months, and the blank canvases are meant to symbolize rising threats against the right to protest. (Evening Standard)

Protodispatch Brings Artists’ Concerns to the Fore – Today marks the launch of PROTODISPATCH, a new digital publication featuring personal perspectives by artists addressing transcontinental concerns. Conceived by Laura Raicovich and produced by nonprofit Protocinema, the essays will appear on Protocinema’s website as well as on Artnet News each month. The first essay will be published on our site today. ( )

Bust of Singer Yma Sumac Comes to Hollywood Forever Cemetery – The Peruvian soprano now has a permanent tribute at the tourist destination courtesy of sculptor Martín Espinoza Grajeda. This is the first artwork depicting a Latin American artist at the famed cemetery and fittingly depicts Sumac, who had a famed five-octave-spanning voice, mid-song. (L.A. Times)

Founder of Museu Afro Brazil Dies at 81 – Emanoel Araujo, the artist, curator, and founder of the São Paulo museum, died on September 7th at the age of 81. Araujo founded the museum in 2004 after serving as a guest member of the Museums Committee and the Federal Council for Cultural Policy, and was its chief curator until his death. (Facebook)

Asia Now Paris Names Exhibitors – More than 70 galleries will attend the Asia Now Paris art fair, up significantly from last year’s 59. The eighth edition of the event, which focuses on contemporary Asian art, will run at a new location at the Monnaie de Paris from October 20–23. International exhibitors include de Sarthe, 10 Chancery Lane, and Perrotin. (ARTnews)

What’s on Lebron’s Walls – Vanity Fair pulls back the curtain on the “2023 Rockefellers,” as Lebron James’s mother affectionately calls her son and his brood. The glossy spread features the basketball star and his family sitting down for an elaborate meal with a painting by Kareem-Anthony Ferreira displayed prominently behind them. Ferreira’s fourth solo show opens on Friday at Nino Mier Gallery in Los Angeles. (Vanity Fair)