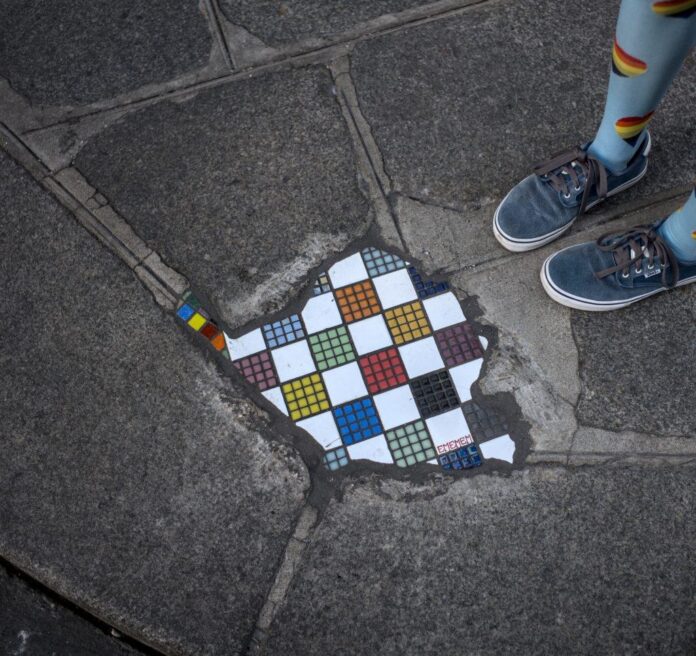 Antiquities Collector Maintains Innocence, Even as U.S. Issues Warrant for Arrest – Lebanese dealer, collector, and former pharmacist Georges Lotfi is wanted in the United States amid allegations of trafficking looted antiquities. In a new interview, he denies the charges and says his “big mistake” was befriending Matthew Bogdanos, the head of the New York District Attorney’s Art Trafficking Unit, “who turned against me.” (The Art Newspaper)

Camera in Palestine Broadcasts to International Museums – The activist group Artist + Allies x Hebron, headed by Jewish South African artist Adam Broomberg and Palestinian activist Issa Amro, has launched a new project. To criticize Israel’s government’s ongoing surveillance of Palestine, they have installed a camera in an olive grove in Hebron to livestream daily life in Palestine to a number of European museums including Bonniers Konsthall in Sweden, Nitja in Norway, and FOAM in Holland. (TAN)

Meet the “Pothole Knight” – Move over, Banksy—there’s a new anonymous street artist in town. The goes deep on Ememem, a Lyon-based street artist who has spent the past six years filling potholes and divots with colorful mosaics in striking geometric patterns. Little is known about him beyond the fact that he was once a songwriter with a well-known rock band and that he started out following in his father’s footsteps by pursuing a career as a house tiler. ()

Fourth Plinth Unveiling Postponed Due to Queen’s Death – The unveiling of Samson Kambalu’s sculpture (2022) at Trafalgar Square in London has been postponed until further notice. The 14th Fourth Plinth commission, which depicts the pan-African Baptist pastor John Chilembwe, an anti-colonial hero, was meant to be revealed on Wednesday, September 14. Frieze Sculpture, held in one of London’s royal parks, has also postponed its launch until further notice due to the national mourning period. (Press release)

ICOM Creates Red List for Endangered Art in Ukraine – The International Council of Museums is working with Ukrainian institutions to create a “red list” of works highly at risk of looting. The list will be made accessible to international law enforcement at the end of the month. (TAN)

$181 Million Art Collection Moves to New Zealand – The late Tiger Management founder Julian Robertson’s art collection will soon relocate from New York City to New Zealand’s Auckland Gallery. The trove includes 15 masterworks by the likes of Pablo Picasso and Salvador Dalí. Robertson pledged the collection to the gallery upon his and his wife Josie’s deaths. (Bloomberg)

Mentors Unveiled for Rolex Art Initiative – The Ghanaian-born visual artist El Anatsui is among the new mentors for the Rolex Mentor and Protégé Arts Initiative. Bronwyn Katz was named his protégé, meaning that she will receive a stipend of about $41,000 in addition to funds for travel and expenses over the course of the two-year mentorship program. (New York Times) 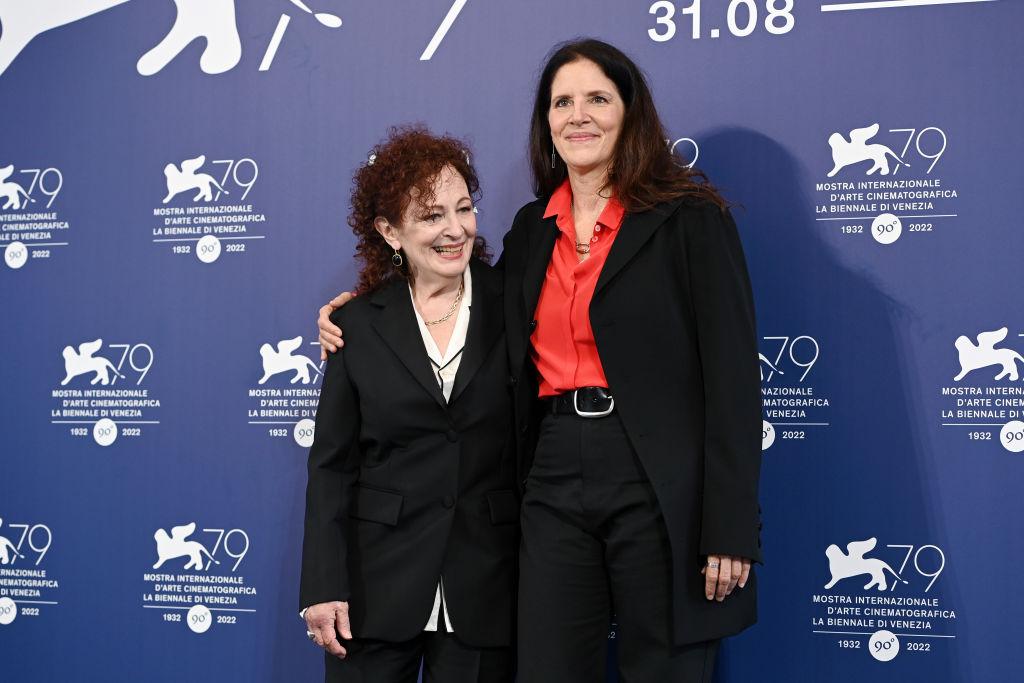 Nan Goldin and director Laura Poitras attend the photocall for “All The Beauty And The Bloodshed” at the 79th Venice International Film Festival on September 03, 2022 in Venice, Italy. (Photo by Kate Green/Getty Images)

Painter Peter Doig Wins $2.5 Million in Sanctions Against a Gallery That Tried to Force Him to Take Credit for Another Artist’s Work