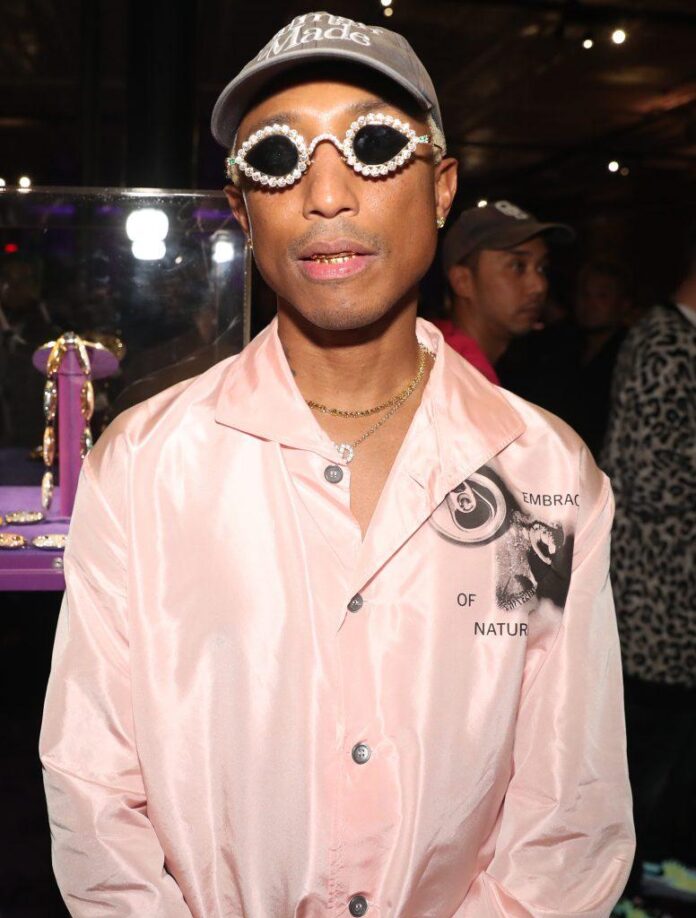 Professor Opposed to Repatriation Files Lawsuit – Professor Elizabeth Weiss is suing San José State University for, she claims, wrongfully retaliating against her for exercising her First Amendment right to free speech. The university allegedly disciplined her for voicing opposition to repatriating Native American skeletal remains and burial objects in a book. (TAN)

Pharrell’s Joopiter Platform Glitches at the Starting Block – The musician’s online auction house attracted six-figure bids for personal and luxury items, including $510,000 for a gold necklace—but the auction site shut down due to a “high volume of interest” before sales could close and, as of this writing, has yet to resurface. (Business Insider)

Mississippi Unveils a Monument to Emmett Till – The city of Greenwood has erected a nine-foot-tall bronze sculpture of the 14-year-old boy whose lynching in 1955 helped spark the Civil Right Movement. It is believed to be the only official statue honoring Till in the U.S. (Hyperallergic)

Deana Lawson Joins Gagosian – The award-winning photographer will continue to be represented by David Kordansky Gallery in Los Angeles, with the mega-gallery taking over representation in New York, Europe, and Asia. She was previously represented in New York by Sikkema Jenkins. (ARTnews)

Bronx Museum to Get a Makeover – The Bronx Museum of the Arts unveiled plans for a $26 million renovation of its Grand Concourse entrance, slated to be finished in time for the institution’s 50th anniversary in 2025. New York- and San Juan-based architecture firm Marvel will lead the project, which is funded jointly by the city and state of New York. (Artforum)

Artists Make Brainy Work for a Cause – Major artists including Tracey Emin and Gavin Turk have made playful sculptures around a model of the human brain that will be auctioned to aid Parkinson’s U.K. at Christie’s on November 9. ()

Goya’s early paintings were bought by the Prado Museum

What I Buy and Why: Miami-Based Craig Robins on His First Big Buy and Why He Now Shops in His Own Design District Backyard