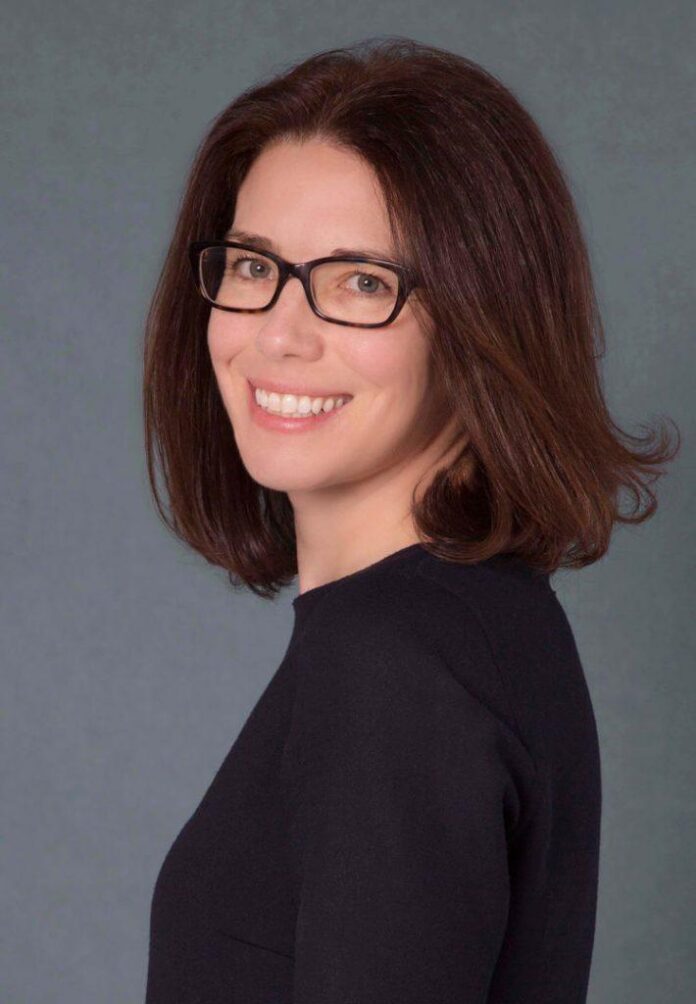 Art Industry News is a daily digest of the most consequential developments coming out of the art world and art market. Here’s what you need to know on this Thursday, January 12.

Sotheby’s to Sell Record-Breaking Richter – Gerhard Richter’s 13-foot monumental painting Abstraktes Bild (1986) will be offered at Sotheby’s London sale on March 1, with an estimate of £20 million ($24 million). The work has been in an American collection since it was acquired for $9.7 million in 2007, a record price for an abstract painting by Richter. (Financial Times)

Jameson Kelleher Named COO of the Met – The Metropolitan Museum of Art has named Jamie Kelleher as its next COO, while director Max Hollein will add the role of CEO to his current job, once the museum’s current chief executive Daniel Weiss leaves in June. Kelleher previously served as the Met’s chief financial officer. (Artforum)

Allan Schwartzmann and Charlotte Burns Launch Podcast – The former Sotheby’s advisor and veteran art journalist are launching a new podcast titled “The Art World: What If… ?!” The first three episodes, all dropping today, feature MoMA director Glenn Lowry, art strategist Kemi Ilesanmi, and Guggenheim chief curator Naomi Beckwith, who imagine what the cultural landscape could (and should) look like in the future. (Press release)

Pollock-Krasner Foundation Names Executive Director – Caroline Black has been appointed the executive director of the foundation, where she previously served as program director. “It is deeply meaningful and inspiring for me to honor Lee Krasner’s commitment to fostering the work of the generations of artists who would come after her,” Black said in a statement. (Press release)

Film Forum’s Longtime Head to Depart – The veteran director of New York’s hub of independent cinema, Karen Cooper, is stepping down after 50 years. Cooper will remain as an advisor to the theater, and Sonya Chung, who has served as deputy director since 2020, will succeed her beginning July 1. (Artforum)

Leadership Shifts at the Shed – The Manhattan art center announced that founding artistic director and CEO Alex Poots will now serve only as artistic director. Maryann Jordan, the current president and COO of the Shed will take on chief executive duties until a permanent replacement is appointed. (New York Times)

U.K.’s Art Night Returns With Edition Outside of London – The international contemporary art festival makes a comeback with an edition to be staged in Scotland’s Dundee, the first time the event takes place in a city outside of London. The festival is scheduled to take place on June 24. The list of participating artists will be announced later. (Press release)

ICP Names 2023 Award Recipients – The International Center of Photography announced the 2023 honorees for the Infinity Awards, which will be celebrated at the organization’s fundraiser in March. Prolific photographer Ming Smith, who was the first Black woman to have a photograph acquired by MoMA, is the recipient of the lifetime achievement award, ahead of her solo show at the Studio Museum in Harlem and at the Museum of Modern Art, which opens in February. (Press release) 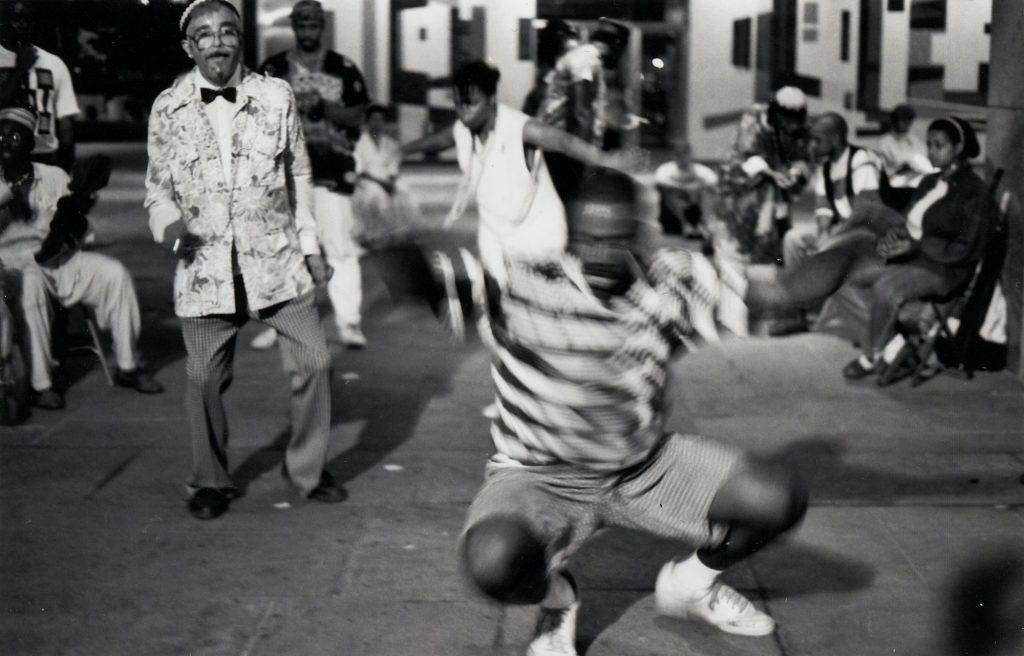 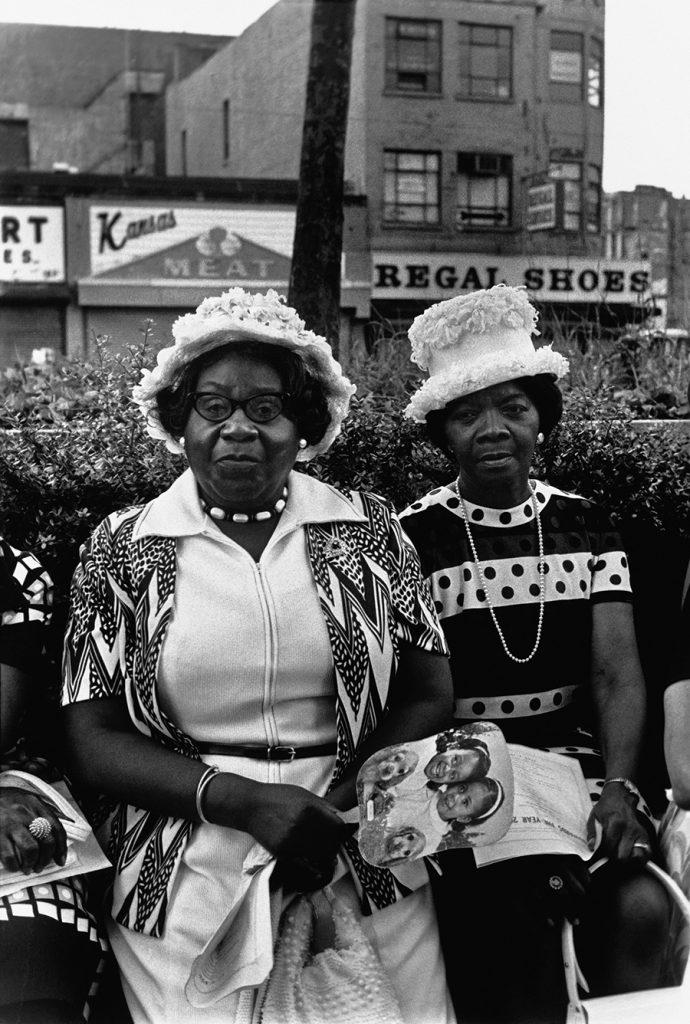 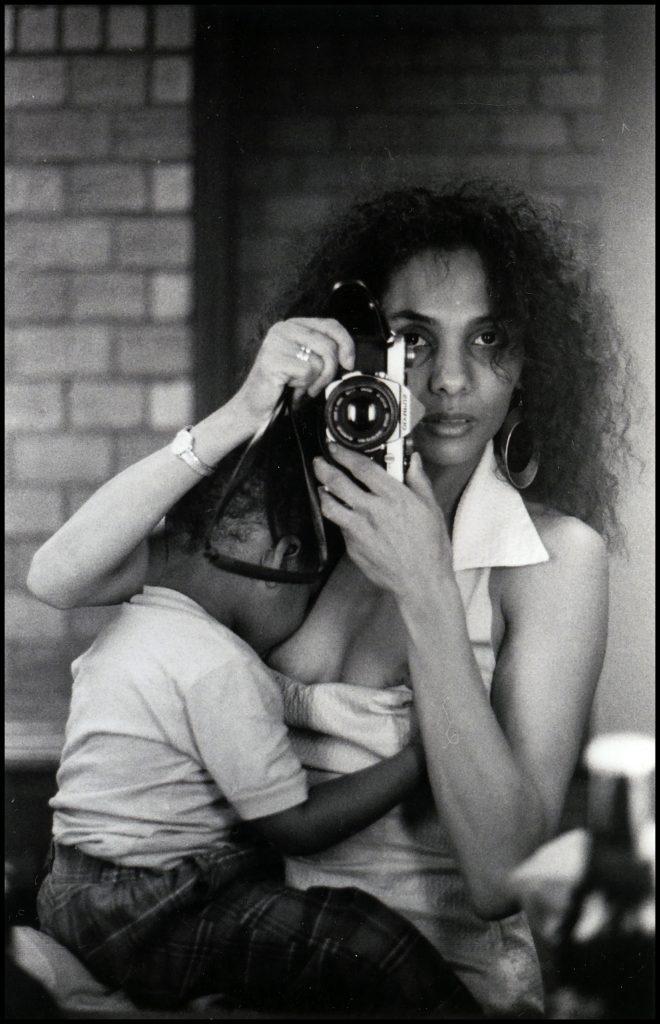