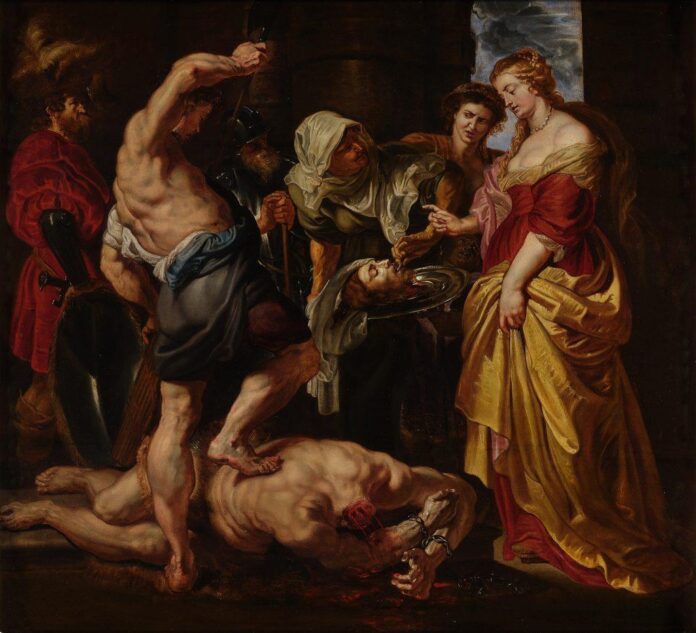 The Paris Pastel Shop That Changed Art History – Over the past decade, a French woman and her American partner have revived a historic shop that was once at the heart of the art scene in Paris but came close to shutting permanently in the 1990s. Since 1720, the iconic Maison du Pastel has been producing handmade pastels for the world’s most beloved artists, including Degas, Whistler, and Richard Serra. ()

Ukraine’s Museums Monitor Priceless Gold – Museums in Ukraine are taking steps to protect their holdings of ancient gold weapons and ornaments that date back to Scythian times from being looted by the Russian army. A few museum officials have managed to transfer artifacts to a safe location while others have no choice but to watch over them day and night. ()

The Three ‘Rs’ Transforming the Old Master Market – Any art-market follower worth their salt is familiar with the three Ds that motivate art sales: death, debt, and divorce. But the has identified another set of dynamics—the three Rs—that are reviving the old master market: rediscovery, restitution, and reattribution. ()

Tony Cragg Hits Back in Turkish Censorship Row – The British sculptor has defended his decision to loan a work to the forthcoming reopening of the Istanbul Modern after facing criticism from artist Mürüvvet Türkyilmaz, who has previously withheld work from the institution over Turkey’s human rights record. “We live in an imperfect world, and if you wanted you could almost find a reason not to exhibit anywhere,” Cragg countered. ()

Outsider Art Fair Reveals Plans for 2023 –  More than 60 dealers will be on hand for the 31st edition of the New York fair next month. A special booth, “We Are Birds,” curated by fair founder Andrew Edlin and his childhood friend Randall Poster, a Grammy Award-winning music producer, will support the Birdsong Project, a bird-conservation initiative. (Press release)

Meet the “Banksy of Borovsk” – While freedom of expression has become increasingly remote for artists in Russia, Vladimir A. Ovchinnikov—referred to by some as the “Banksy of Borovsk”—has found his voice in street art. He races to complete murals protesting the war in Ukraine before authorities cover them up. ()

Art Agenda Expands to e-flux Criticism – Art Agenda Editorial will now be known as e-flux Criticism. The publication—which will be accessible in expanded from on the e-flux homepage—will produce more pieces on a wider variety of subjects, including books, architecture, performance, film, and video. ()

Plan to Keep Reynolds Masterpiece in U.K. on Ice – A plan for the National Portrait Gallery in London and the J. Paul Getty Museum in Los Angeles to jointly acquire Sir Joshua Reynolds’s masterpiece (1776) for £50 million, sharing the rights to display the work and preventing it from permanently leaving the U.K., has a been scrapped after the National Heritage Memorial Fund said it would prefer to buy the painting outright. The NPG now has until March 10, 2023 to raise the full amount before an export ban on the work expires. () 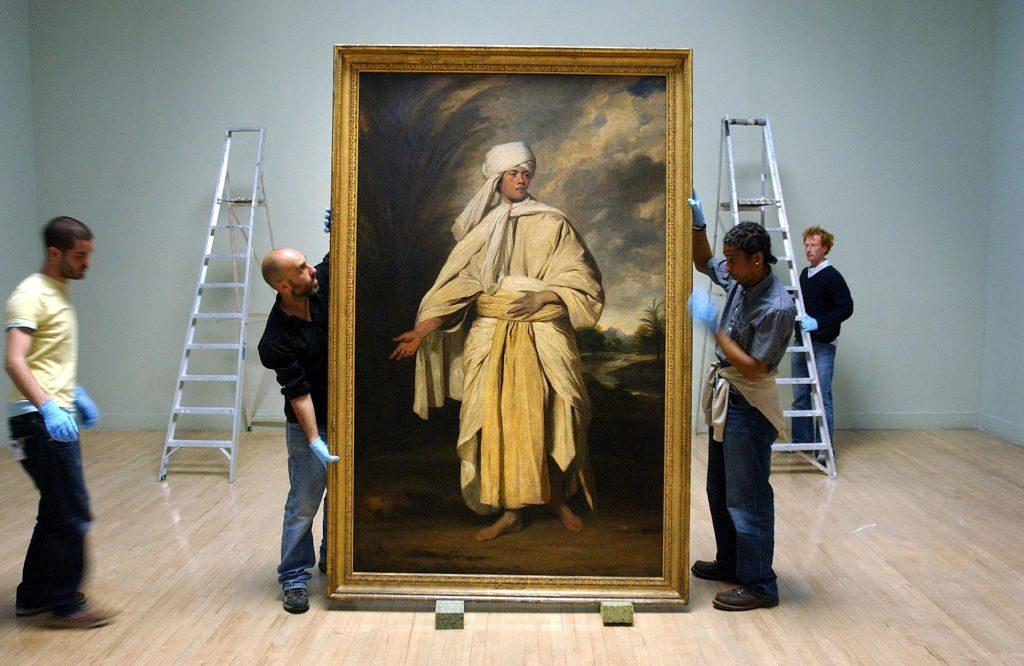