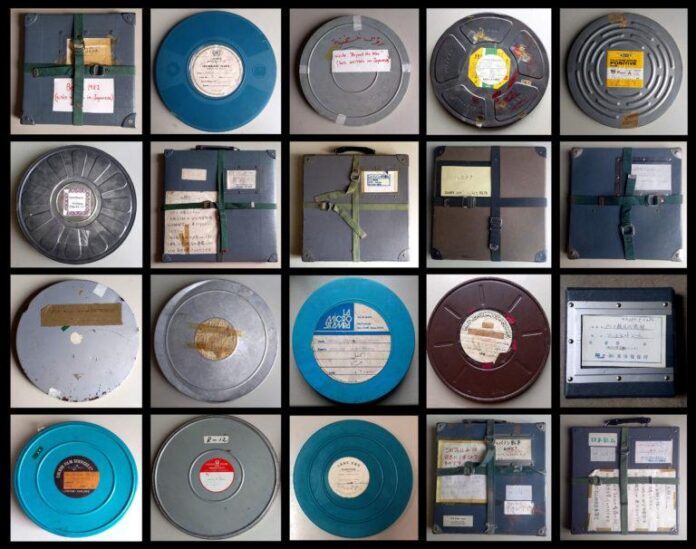 Documenta 15 has been besieged by controversy since well before it opened in June, and now it is embroiled in yet another row.

Last weekend, a panel convened to investigate allegations of antisemitism at the quinquennial event recommended that a video work comprised of archival, pro-Palestinian propaganda clips be removed from the show.

Documenta’s curators, the Indonesian artist collective ruangrupa, immediately pushed back, saying in an open letter that the panel’s report “marks a racist drift in a pernicious structure of censorship.” More than 100 artists, collectives, and organizations signed the letter.

Now, another committee—the Finding Committee for the Artistic Direction of Documenta 15—is speaking out in defense of ruangrupa, which it selected to curate the exhibition back in 2019. In a statement released today, the committee said “the pressures that media and politicians have placed on the entire Documenta team have become unbearable.”

“We reject both the poison of antisemitism and its current instrumentalization, which is being done to deflect criticism of the 21st-century Israeli state and its occupation of Palestinian territory,” the committee went on. “At the same time, we embrace Documenta 15’s pluralism and the possibility to hear such a rich diversity of artistic voices from across the world for the first time.”

The statement concludes by asking the supervisory board of Documenta to allow the show to “remain open in its entirety” until the planned end date of September 25. All eight members of the Finding Committee, including Tate Modern director Frances Morris and German curator Ute Meta Bauer, signed the document.

At the center of this latest debate is Tokyo Reels Film Festival, an artwork by the Ramallah- and Brussels-based collective Subversive Film, which Documenta describes as a “cinematic program [curated] around the screening of a recently restored film” that sheds light on the “overlooked and still undocumented anti-imperialist solidarity between Japan and Palestine.”

In its recent report, the “scientific advisory panel” assembled by Documenta’s shareholders and supervisory board called Tokyo Reels Film Festival “highly problematic.” The panel argued that the artwork is “filled with antisemitic and anti-Zionist set pieces” that are presented as objective fact, and that the artists’ “uncritical discussion” glorifies the “terrorism of the source material.”

The panel recommended that “immediate action” be taken to remove Subversive Film’s program from view. But the curators did not capitulate.

“Ruangrupa, as the artistic direction of Documenta 15 has the sole right to decide and does not wish to follow the recommendation to temporarily remove the work Tokyo Reels by Subversive Film from the exhibition,” a spokesperson for Documenta said in an email to Artnet News earlier this week.

Tokyo Reels Film Festival was screened as recently as yesterday, September 14, according to the Art Newspaper. Yaqubi added that a final decision on the films will be made later this week.