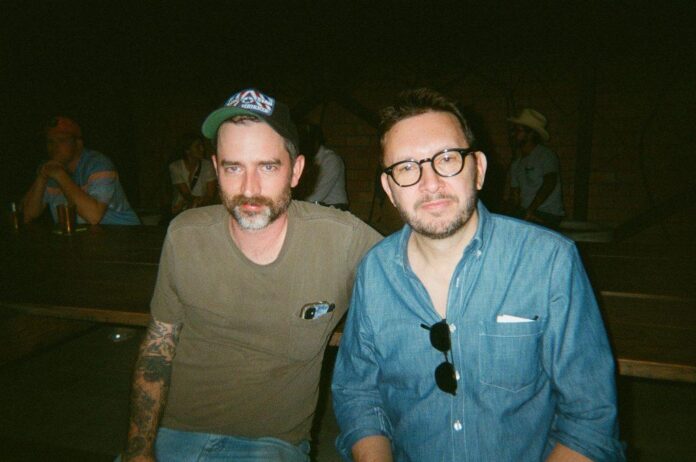 I’ll admit that I’m a bit of a fangirl for Randy Kennedy’s writing. The former art critic and current head of special projects at Hauser & Wirth, and editor-in-chief of its in-house magazine , is also an author, and his debut novel really knocked my socks off. I’d been meaning to see what he’s been up to lately, so a disposable camera hand-off felt in order. Without further ado… 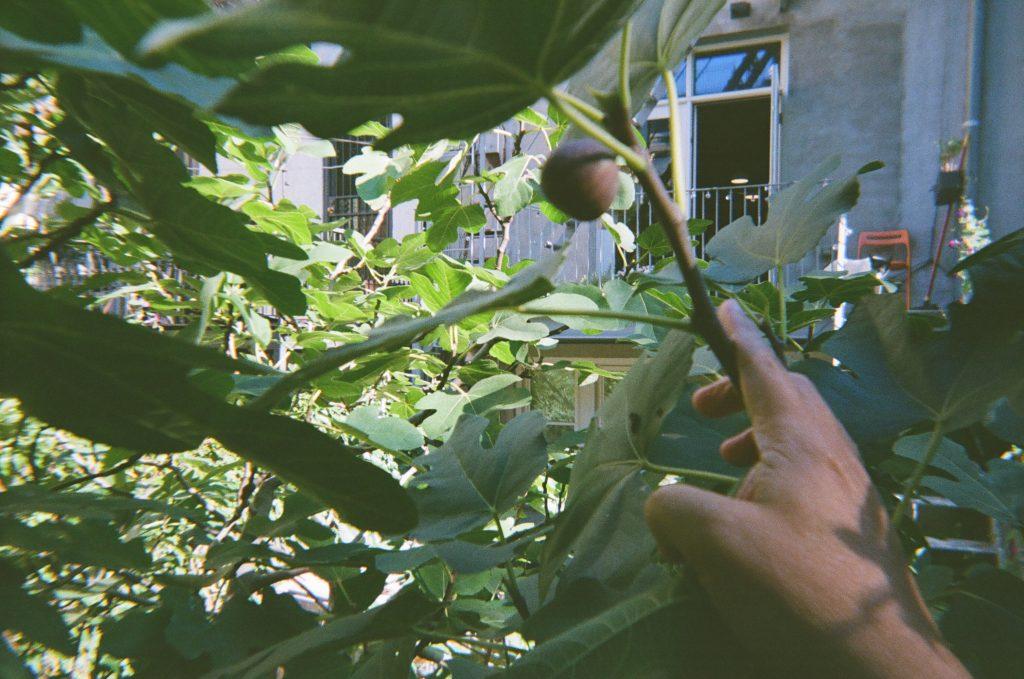 I have an old fig tree in my back yard in Brooklyn, a part of Park Slope once heavily
Neapolitan/Southern Italian. The tree is one of the great joys of my life and also a
dependable herald of summer’s end. The last of the ripe figs are coming in now. It’s just
me vs. the birds. 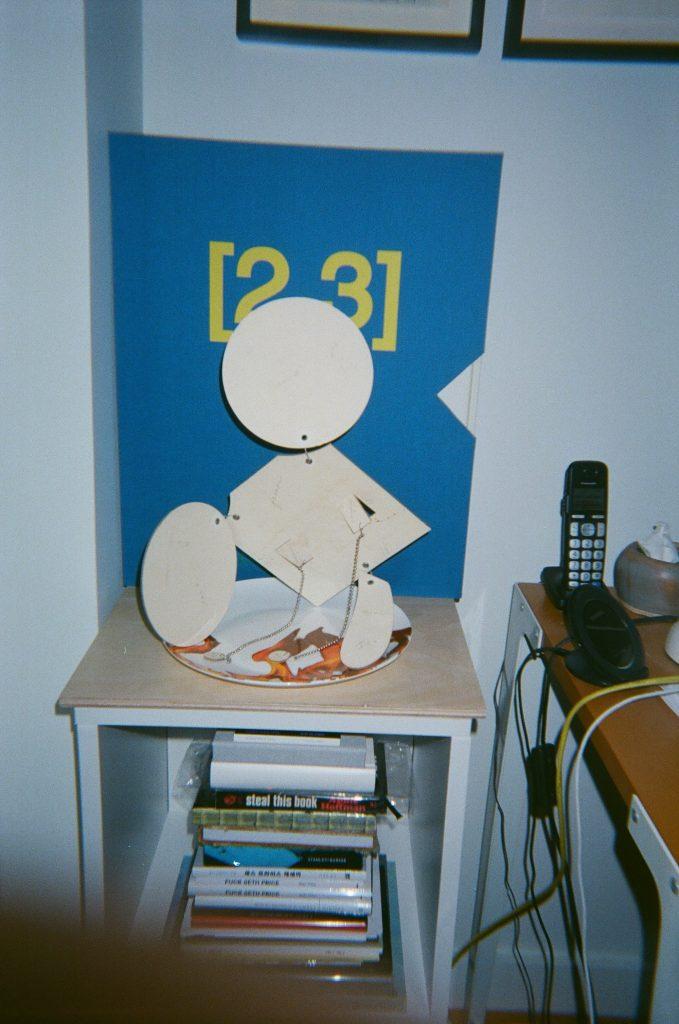 For the last two years, I’ve been working at home. In my office, I have strange little arrangements of art and books that I’ve been staring at for so long now they’ve come to seem practically canonical, like permanent museum displays. Here’s a funny Wade Guyton flame plate absorbing the tears of an Oldenburg mouse, presided over by a pretty blue Tauba Auerbach book megalith. 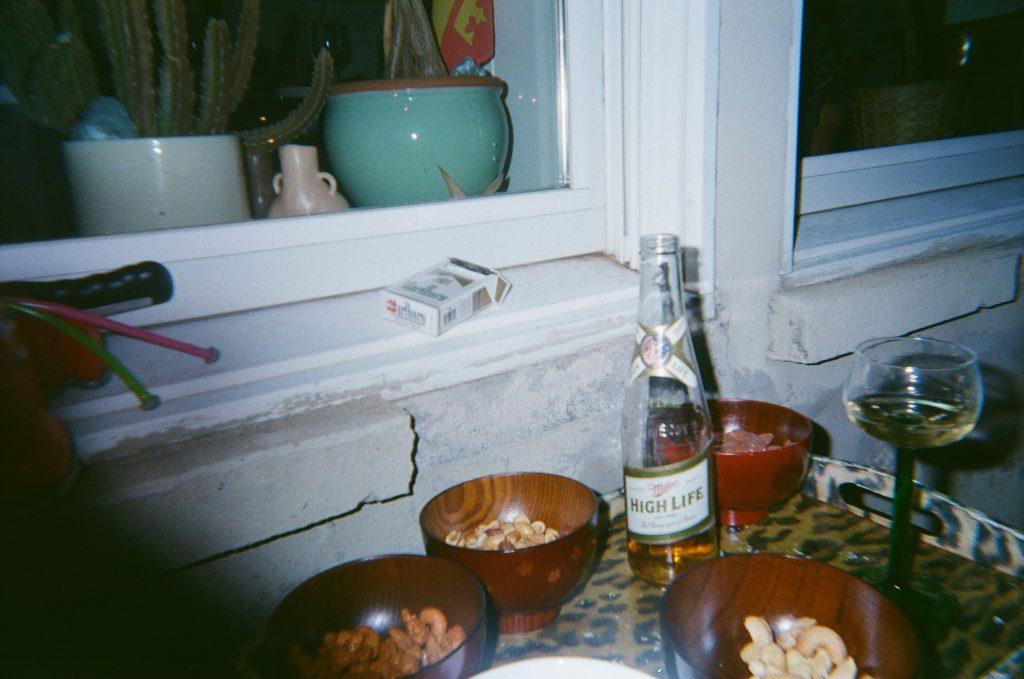 Quiet night with friends before September art delirium sets in. They’re French. They’re
making Alsatian flatbread, flammekueche, and good old American stuff is being drunk
and smoked. That’s the flag of Strasbourg up in the corner. 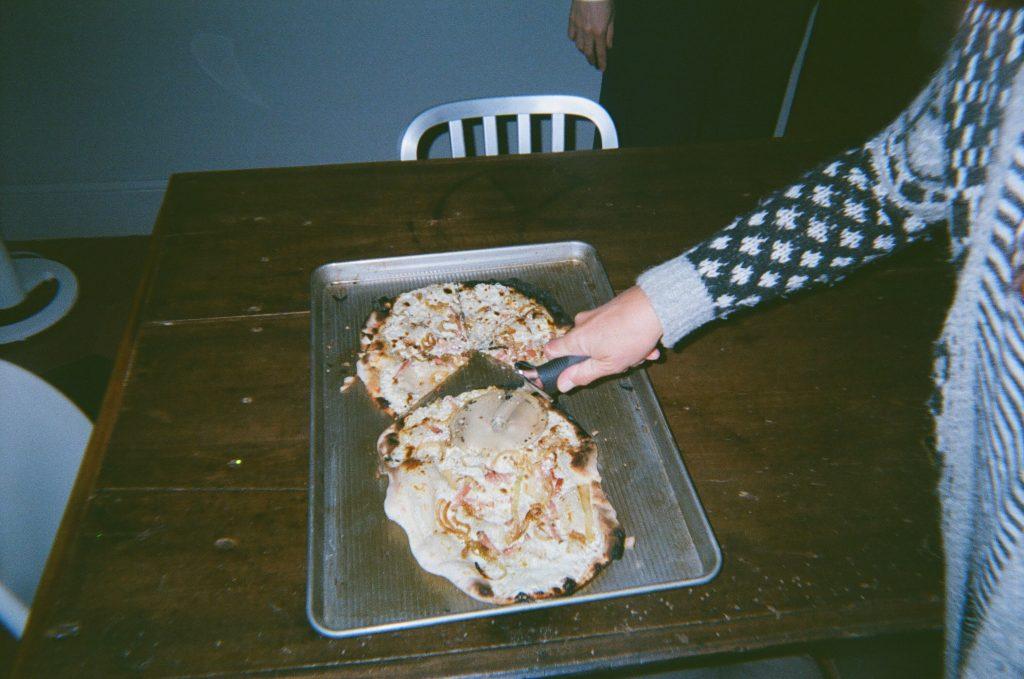 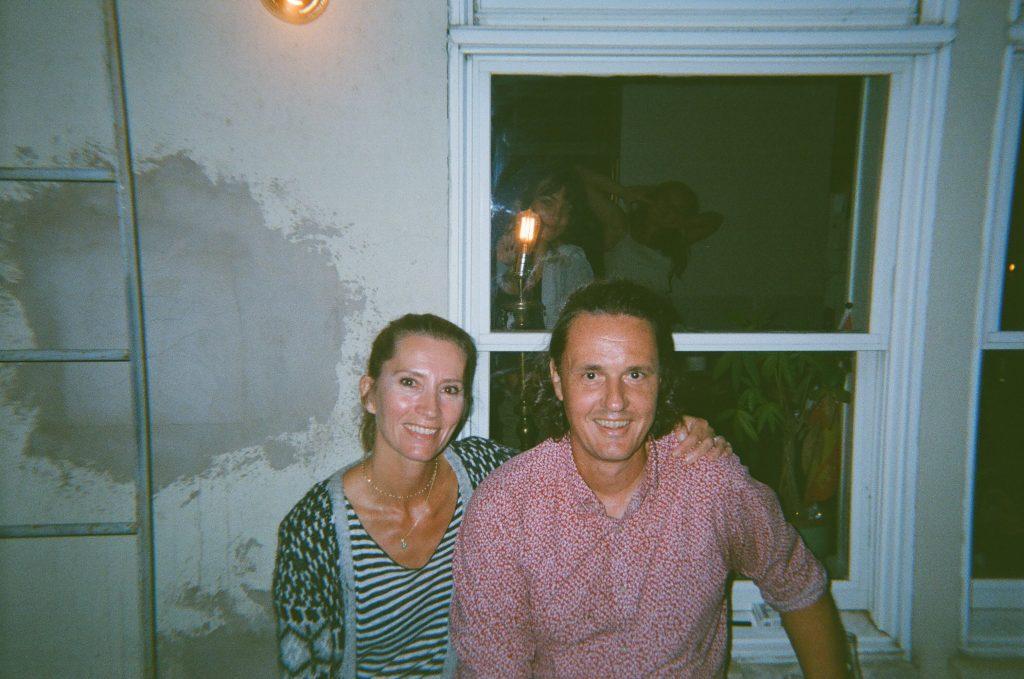 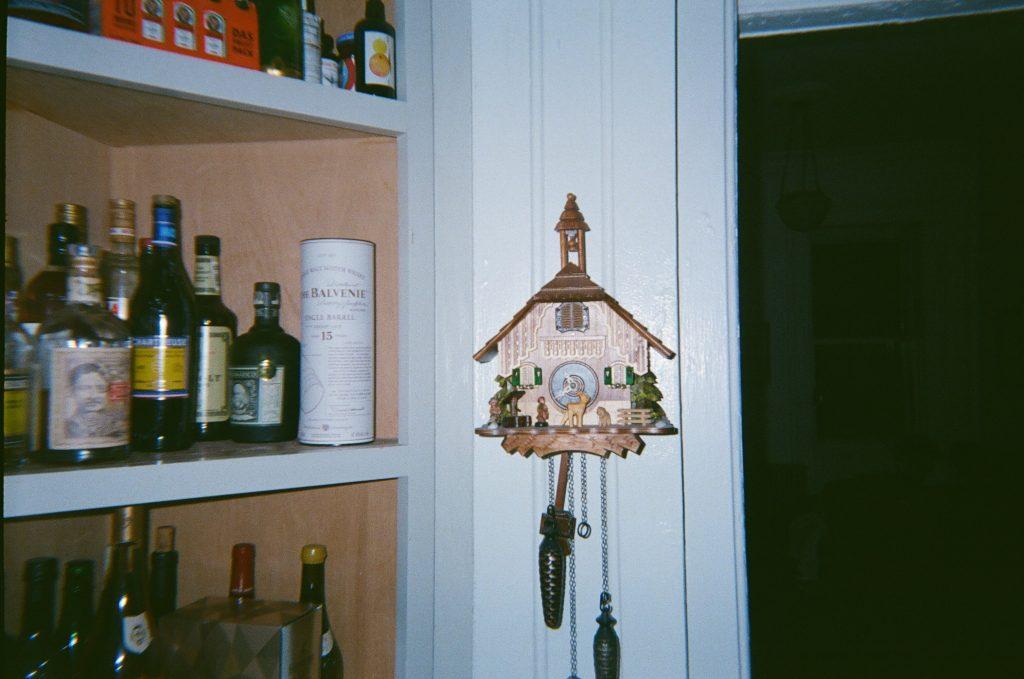 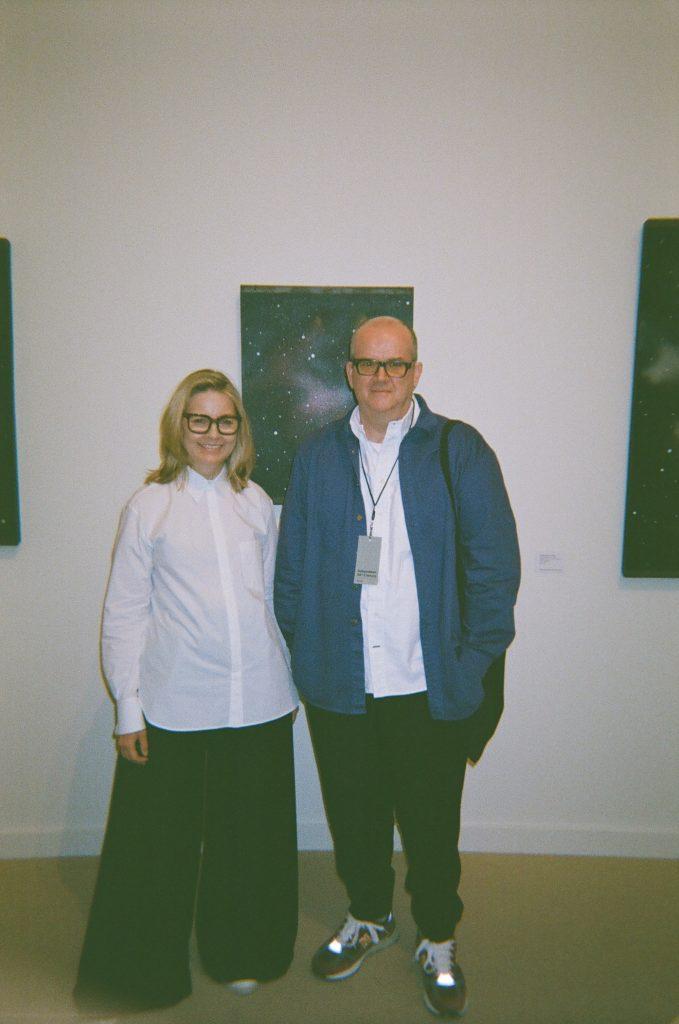 Went to the new Independent 20th Century fair at the Battery Maritime Building. I’ve been a big fan of Independent since it started and this new version, small and focused, introduced me to a lot of artists I didn’t know, including painter and sculptor Joe Ray, a founder of the 1970s Los Angeles collective Studio Z, being shown by Diane Rosenstein Gallery. Pictured here, the dynamic duo, Elizabeth Dee, the fair’s founder, and Matthew Higgs, its longtime creative advisor. 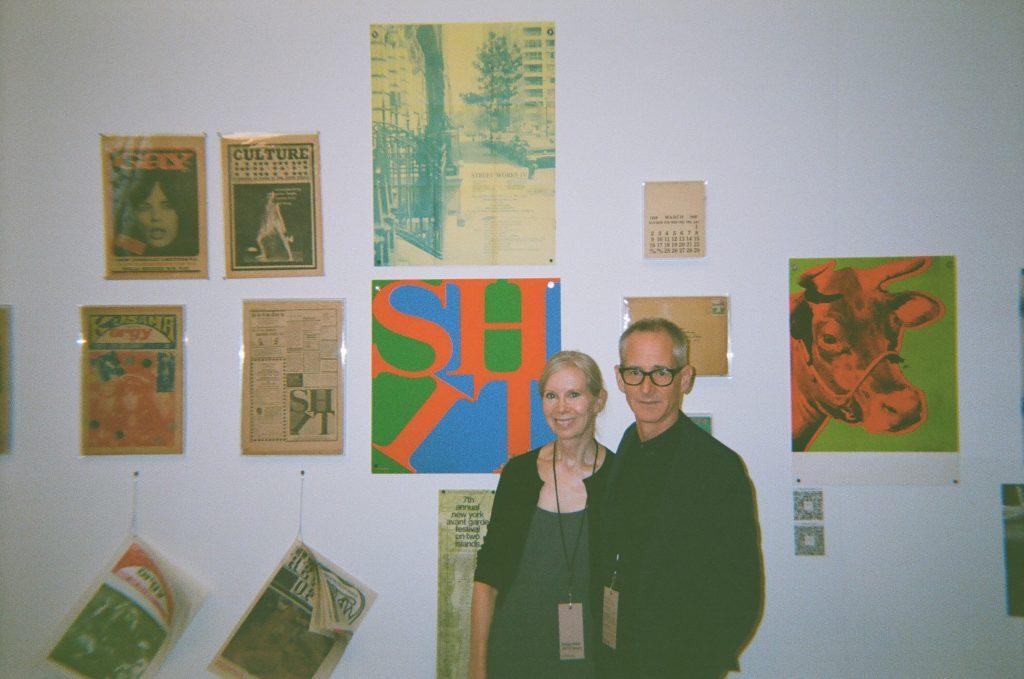 Superb booth at the fair, especially for we book and ephemera nerds. Susan Inglett and
David Platzker, with a presentation of late 60s/early 70s anti-war, pro-choice, free love
publications and posters, including Robert Cenedella’s always-timely 1969 SHIT. 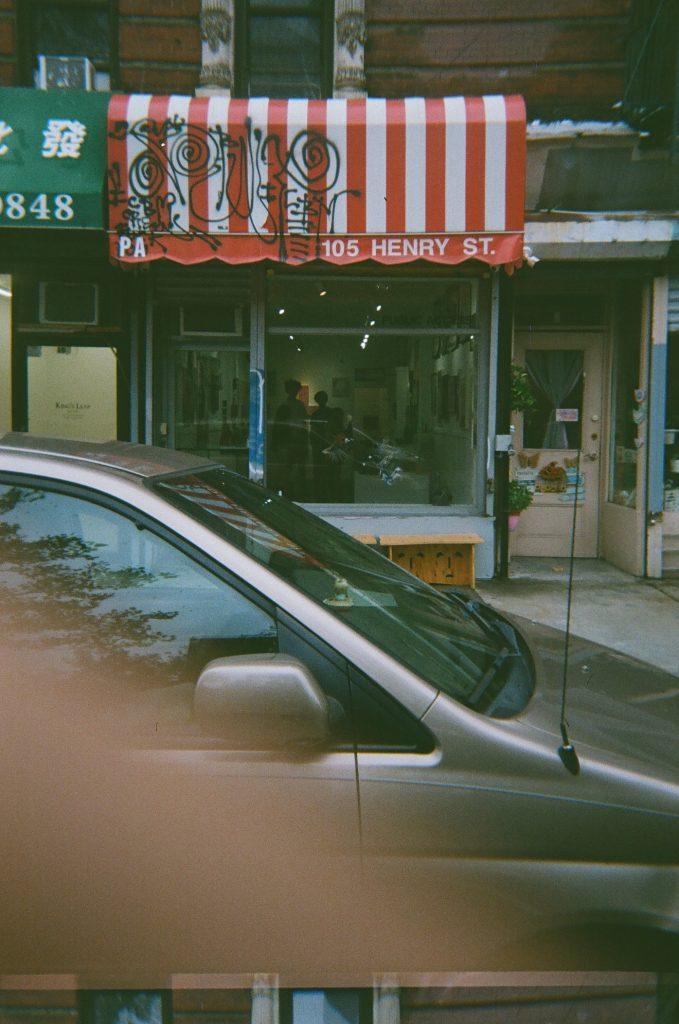 Lazy Sunday morning on the Lower East Side, a stop at Public Access, Leo Fitzpatrick’s place, which I love. A great, packed show up now, curated by L.A.’s Mario Ayala. The artist Will Boone told me that Mario was the only artist he knew who went both to Skowhegan and to trade school to learn how to paint cars; Deitch Projects has a great show of Mario’s work up now. 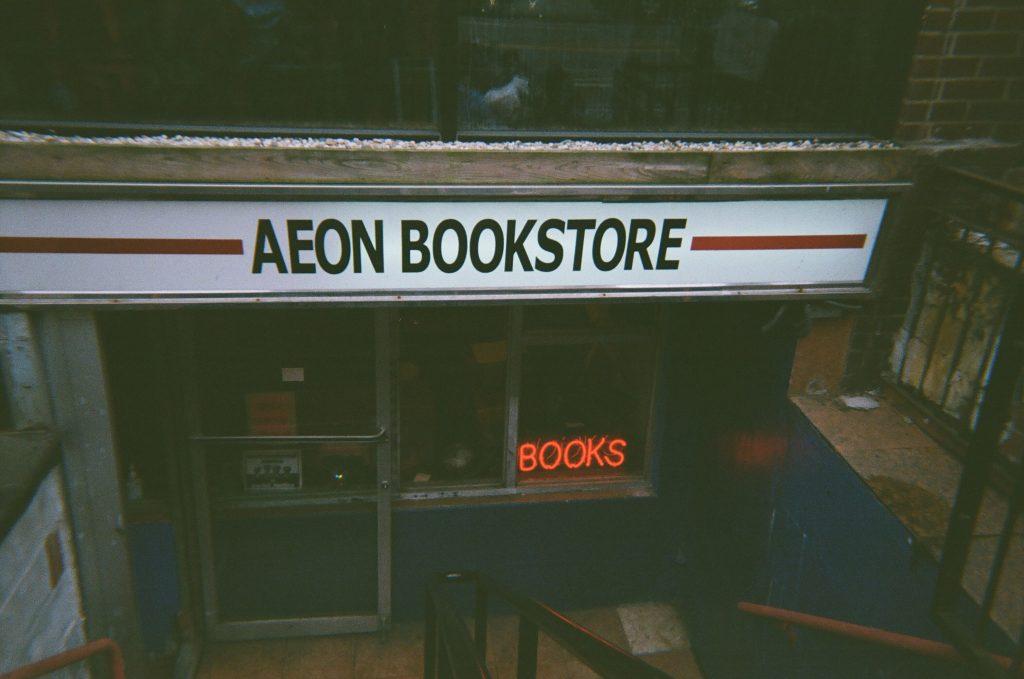 One of my favorites on the downtown bookstore trail. Good music on the turntable, good
potted plants, good prices. I bought a doorstopper copy of J.G. Ballard’s collected short
stories. The guy at the counter said, correctly, admiringly: “You’re going to have a very
depressing fall!” 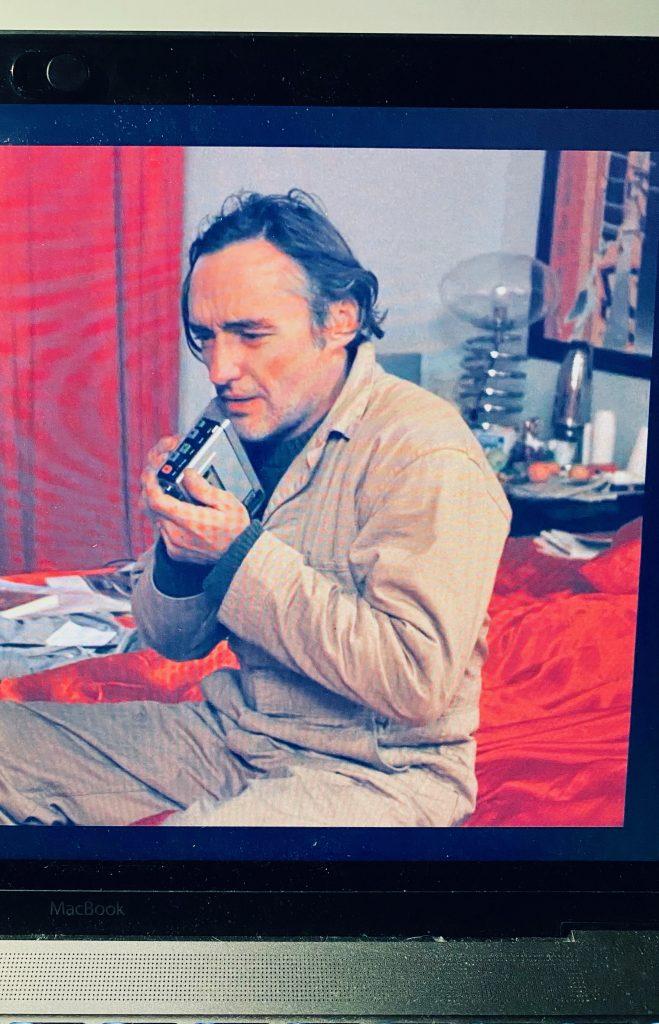 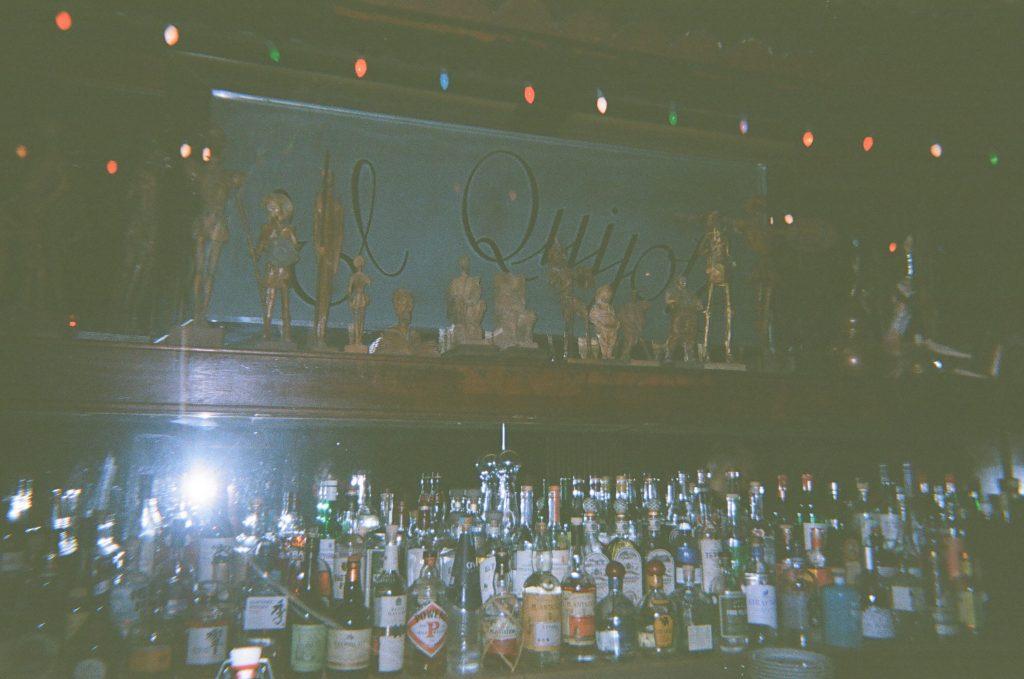 It’s back! It’s no longer the beautiful Cervantean haunted house it used to be, where you could drink in solitude and eavesdrop on Chelsea Hotel lifers and spy the old hotel telephone switchboard on the way to the men’s room. Now it’s crowded and loud. But they didn’t desecrate the hallowed tchotchke bar and the food is a huge improvement. (Apologies for the over-flash.) 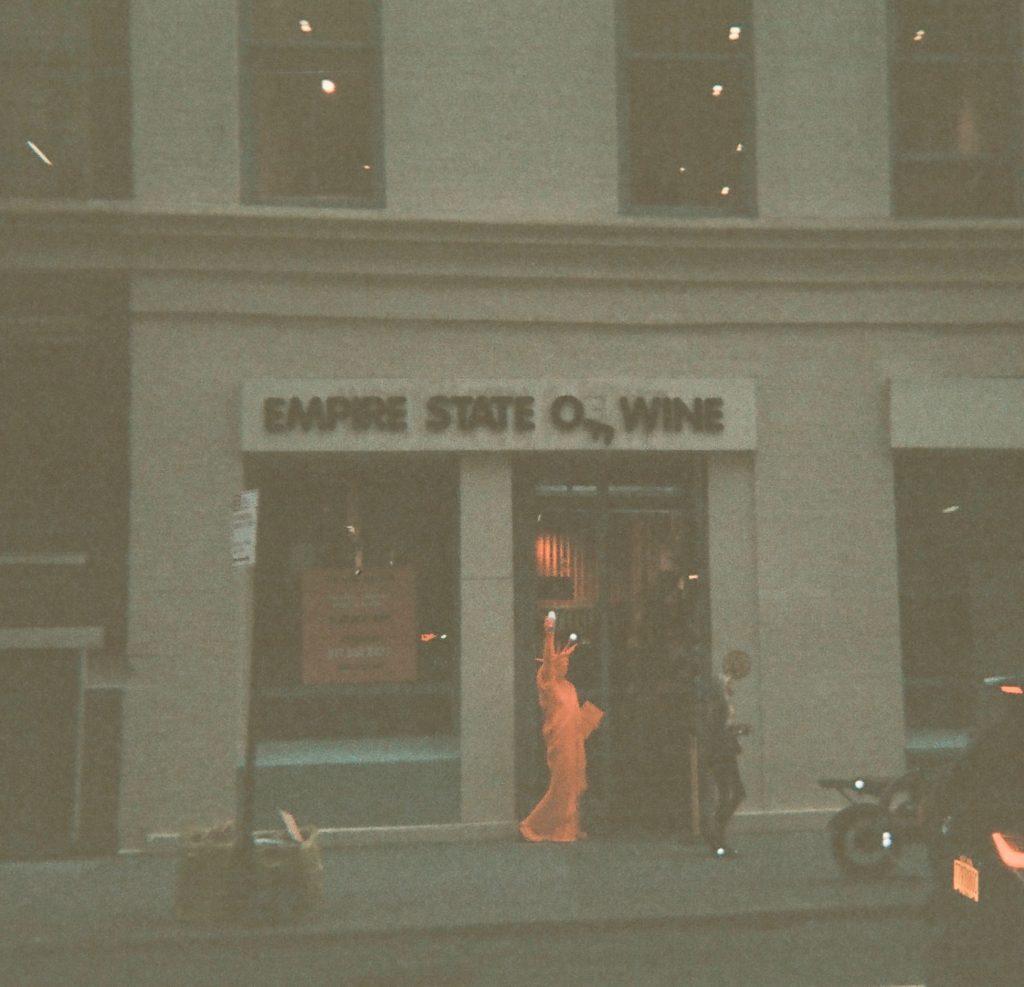 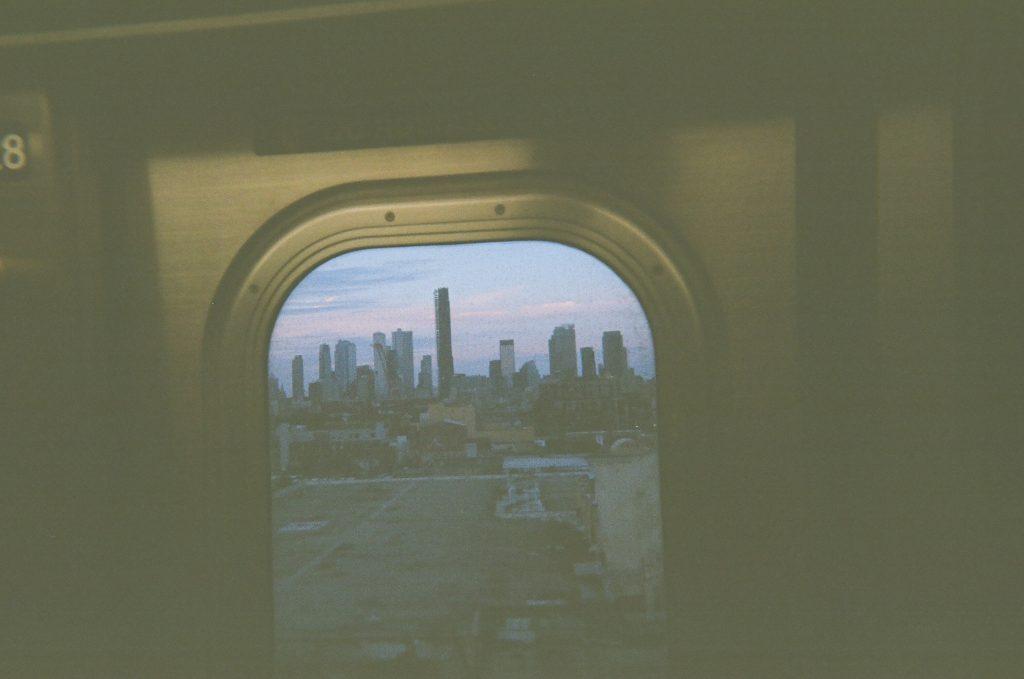 While the Mauritshuis Sends ‘Girl With a Pearl Earring’ on the Road, It’s Inviting the Public to Create Their Own Renditions to Hang in...