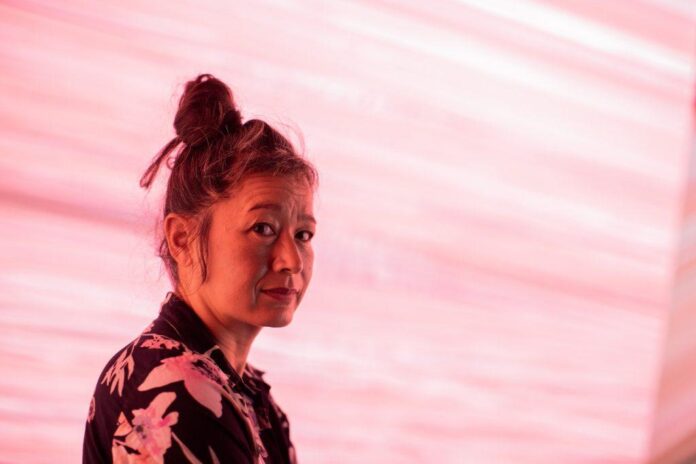 The prominent artist’s decision comes after a string of controversies surrounding the latest edition of the quinquennial event and the Indonesian artist collective Ruangrupa, which curated it.

After allegations of antisemitism surfaced earlier this year, Ruangrupa scheduled, then abruptly canceled, a panel on the topic. Then, days after the exhibition opened, on June 18, the group covered up a banner by art collective Taring Padi that featured stereotypical Jewish caricatures.

“I will no longer take part in [Documenta 15],” Steyerl wrote in an email to the exhibition’s organizers this week, a copy of which was shared with Artnet News. “I have no faith in the organization’s ability to mediate and translate complexity. This refers to the repeated refusal to facilitate a sustained and structurally anchored inclusive debate around the show as well as the de facto refusal to accept mediation.”

The artist, who is based in Berlin, referred directly to “antisemitic content displayed” at Documenta’s “central location” and alluded to “unsafe and underpaid working conditions for some of the staff” working the event. She requested that the production team remove her work—which includes a video piece and an installation of AI-animated cave paintings—from view.

In a message to Artnet News, Steyerl explained that she has also removed her work from the Julia Stoschek Collection in Berlin after the institution’s namesake collector denied claims that her family’s fortune came from manufacturing gasoline canisters and armaments for the Nazis during World War II. 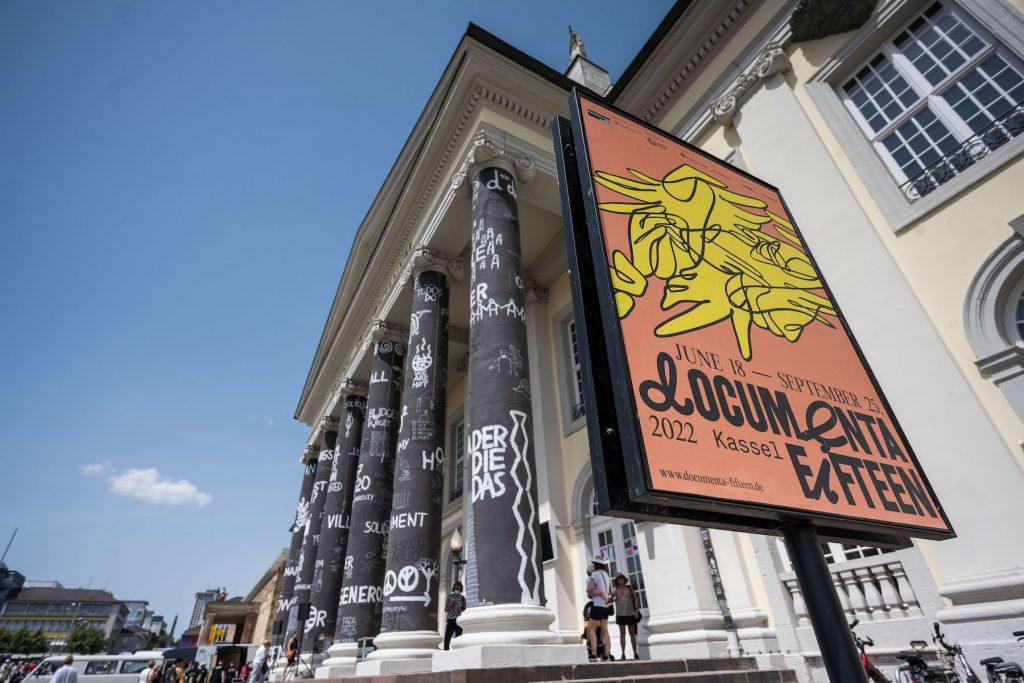 A Documenta poster hangs in front of the pillars of the Fridericianum during the opening day of the Documenta 15 modern art fair on June 18, 2022 in Kassel, Germany. Photo by Thomas Lohnes/Getty Images.

Steyerl isn’t the only figure to sever ties with Documenta over the ongoing scandal. Meron Mendel, the director of the Anne Frank Educational Institute, who was brought on as a consultant, resigned from his role earlier this week. In an interview with the German news outlet Der Spiegel, Mendel claimed that Documenta’s organizing team never made a proper effort to address the accusations against them.

“There is a lot of good at the Documenta, but when dealing with the current antisemitism scandal I miss the serious will to work through the events and to enter into an honest dialogue,” he said.

After the Taring Padi artwork was covered last month, Ruangrupa said it would work with outside experts, Mendel included, to investigate other pieces in the show for antisemitic content. But Mendel claimed that never happened.

He also called out Sabine Schormann, general director of Documenta, for inaction.

“When she asked me, I got the impression that she understood the gravity of the crisis,” Mendel recalled. “She said she was taking responsibility for handling the antisemitism scandal with the necessary urgency and determination.” However, he said, nothing came of it.

Spokespersons for Documenta did not immediately respond to a request for comment.

Meet Alberto Gerosa, Who Forges Passes and Evades Security to Stage Outlaw Performances in the Art World’s Most Rarified Spaces