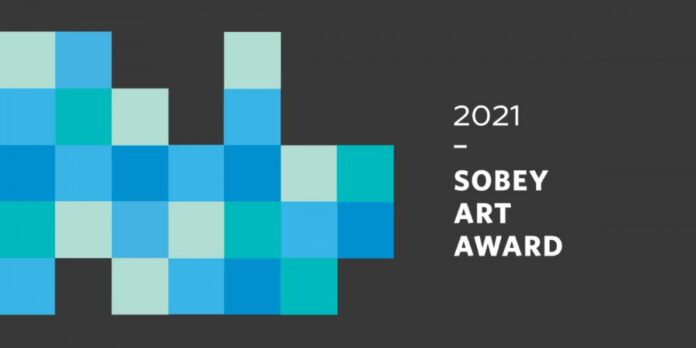 Inuit artist Laakkuluk Williamson Bathory was selected in 2021 to be the recipient of the Sobey Art Award, Canada’s premier art award. The artist plans to use the funds to support her artistic practice.

Rob Sobey, chairman of the Sobey Art Foundation, said that the past two years had been an unprecedented period of limitations in human interaction affecting the practice of contemporary artists in Canada and around the world. He also added that the Sobey art foundation welcomes the commitment and resilience of all practicing artists in Canada throughout this period.

Bathory is recognized for her performing arts, which is centered around the traditional Inuit Greenlandic mask dance known as uaajeerneq and deals with concepts borrowed from feminism and indigenous history. Land use and property issues play a key role in her creativity.

“At a time when we realize that on this Canadian soil lie the small bodies of many thousands of Aboriginal children, at a time when we work through colonial institutions to protect our families from a pandemic, and at a time when an Arctic city where I live, there is no tap water to drink, I am proud to be recognized as I tell you the story of an important experience my family went through on earth, ” Laakkuluk Williamson Bathory said in a statement.

A jury selected Laakkuluk Williamson Bathory, who represents the prairie and North region of the country, as well as 25 other shortlisted artists representing five of Canada’s designated regions – Atlantic Provinces, Quebec, Ontario, Prairie and North, and West Coast and Yukon.

Works by all five Sobey Art Award-nominated artists are currently on display at the National Gallery of Canada until February 20, 2022.

When she was called onto the stage of the National Gallery of Canada for the 2021 Sobey Art Award, Greenlandic Inuit artist Laakkuluk Williamson Bathory could only laugh at first, which she did loudly and for a long time. Then the artist, representing the prairies and northern regions of Canada, became serious, reflecting on the fates of countless indigenous children.
Laakkuluk Williamson Bathory has a story to tell: She and her family went through a terrible incident when a polar bear visited the hut they live in Iqaluit, the capital of Nunavut, and its only major city in the middle of the night. She threw herself into battle, shot the bear, then the family set to work, gutting and skinning it.
Now the skin serves as a background for one of her works – the video installation Nannuppugut! (We Killed a Polar Bear!) (2021), in which she appears in traditional dress, drumming and dancing, celebrating the “spirit of the bear.”