Home News One of the First of Its Kind, Phillips’s Generative Art Sale Fails... 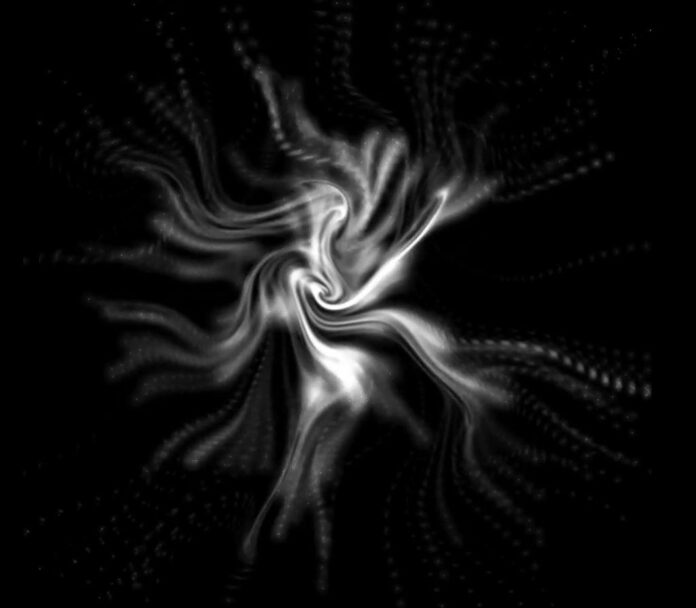 The NFT craze has sparked renewed interest in generative art—art created autonomously through computer programming or coding. But Phillips’ online sale dedicated to the medium, which ended yesterday, July 20, reflected how the art market has been negatively impacted by the crypto currency crash in June.

“The estimates were set before the state of the crypto market shifted,” Benjamin Kandler, project lead for digital art at Phillips, told Artnet News. “The exhibition is open to the public [in London] until August 5, and we are having ongoing discussions with collectors about after-sales, particularly given that the market has recently returned to a healthier state.” 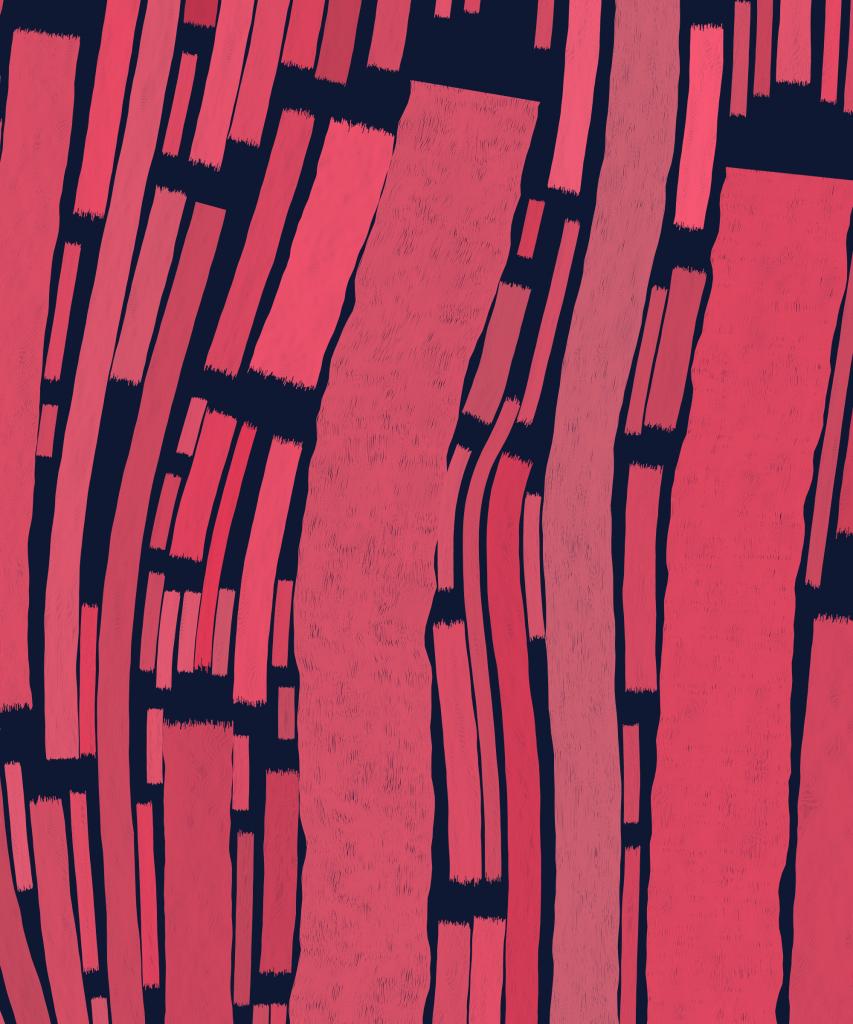 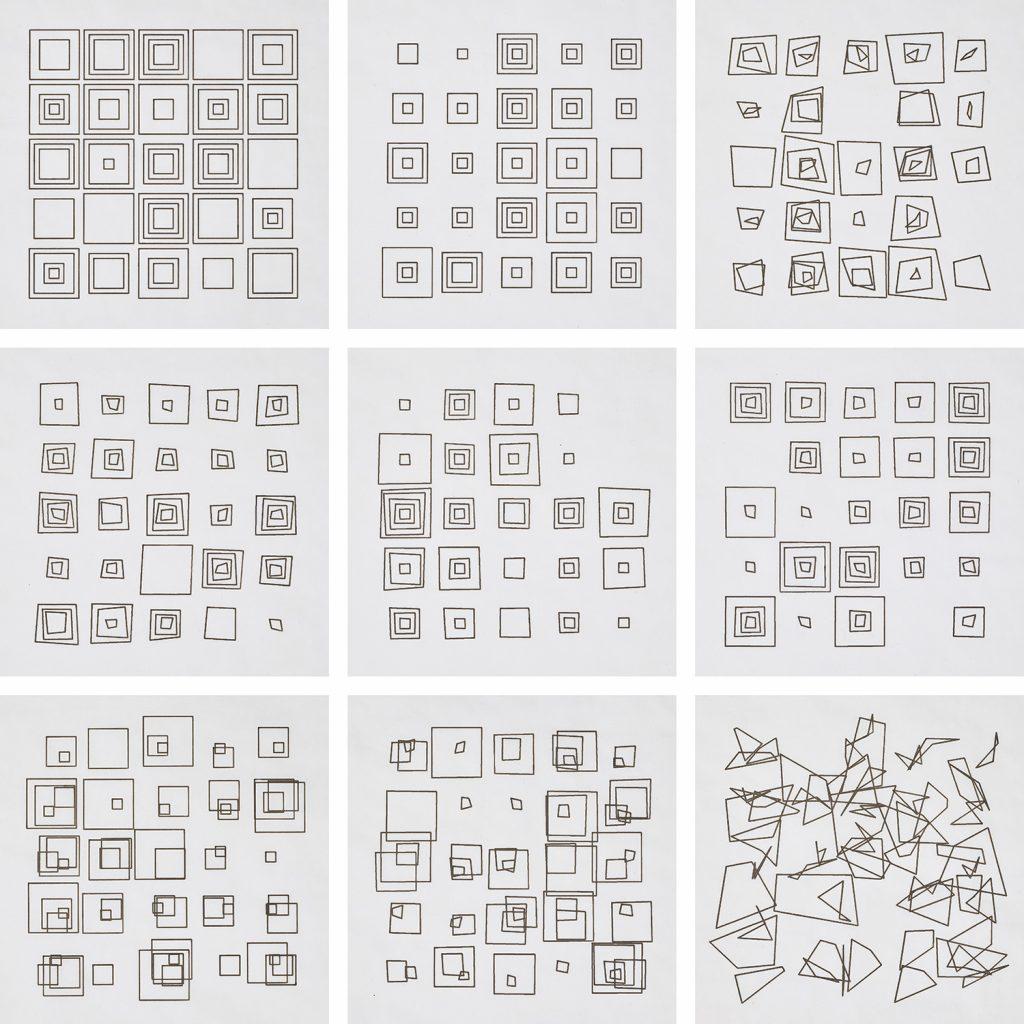 However, well over half the lots failed to attract buyers, including four works by Canadian artist Dmitri Cherniak from the series Ringers that were expected to lead the sale.

Works dating from 1969 to 1970 by Vladimir Bonačić, the Croatian computer artist and cybernetician, were among the other casualties—Bonačić’s computer-generated photographs and a Dynamic Object made from 256 orange lightbulbs and the same number of aluminum square tubes failed to sell. By contrast, works by generative art pioneers Herbert W. Franke and Gottfried Jäger from the 1950s to 1970s sold for low five-figure sums, within or just above their estimates.

Bidders and buyers came from “the US, Europe, Asia, the United Arab Emirates, India, Australia, and beyond,” according to Kandler. “These [buyers] range from those in the more traditional field of 20th century and contemporary art to the watch-collecting community and, of course, crypto-native clients, some of whom were new to Phillips,” he added.

The sale, which strove to trace the history of generative art from pioneers such as Molnar, Franke, and Jäger through to generative NFT artists Snowfro and Cherniak, was billed by Phillips as being the first of its kind.

“One must experiment when establishing new markets and generative art stands as an important movement in recent art history which is receiving fast-growing attention,” Kandler said. “We took a historical approach, seeking to establish the true originality and importance of the artists included, some of whom were creating generative art in the 1950s.”

Sotheby’s New York held a similarly themed sale called “Natively Digital 1.3: Generative Art” in April this year. Featuring 15 lots, it was a white-glove sale with tame results, making $2.3 million against a totalled estimate of between $2.3 million and $3.5 million. A comparison between the two sales shows just how much the market has teetered in the space of three months as a result of the cryptocurrency crash.

There, it was a vibrant abstract work by Cherniak that was the standout lot, selling for $882,000, below its $1 million to $1.5 million estimate. A color-saturated, kinetic work combining multiple images by Argentine artist Manolo Gamboa Naon also sold for less than the estimate, fetching $352,800 (versus an estimate of $400,000 to $600,000).

Alongside NFTs, the Sotheby’s sale included historically important, metaphysical pieces by the American artist Roman Verostko that were inspired by British mathematician Alan Turing’s conceptual description of a machine that could perform any type of algorithmic mathematical calculation.