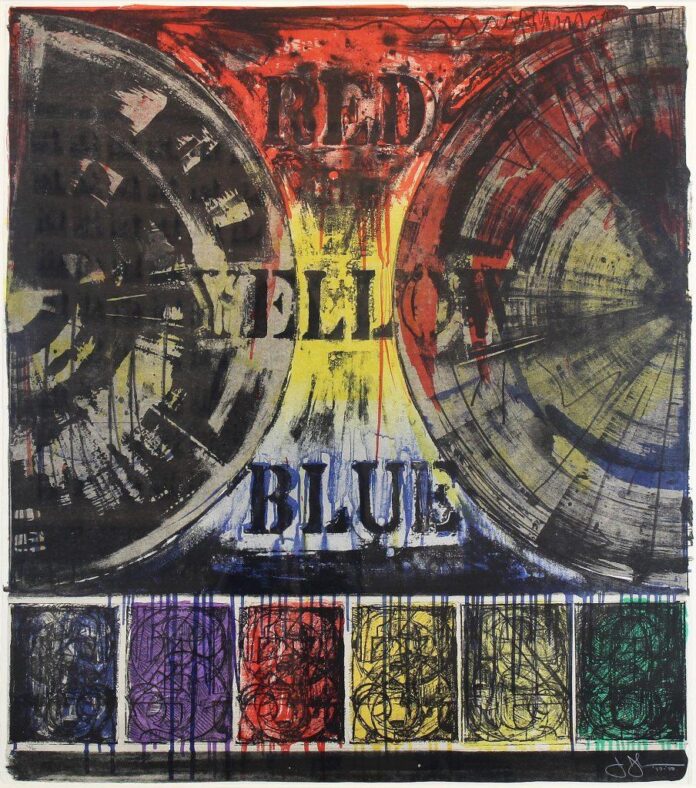 A starting bid of $100 for works by Andy Warhol, Jasper Johns, and Roy Lichtenstein may sound too good to be true. But Artnet Auctions’s inaugural NO RESERVE sale is making that dream a reality. Now through September 1, 37 works by these art-world favorites and more are live for bidding, with zero barrier to entry.

When an artwork is put up for auction, the parties typically agree to a floor price—the reserve—below which there is no sale. “No reserve” means that the artwork can be sold at any price, without meeting that floor. Whether you’re a brand new or seasoned collector, NO RESERVE presents a rare opportunity to bring home works by Claes Oldenburg, Ed Ruscha, Richard Prince, Jeff Koons, and more, at extremely attractive price points.

“No reserve means that the fair-market value will prevail,” explained Jason Rulnick, senior specialist of contemporary art at Artnet Auctions. “This is a chance for new collectors to bid on exceptional pieces without consequence, and potentially bring a work home below its suggested estimate.”

Read on to learn more about three outstanding Pop Art prints included in this sale. And don’t wait to bid—each of these works has already exceeded 40 bids, and the count continues to climb. 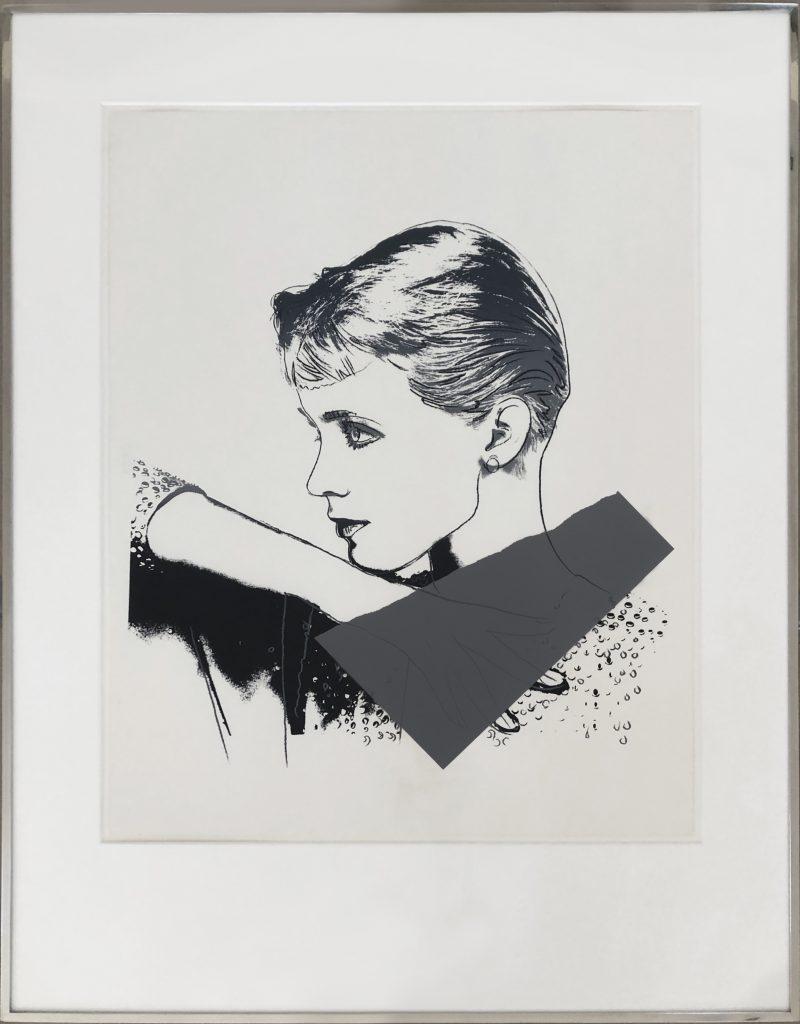 In 1964, Andy Warhol rented a studio loft on East 47th Street in Midtown Manhattan, which came to be known as the Factory. The space, which relocated four times between 1964 and 1987, was a hub for movie stars, models, and artists who became fodder for the artist’s prints and films.

Warhol worked day and night in his studio, a.k.a “the Factory,” painting, mass-producing silk screens, and creating short films. The space became the site of many artistic collaborations, performances, and parties, frequented by the artist’s entourage of drag queens, socialites, models, musicians, and fellow artists who became known as the Warhol Superstars. (1982) depicts the elegant side profile of a fashionable young woman, likely one of Warhol’s Superstars.

The print is estimated to fetch between $40,000 and $60,000, mirroring the high demand for Andy Warhol’s work. According to the Artnet Price Database, in 2018, (1982) achieved $32,500 at Phillips New York. At the time of publication, the current bid for this screenprint is $6,500, presenting an opportunity to collect a stellar work of art at an astonishing price. 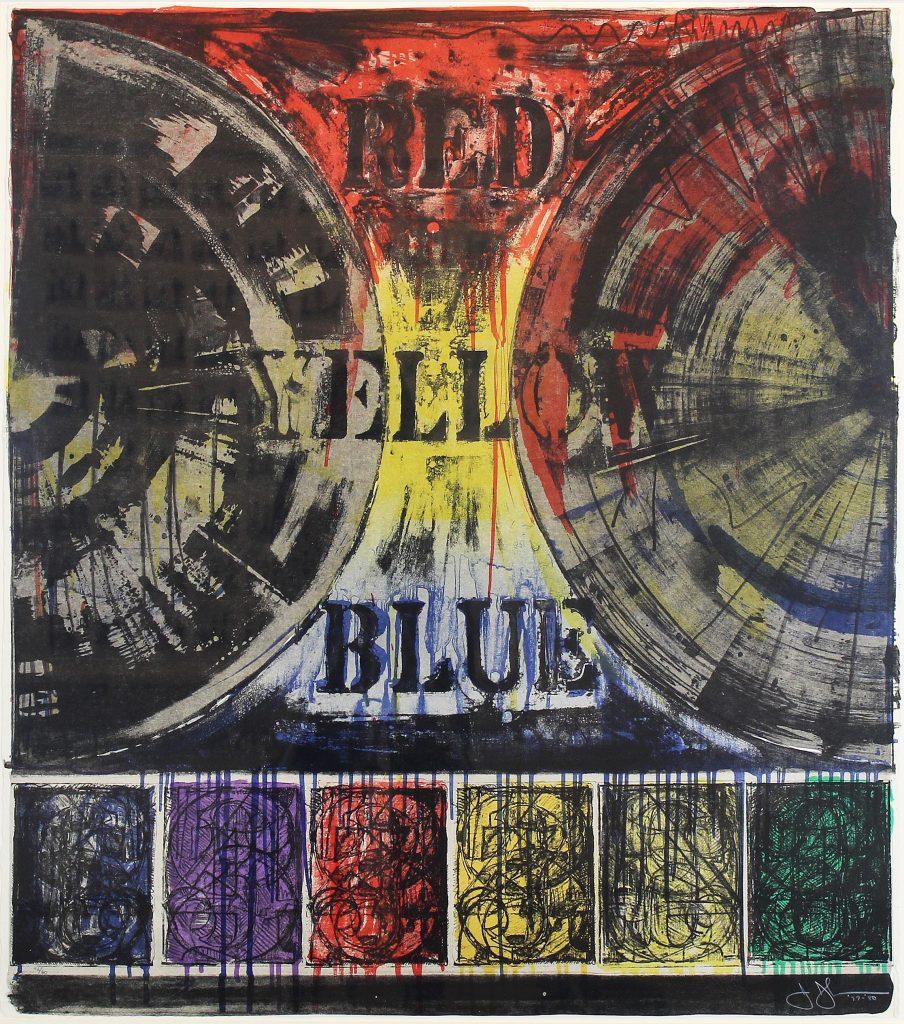 Jasper Johns’s untitled lithograph includes a repertoire of imagery—targets, primary colors, and numbers—that the artist has examined and re-examined for nearly three decades. Throughout his career, Johns has fused his gestural application of paint with the depiction of commonplace objects, setting the stage for the Pop Art movement.

However, less frequently discussed is the artist’s prolific printmaking, which is central to his artistic practice. (1980) is a color lithograph from an edition of 60 by the publisher Gemini G.E.L. 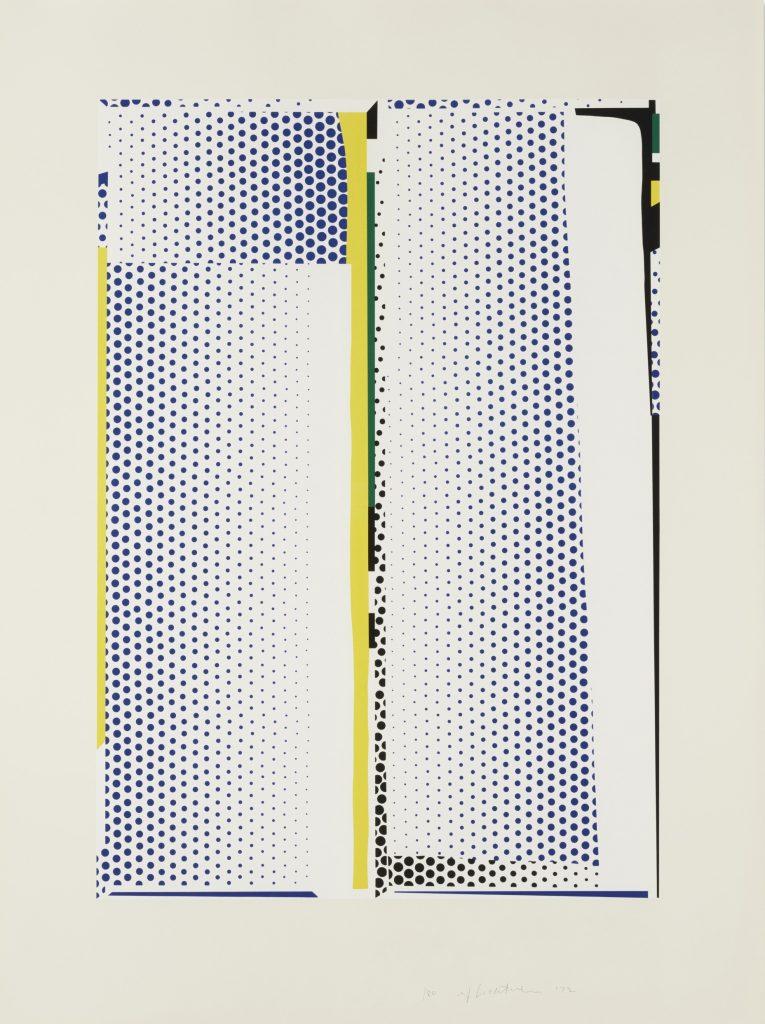 Mirrors were a common motif in Roy Lichtenstein’s oeuvre, symbolically reflecting the artist’s fascination with perception and representation. For more than 20 years, Lichtenstein painted mirrors of all shapes and sizes, depicting the canonical art-historical objects through his own visual lexicon of Ben-Day dots and stark, primary colors.

Rather than employing mirrors to symbolize vanity, or as a means of achieving three-dimensionality, Lichtenstein’s mirrors are flat and empty, a nod to his interest in the superficiality of 20th-century advertising.

Earlier in 2022, an impression of fetched $20,312 at Bonhams in New York, the Artnet Price Database reveals. With 46 current bids and counting, demand for this piece is high, but there is still time to snag this work from an iconic era of Lichtenstein’s career at a handsome price.

Alain Kirili, a French American abstract sculptor has died at 74