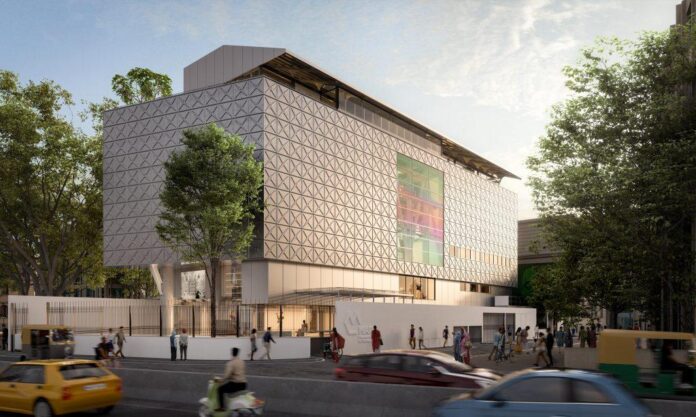 The Museum of Art and Photography (MAP) in Bangalore announced today that it will open its doors in the South Indian tech hub on December 11.

According to a press release, MAP is the first new public museum to open in India in a decade.

Spearheaded by founder, industrialist, and art collector Abhishek Poddar, the museum released an online encyclopedia called MAP Academy in April 2022 in an effort to publish over 2,000 entries by a team of 19 full-time writers and editors.

“I didn’t even realize that India didn’t have an encyclopedia for art,” Poddar told CNN. “And it was quite shocking that, being one of the oldest cultures in the world, nobody had thought of doing it. Every kid knows about David, the Mona Lisa, and Botticelli, but there are Indian masterpieces that even one percent of India doesn’t know about.” 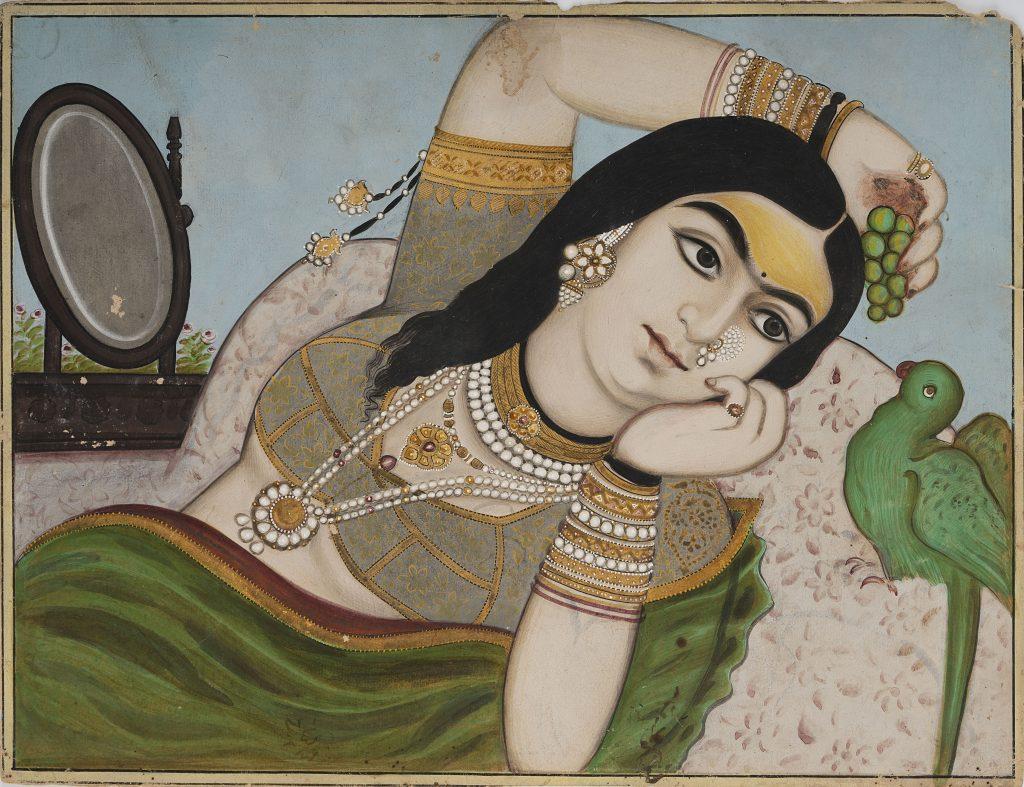 , Rajasthan, late 19th century. Gouache and gold on paper. One of over 130 artworks featured in MAP’s forthcoming exhibition “Visible/Invisible.” Courtesy of the museum.

The variety “deliberately blurs the boundaries between what is regarded as high art and the everyday creativity of the region’s communities,” the museum said.

“The photography collection is one of the most extensive in India with a particular focus on the period from the mid-19th century, a turning point in the history of Britain’s colonial relationship with the region, right up to the present day,” the museum added.

Kamini Sawhney will be the museum’s inaugural director, bringing experience from roles at the Jehangir Nicholson Art Foundation, the National Museum in New Delhi, and as a television journalist covering in Mumbai.

“Children with mehndi on their hands (Rajasthan)” by Jyoti Bhatt, 1972. Silver gelatin print. To be featured in MAP’s forthcoming exhibition “Time and Time Again.” Courtesy of the museum.

“From the very beginning we wanted MAP to be accessible to everyone,” Sawhney said in a statement. “To speak especially to a young generation whose visual experiences are so greatly influenced by the digital world.”

The inaugural exhibitions will be ambitious: a survey of over 130 works by Indian women from art history titled “Visible/Invisible”; the first major retrospective of photographs by celebrated printmaker and painter Jyoti Bhatt titled “Time and Time Again”; and the first-ever solo show by LN Tallur, who hails from Karnataka, the same state MAP calls home.

The museum’s sculpture garden will also host an installation by sculptor and Royal Academician Stephen Cox, alongside commissions by Arik Levy, Ayesha Singh, and Tarik Currimbhoy.