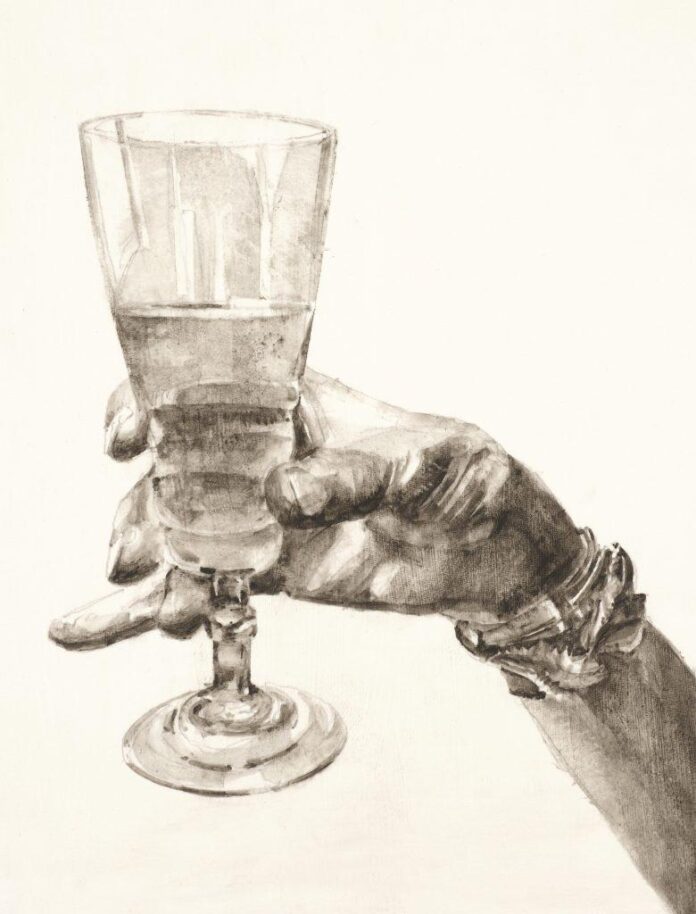 At 5 p.m. on April 10, 2020, Xavier F. Salomon, the deputy director and chief curator at the Frick Collection, appeared in his home on the museum’s YouTube channel, donning a striped robe, drink in hand. The Frick, like many institutions that spring, had abruptly closed its Gilded Age mansion doors on East 70th Street, shuttering its renowned collection of Old Master art.

“Every Friday evening, for the next few weeks, I have decided to speak from my own apartment in New York about some of the great masterpieces at the Frick collection,” Salomon said, “thinking about some of the issues we’re thinking about these days—issues to do with life, love, travel, searching for meaning in life, and ultimately death.”

He added: “Each Friday, this will be accompanied by a cocktail.” The first pairing: Giovanni Bellini’s (ca. 1476–78)—not with a Bellini, which Salomon would later pair with Titian’s ca.-1537 ; Titian being a pupil of Bellini, who often used a pink similar to that of the 1930s cocktail, hence its name—but with a Manhattan, in homage to the museum’s New York City home.

Little did Salomon know that he would continue hosting this impromptu happy hour for more than one year—along with Frick curator Aimee Ng and the museum’s assistant curator of sculpture, Giulio Dalvit, logging in from Milan—airing 65 episodes of , which have garnered more than 1.8 million views from around the world.

Now, in collaboration with Rizzoli, each episode of the Webby honoree series (referring to the awards known as the “Oscars” of the Internet) has been transcribed, edited, and bound into a book of the same name, with black-and-white illustrations commissioned from the artist Luis Serrano, based on the featured masterpieces. 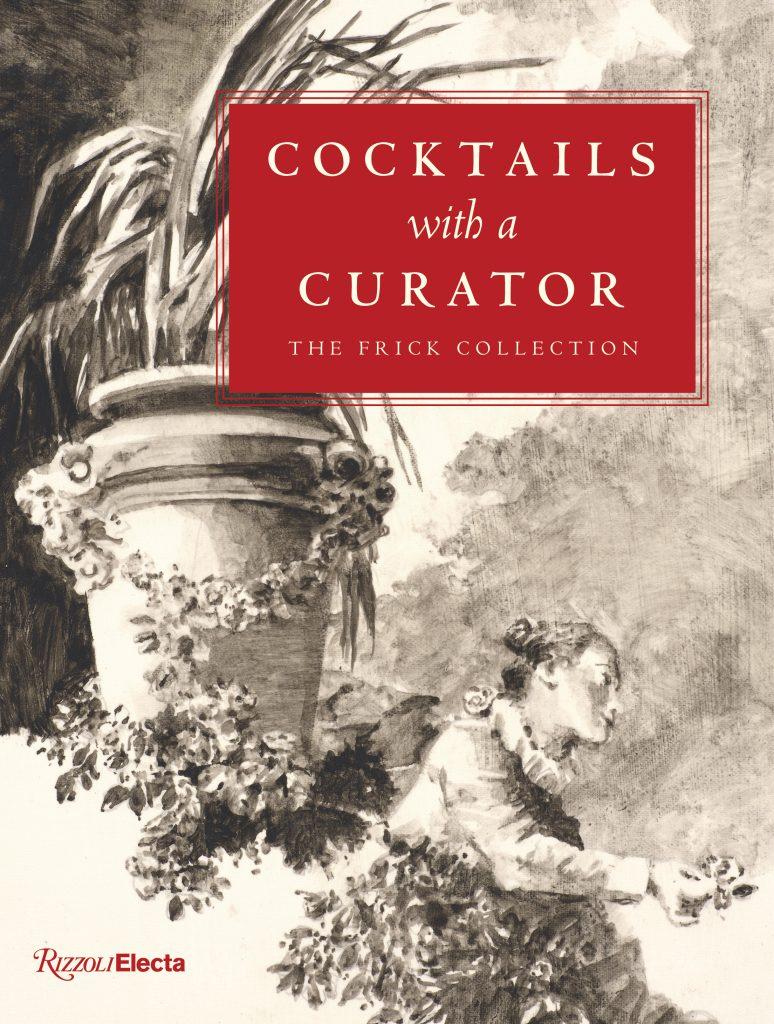 As the world came to standstill, “The three curators got us packing our imaginative bags and heading for Rembrandt’s Amsterdam (Polish bison-grass vodka); Vermeer’s Delft (genever, but then he lived over a tavern); Dieppe, where Turner is sketching (Widow’s Kiss cocktail),” English art historian and documentarian Simon Schama wrote in the book’s foreword.

The series, he continued, “repositioned the space-time continuum, bent out of shape by the fiendish contagion.” Along the way, Salomon’s dressing gowns gave way to more exotic garments from his previous travels (think kimonos from Japan and Turkish ikat coats), not to mention a replica of Gustav Klimt’s blue robe.

While the book preserves the series’ unpretentious vibe, it delves further into the backstory of each work, from the milieu in which it was created to its journey into the hands of industrialist and collector Henry Clay Frick. There is, as Schama wrote, “on almost every page, superlative, hardcore art history”—with cocktail and mocktail recipes to match.

The recipes are classic, sometimes with an art-historical twist: Ng created a gin-based “Asparagus Fizz” to accompany Joshua Reynolds’s 1787 portrait , inspired by a journal entry in which the subject documented tasting asparagus for the first time.

Next month, the bar at McNally Jackson’s South Street Seaport location in New York will serve drinks from leading up to a talk and book-signing event with the curators.

While the Frick mansion remains closed for renovations, its collection is once again accessible at the Frick Madison, having taken up residence in the Marcel Breuer-designed former home of the Whitney Museum of American Art. And, as Schama said, “great art delivers its own unsurpassable hit of intoxication.”

‘We are asking for people to care’: protestors unfurled banners at SFMOMA in support of Iranian uprising