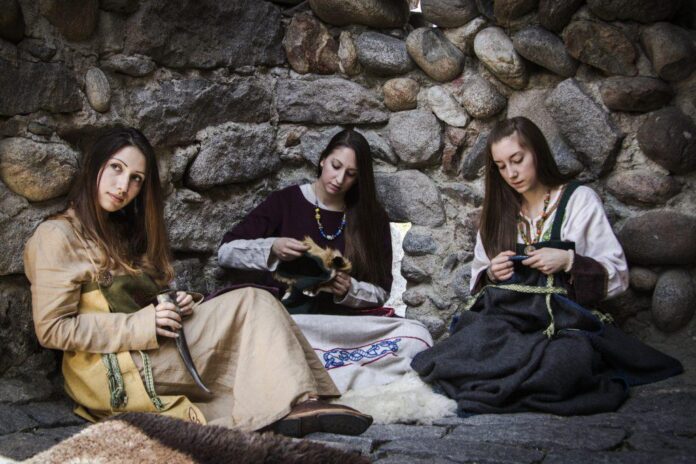 The Vikings of legend were fearless male warriors who raided coastal towns across Europe. But archaeological research shows that Viking women were just as integral to the expansion of Viking society as their male counterparts if not more so, thanks to a vital trade in their homespun textiles.

It was women’s weaving that helped give birth to the Viking Age, according to Michèle Hayeur Smith, an anthropological archaeologist at Brown University in Providence, Rhode Island. This period in the Middle Ages saw Norsemen trade across Europe and even extend their reach to North America.

“Textiles and what women made were as critical as hunting, building houses and power struggles,” Hayeur Smith told .

The daughter of an anthropologist who specialized in fabrics, Smith got a fashion degree in Paris and focused on Viking women’s dress during her PhD studies at the University of Glasgow in the 1990s. 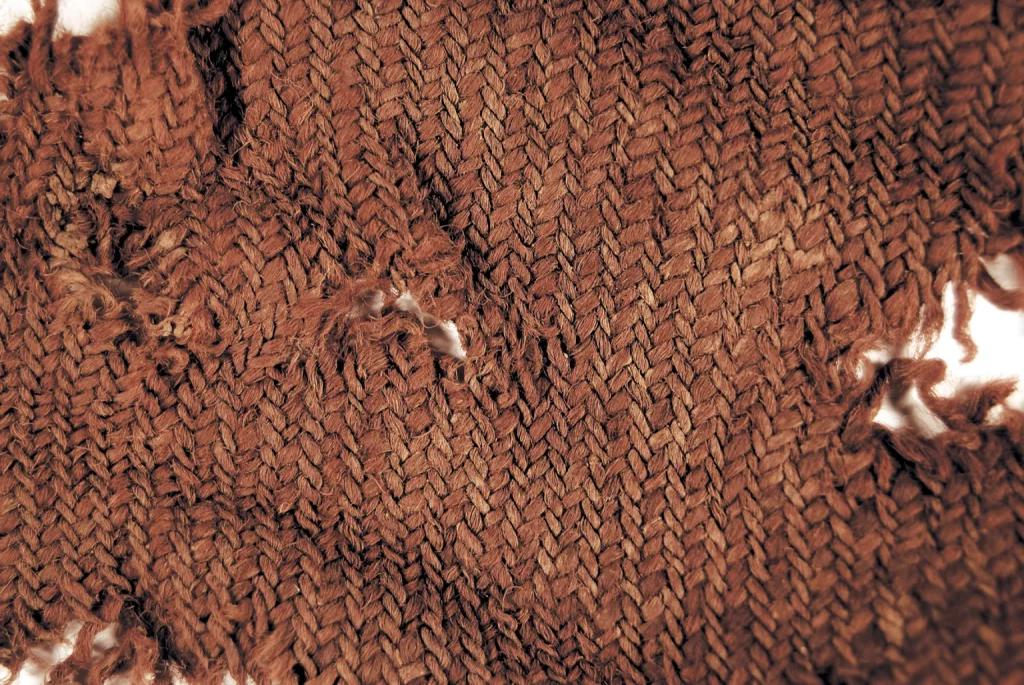 Legal cloth known as from late 17th-century archaeological deposits at the site of Gilsbakki in western Iceland. Gilsbakki was the seat of Viking Age and medieval chieftains from around 900 to 1210. Photo by Sarah Philbrick Kelly, 2008.

In 2009, Hayeur Smith began studying medieval textiles from the National Museum of Iceland—a massive, overlooked portion of the museum’s collection, all but forgotten in the basement storage area. She’s learned a surprising amount from the dusty brown fabric scraps, woven some 900 years ago.

All too often, metal and stone artifacts, which are more likely to be preserved over the centuries, are what shape our archaeological studies of the past—and are typically associated with men. But it’s important to realize that those objects don’t paint a full picture of the past.

“The story we’ve built from brooches and swords is only one part of the story,” Marianne Moen, a researcher at the University of Oslo, told the Inverse. “We need to reassess our understanding of Viking social order.”

While Viking men were out raiding, it was the women who ran the farms and handled trade. And their cloth, Hayeur Smith came to realize, became a form of currency in Iceland, produced to exact specifications not seen in other historical textiles.

This standardized woolen cloth, called , was the backbone of Viking trade, and was especially sought after in England, providing important financial support for the Viking community.

It had very little variation in the warp threads per square centimeter, with just four to 15 compared to the 75 to 300 warp threads in cloth from other regions. And all the yarn was made counterclockwise, or S-spun, not clockwise, or Z-spun. Hayeur Smith compared her analysis of the historic textiles and found that they perfectly met the standards as laid out in Old Norse legal texts.

“Although its value was still measured, in theory, against silver, this cloth… came to be legally regulated as an exchange good in and of itself,” Hayeur Smith wrote in her 2020 book, .

And the cloth continued to evolve as the Vikings expanded to Greenland, where women gradually began weaving in a more weft-dominated fashion, containing more horizontal threads. This change, which made the fabric warmer, coincided with the onset of the Little Ice Age and its colder temperatures, suggesting that women weavers were responding to the changing climate.

Death in Miami: crypto winter imperils NFTs and the ‘effective altruism’ movement too