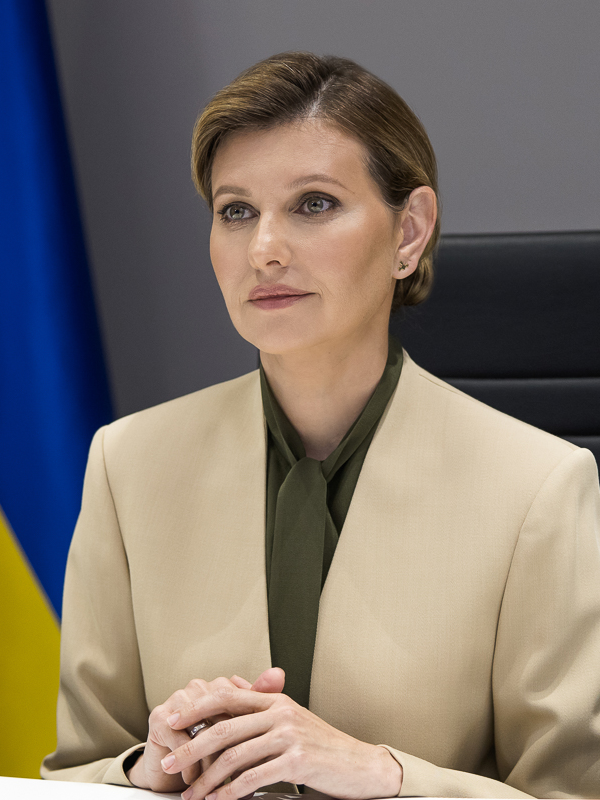 The British Council and the Ukrainian Institute are today launching a nine-month Season of Culture in the UK. It will be supported by Elena Zelenska, wife of president Volodymyr Zelensky, and she will be sending a video message.

The season has been planned since 2019, to mark this year’s 30th anniversary of formal cultural relations between the two countries.

With the war in Ukraine, since the Russian invasion in February, it was decided to change the theme to “Future Re-Imagined”, focussing on “the changed needs and priorities”. The aim is to give a voice to Ukrainian creatives, both in the UK and online. A “Ukraine Day”, with a London conference, will be held on 1 July.

The season is being organised by the British Council with its counterpart in Kyiv, the Ukrainian Institute, which is affiliated with its Ministry of Foreign Affairs. Volodymyr Sheiko, the institute’s director general, says that “Ukrainian culture is a major target in this war, so it is particularly important to continue building networks and supporting the creative sector”.

Quite separately, questions have been raised by The Art Newspaper as to whether funds from the UK’s Cultural Protection Fund will be available for Ukrainian heritage sites, which are severely threatened by the war.

The British Council made available £60,000 in March, which was channelled through the Dutch-based Prince Claus Fund. But no funds have been allocated from April, although heritage sites continue to be severely damaged by the war.

A council spokesperson says that it is “expecting money to be allocated for the Cultural Protection Fund in the current financial year, but the amount has not yet been determined”. She adds that although most of the funding will be for countries in the Middle East and Africa, “some money will be available for other countries, possibly including Ukraine”.

Did the Metropolitan Museum cover up its acquisition of a Nazi-looted Van Gogh? A new lawsuit alleges so