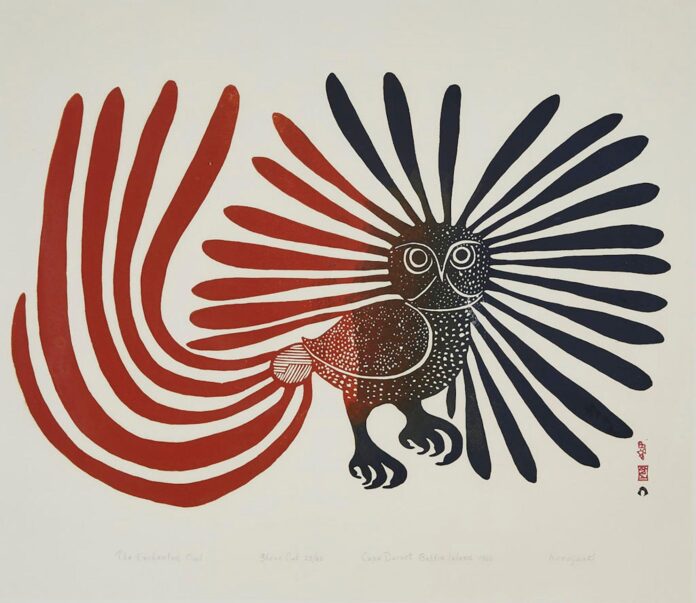 Pending copyright reforms giving creators 5% of resale value on their work could soon see Canadian artists join the ranks of their brethren in some 93 nations, including the United Kingdom and France.

According to the office of Innovation Minister François-Philippe Champagne, who together with Heritage Minister Pablo Rodriguez is currently drafting reforms to copyright law, artists could soon get a “resale right” giving them a royalty during the term of copyright.

According to the 2016 census, there are over 21,000 visual artists in Canada with a median income of $20,000 a year from all income sources. The new copyright reform would give them a slice of collectors’ pies when their works are resold, often at a huge profit.

Laurie Bouchard, a spokeswoman for Champagne told the Globe and Mail this week that, “Our government is currently advancing work on potential amendments to the Copyright Act to further protect artists, creators and copyright holders. Resale rights for artists are indeed an important step toward improving economic conditions for artists in Canada.”

April Britski, the national executive director of CARFAC (Canadian Artists Representation), an organization that has long advocated for resale rights, notes that, “From a copyright perspective, the need is clear. Writers continue to get paid when their books are reprinted. Composers and musicians get paid whenever their work is played on the radio, in a bar or in a movie. Not all art makes it to the secondary market just as not all books sell, and not all songs make it to the radio. But when art is resold, artists should be able to share in their work’s ongoing value. It has been a very good source of income for artists in other countries, and 5% is not a lot to ask considering the contributions that artists make to the ongoing value and success of their work.” CARFAC is advocating for artists’ estates to receive funds according to copyright rules even decades after their deaths.

Brtiski notes that the ARR (Artist’s Resale Right) is of particular benefit to Indigenous and senior artists. The late Inuk artist Kenojuak Ashevak, for instance, created a now-iconic print called the Enchanted Owl in 1960 that first sold in her native Cape Dorset (now called Kinngait), Nunavut for just C$24. In November 2018, one of the limited-edition prints sold for a record-breaking C$216,000 ($163,000) at Waddington’s, a Toronto auction house. But because Ashevak, who died in 2013, had already sold the piece, her estate did not get any money from that sale.

For many Indigenous artists, who often lack access to primary markets and create artwork at a subsistence level, the ARR is seen as a potential reversal of a system that can often function as neo-colonial and exploitative process.

Rankin Inlet-based artist Theresie Tungilik told a parliamentary committee in 2016, “When you look at urban, rural and remote communities, art brings in cash and supplements low income. The artist’s resale right will have a positive financial impact as 10% of Canada’s export is Inuit art. Imagine how much more the other Canadian artists who sell within the 93 countries would bring into Canada. The remote communities would really benefit from the artist’s resale right as we in Nunavut have the highest cost of living.”

But the Art Dealers Association of Canada has expressed concern about the reforms, arguing that they would create a bureaucratic nightmare and a burden for small galleries, would raise the price of art and reduce sales. Spokesperson Mark London, who owns Galerie Elca London in Montreal, which specializes in Inuit art, told a parliamentary committeestudying the issue in 2018, “We think [it’s] a terrible idea.”

The Comic Book Market Is Red Hot. Here Are the Top 10 Prices of All Time, All Sold in the Past Two Years