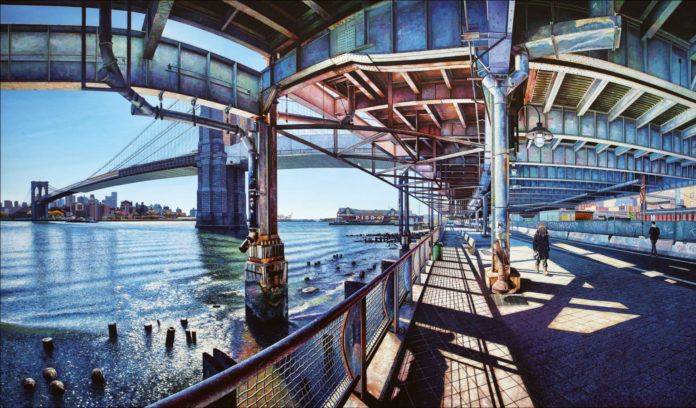 British artist Nathan Walsh creates oil painted cityscapes by combining reference images from a range of perspectives and angles. His latest work Catching Fire was created from a combination of photographs taken during three visits to New York City over a two year period. The painting more accurately captures the feeling of Times Square rather an exact representation, presenting multiple horizon points to make the viewer feel as if they are at the center of the neon-washed environment.

In addition to taking numerous photographs of his chosen location, Walsh also spends time sketching his surroundings in a series of thumbnail drawings. “Of late I’ve found the sketchbook to be of increasing importance even for notes on color or whatever I happen to be thinking about at the time,” he tells Colossal. “This immediate personal response to the environment plays an important role when I’m back in my studio in the United Kingdom and reliant on the photographs taken.”

Once he’s decided on the subject and scale of the painting, he draws in elements in a fairly loose and intuitive way. “Freehand drawing is fundamental to all of my work, allowing me to take full ownership of photographic material,” he explains. “Rejecting the mechanical transfer of imagery forces me to construct each object from scratch and allows for a fluid and inventive approach.”

By selecting segments from a variety of photographs of each scene, Walsh is able to construct his own reality of a space within an urban environment. This includes shifting key elements of his paintings into what he describes as different perspective “zones,” which he explains allows his works to more closely relate to how we experience a city while we are walking through it.

Over the last three years, Walsh’s paintings have begun to focus more heavily on the weather conditions present in a particular location, homing in on the reflective sidewalks produced during a rainstorm or the geometric bands of light that infiltrate an urban space during a bright, cloudless day. You can view of a selection of Walsh’s New York City paintings in his upcoming solo exhibition at Bernarducci Gallery in Manhattan, which opens September 6 and runs through September 29, 2018. More of Walsh’s cityscapes can be seen on his Instagram and Twitter. 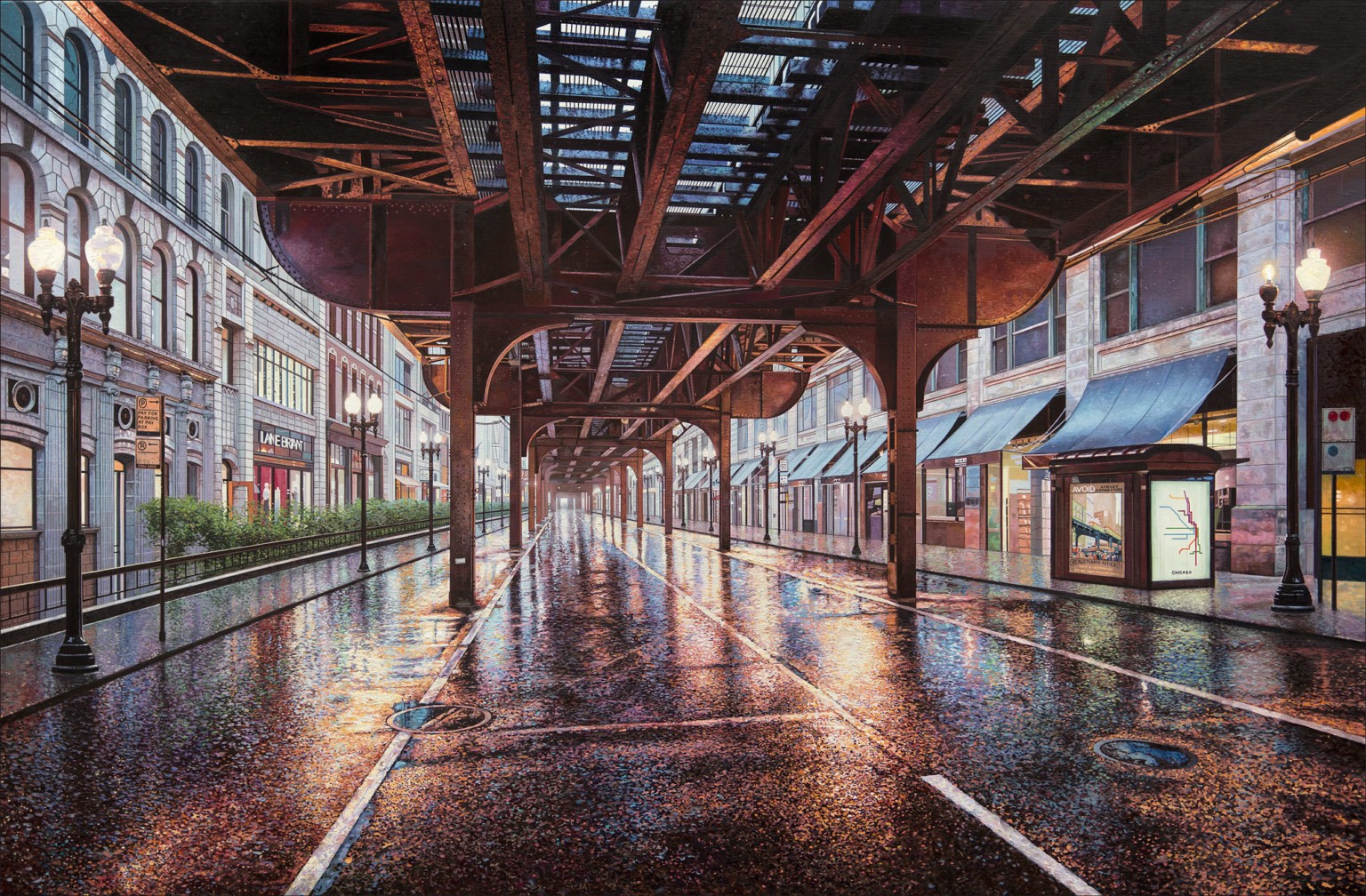 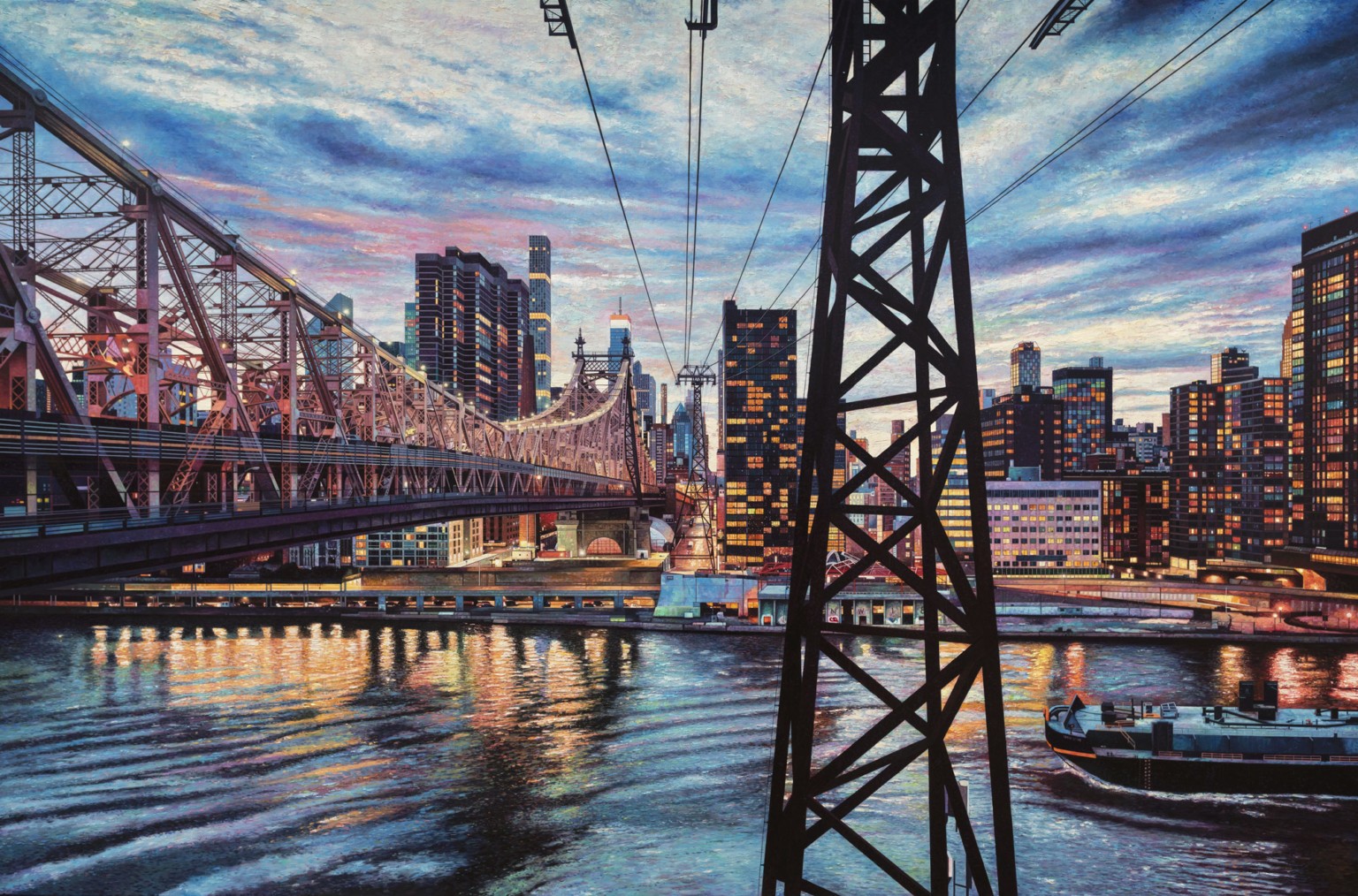 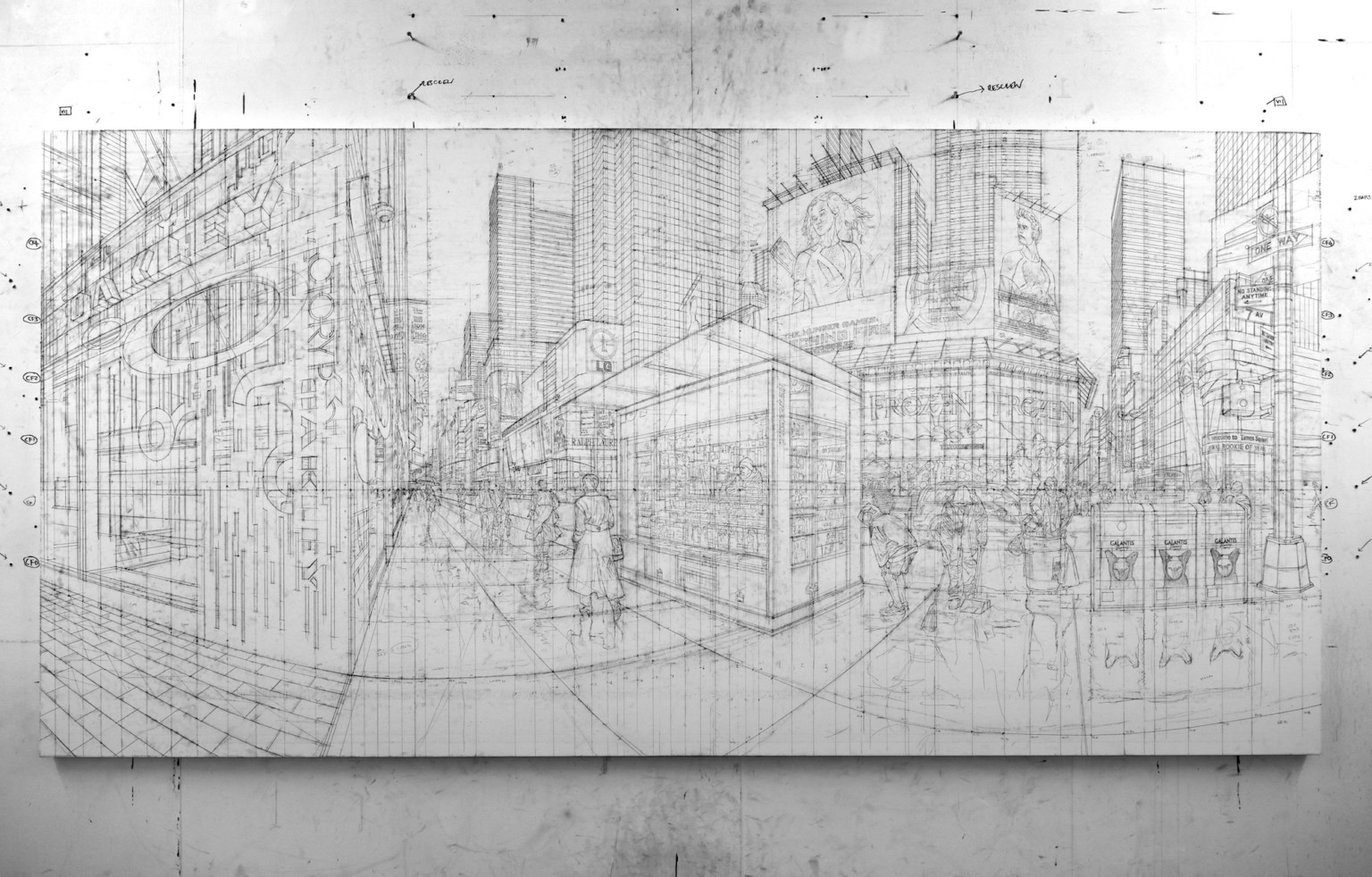 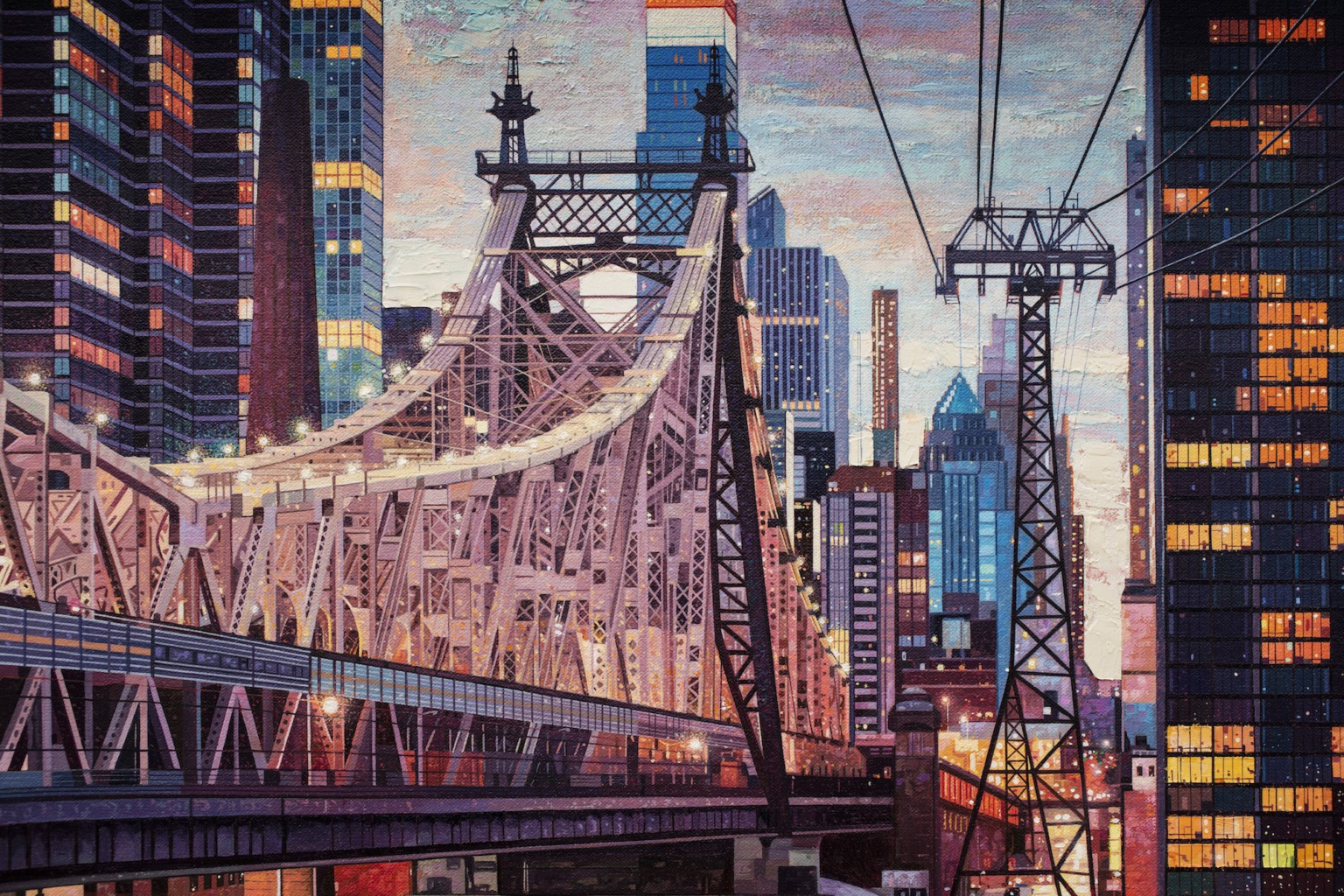 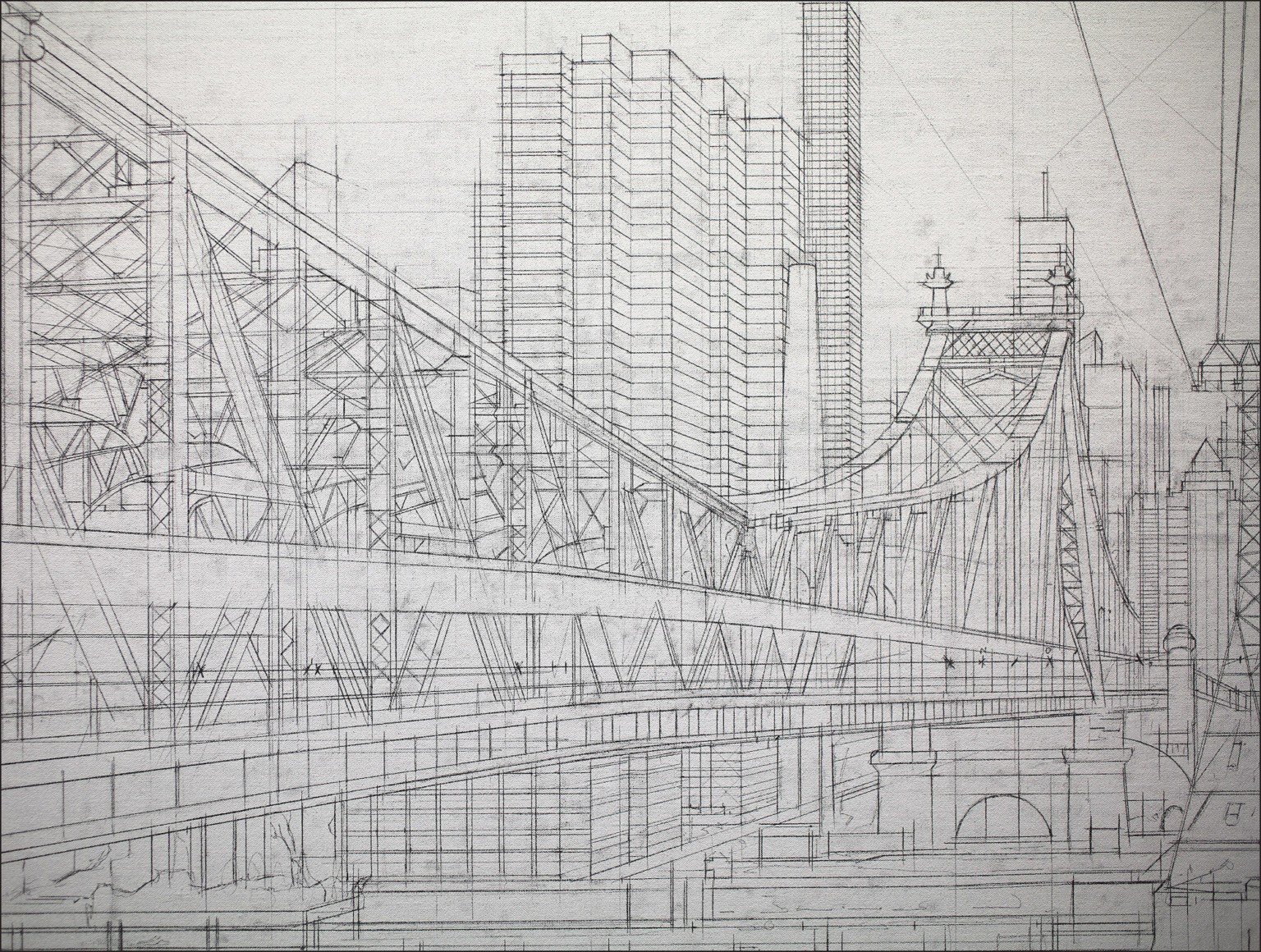