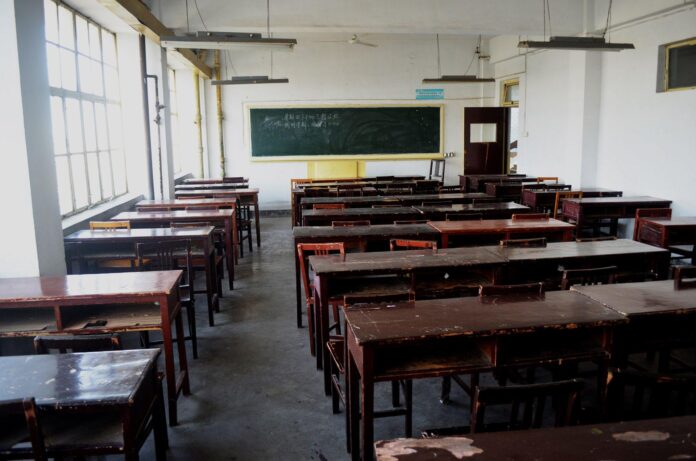 Three government departments in China have announced that they are working together to investigate a string of offences, alleged to have taken place in art education facilities across the country.

The ministries of education, public security and market regulation issued a joint notice late last month, stating their intent to “strengthen the standardised management of art examination training institutions, prevent and curb the illegal and criminal activities of the institutions and their personnel, and effectively protect the interest of the people”.

Concerns appear to he held over sexual assault (“and other acts that infringe on the physical and mental health of minors”), fraud (ranging from recruitment to pricing), and failure to hold the correct licenses and adequate practitioner qualifications.

According to the local news platform Sixth Tone (which is part of the Shanghai Media Group), the investigation was prompted by a wave of accusations of sexual harassment at a major Beijing arts and film school, the Yingluzhantai Academy. It also suggests that the move represents a broader push by the government to protect minors, in line with a new law and the introduction of tighter safeguarding provisions.