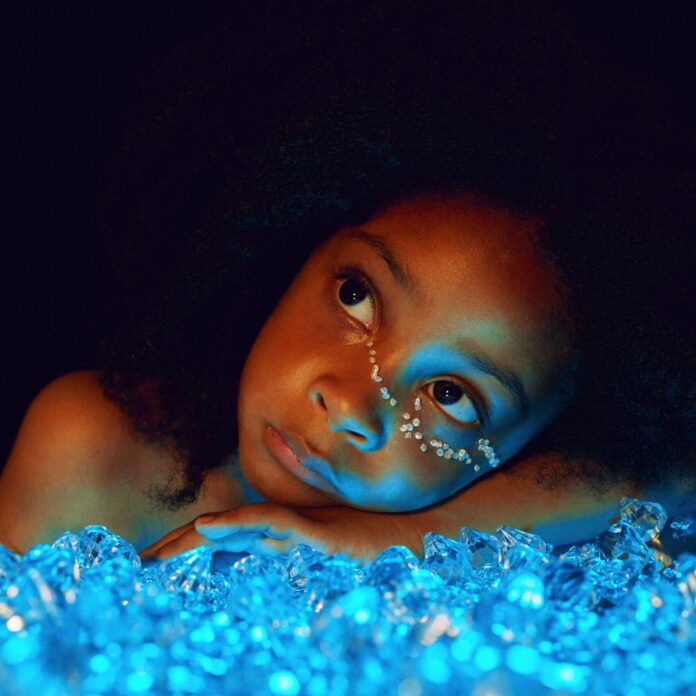 On the heels of Ethereum—the NFT (non-fungible token) set’s favourite blockchain—going green with a software update that will drastically reduce both its carbon emissions and electricity use, Christie’s is launching a platform that will allow for NFT sales to take place entirely on Ethereum’s blockchain. The name of this new venture? Christie’s 3.0.

According to Christie’s, all transactions on the new platform, including after an auction, will be recorded on the blockchain. All requisite taxation and compliance tools will also be integrated, streamlining a process that was at times a strange hybrid of crypto technologies and 20th century bureaucracy in the early days of the NFT boom.

Christie’s has arguably been the quickest of the old-guard auction houses to embrace NFTs, though others took notice after an NFT by the once unknown artist Beeple (real name Mike Winkelmann) all but crashed the Christie’s website just before it sold for a previously unimaginable $60.25m ($69.3 with fees) in March 2021. The sale of that digital work, Everyday: The First 5000 Days (2021), began with a $100 starting bid. Minutes before the sale close, bids were coming in at $10m and $15m increments.

The launch of Christie’s 3.0 could be seen as a direct result of the Beeple sale, the first in which Christie’s accepted the cryptocurrency Ether (ETH) and allowed buyers to transfer crypto to the auction house directly from their digital wallets. That sale was orchestrated in part by Christie’s specialist Noah Davis, who subsequently left the firm to work for Yuga Labs, creators of the popular CryptoPunks NFTs.

The Beeple sale proved to a doubtful art market that NFTs might be worth the bother. (A question on which the jury is still out deliberating.) Still, there is little doubt there is a vast cohort of digital artists who carry the NFT banner and, just behind them, collectors who are more inclined to spend small fortunes on codes and pixels than canvas and paint.

Christie’s 3.0 will kick off with an auction of nine NFTs by the artist and activist Diana Sinclair from 28 September to 11 October. Each work in Diana Sinclair: Phases was created and minted specifically for the sale, and according to the auction house all the lots begin with relatively accessible estimates in the range of ETH4-ETH8 (around $5,500-$11,000). Sinclair’s socially conscious work led Fortune to name her one of the 50 most influential people in the NFT space; she was 17 years old at the time.

“We are thrilled to launch our on-chain platform—and particularly excited to be debuting Christie’s 3.0 with the phenomenal works from Diana Sinclair,” says Nicole Sales Giles, Christie’s director of digital art sales. “I am delighted to be able to work with such inspiring digital artists—as well as a remarkable Christie’s team—to offer the public the opportunity to collect exceptional NFTs in the way they are meant to be transacted, on-chain.”

Sinclair’s Phases works will be on display at Christie’s New York from 27 September to 5 October.