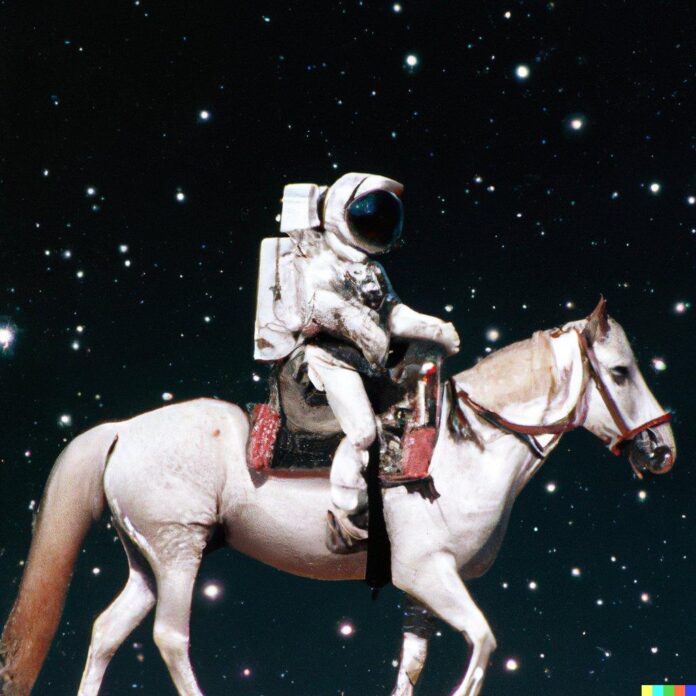 In a polarizing move, Getty—the visual media conglomerate and popular supplier of stock imagery and editorial photography—announced this week it would be banning artwork with artificial intelligence (AI), citing copyright issues.

Getty is a massive image repository that is used by media companies all over the world. It contains images and original photographs that subscribers can use to illustrate their articles, for a licensing fee.

Getty announced that it would be stepping up the policing of images made using AI on its platform, which is one of the world’s largest, saying that any images made using programs such as Stable Diffusion, DALL-E 2, and Midjourney would be banned.

The move follows similar bans by smaller image and content sites like Newgrounds and PurplePort, amid growing calls from some groups and arts organizations who are concerned that AI is leading to the “death of artistry.” After an image created via an AI won first prize at a Colorado State fair earlier this year, critics were quick to point out that the winning entry was made by blending images in a way more reminiscent of remixing, rather than original production or creation.

At the same time, AI is gaining a place of prominence in the art world; earlier this year, AI curated the Bucharest Biennale.

One of Getty’s largest and most significant competitors, however, Shutterstock, still allows AI-generated artwork on its site.

The legal wrangling around the issue has still not fully played out in court, making the issue of whether an AI artwork can be copyrighted somewhat murky.

Typically, an original artwork or image can be used if it is substantially transformed, which is generally defined as falling into categories like commentary, or criticism, known legally in the US as the Fair Use doctrine. However, the issue of whether tools like Midjourney sufficiently transform a photograph is not clearly defined, as it is not technically a human doing the remixing, but rather an algorithm.

According to Daniela Braga, a data scientist and member of the White House Special Task Force for AI Policy, a “legislative solution” is now required to address the grey area. “If these models have been trained on the styles of living artists without licensing that work, there are copyright implications,” Braga told Forbes.