Home News Compound, a High-Profile Art and Wellness Center in California, Has Closed Its... 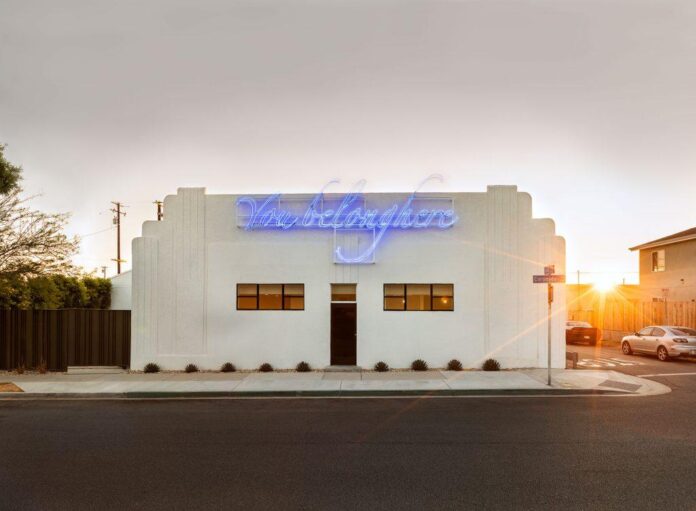 Compound, a nonprofit for art and wellness that opened in Long Beach, California, has abruptly shuttered after just over a year.

“It is with heavy hearts that we are letting our beautiful community know that Compound will be closing its doors,” wrote the organization’s founder, Megan Tagliaferri, in a statement on its website and social media channels announcing the September closure.

Compound was announced in the summer of 2020 and was originally supposed to open in September of that year.

“I wanted to create a space where all aspects of a person, and community, can be nurtured,” Tagliaferri, an L.A.-based designer and art collector, told Artnet News when she announced the new space. “Art and wellness both have the ability to strengthen our connections and understanding of ourselves, our communities, and the world around us. Compound’s mission is to create a space for dialogue, social justice, healing, and transformation—all anchored by the arts.”

By that point, Tagliaferri had been working on the project for several years. She had hired BOA Architects to renovate a pair of 1930s-era Art Deco buildings for the project—a cost of $1.2 million—and commissioned high-profile artists to create sculptural adornment’s for the space. LAXART founder Lauri Firstenberg was brought on as Compound’s curator and artistic director.

The 15,000-square-foot center, branded as a “cultural sanctuary,” finally opened to the public in July 2021. On offer were exhibitions, meditation sessions, a restaurant, and a shop. A Tavares Strachan-designed neon sign that read “You Belong Here” hung above the front door.

But just four months later, in November, the reported that Compound had laid off as many as eight employees, including three senior staffers. In what Tagliaferri called a “restructuring, the organization’s workforce had been chopped down to just half a dozen members. 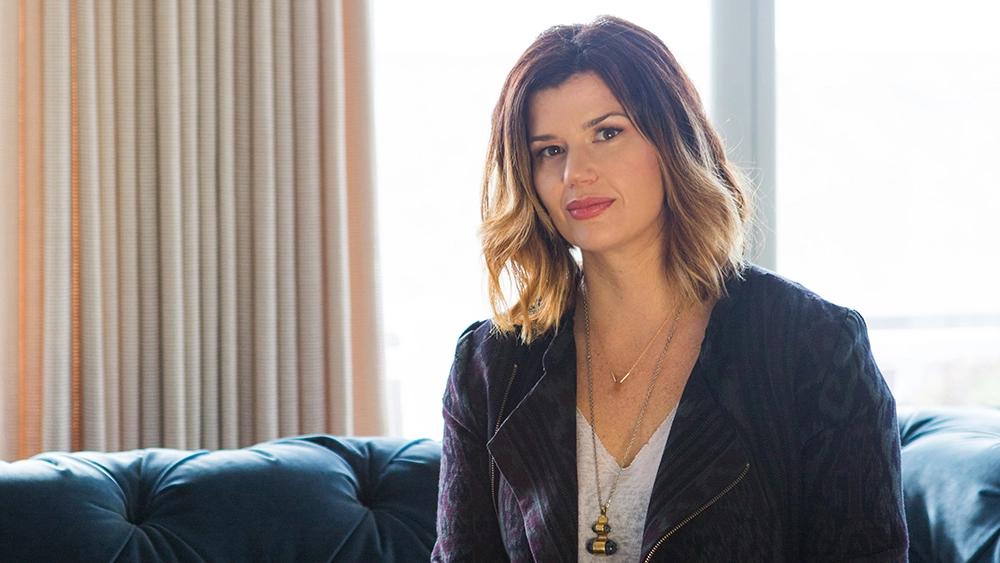 Pandemic-induced financial challenges “have forced us to scale back the activities and programs at this time, and many of the staff positions were terminated,” the founder explained. “Nothing about these pandemic realities dampens our enthusiasm for Compound’s long-term mission, and we hope that in the near future we will be able to pivot in a way that leverages the public’s many contributions, for which we are very grateful.”

“Like so many others,” she went on, “we are determined to make Covid just a bump in the road, not a complete roadblock.”

But a roadblock it turned out to be. In her statement declaring Compound’s closure, Tagliaferri again cited the pandemic, saying it brought to bear unforeseeable and insurmountable challenges” for the nascent organization.

“Please know that while this is the end of Compound, this isn’t the end of our endeavor to make change by believing and investing in new models for a brighter future for all,” Tagliaferri said.