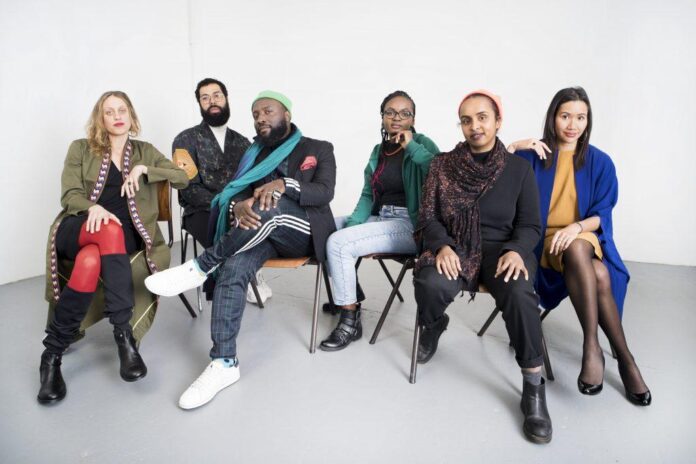 The entire curatorial team of Sonsbeek 20-24 in Arnhem, Netherlands, led by artistic director Bonaventure Soh Bejeng Ndikung is walking out en masse over “precarious and ultimately unbearable” working conditions that have been ignored by the organizing foundation’s board and management over the past three years.

In a letter to the board of the organizing foundation, Sonsbeek & State of Fashion, Ndikung and his team claimed that they were victims of sexism and institutional racism, according to a report by Dutch media . They alleged that such complaints have been structurally neglected by the foundation’s board and management, which has been hiding behind a “facade” of cultural diversity and inclusion.

Members of the artistic team—Antonia Alampi, Amal Alhaag, Zippora Elders, Aude Christel Mbga, Vincent van Velsen, and Ndikung—will leave their posts on November 1, resulting an early conclusion of a five-year term for the 12th iteration of the international art exhibition. Set to run from 2020 to 2024, the theme of the exhibition has been “labor,” titled “Force times distance: on labor and its sonic ecologies.”

The event’s format of the current edition, which spans over a period of four years, is a change from the previous years where one show took place every four years. Though the organization was undergoing a transformation to become a more structural body, Ndikung, who takes over as director of Berlin’s Haus der Kulturen der Welt in 2023, and his team pointed out that the foundation remained poorly governed.

They say that the board did not intervene when the curators flagged that an inexperienced manager of the foundation was largely absent. The management structure and contracting issues were also sources of discontent among the curatorial team. Team members pointed out that the curators were fired during the first lockdown when Covid-19 pandemic was at its peak in 2020, even though the subsidies for the four-year event were based on the plans drafted by these curators.

Sonsbeek traditionally relies on financial assistance mainly from the city of Arnhem and the Netherlands’s ministry of education, culture, and science.

The board of the Sonsbeek Foundation responded saying that they regretted the curatorial team’s decision and would address the matter with the team members in private conversations. Other stakeholders involved such as the management and the municipality of Arnhem may also be brought in for consultation, according to the foundation.