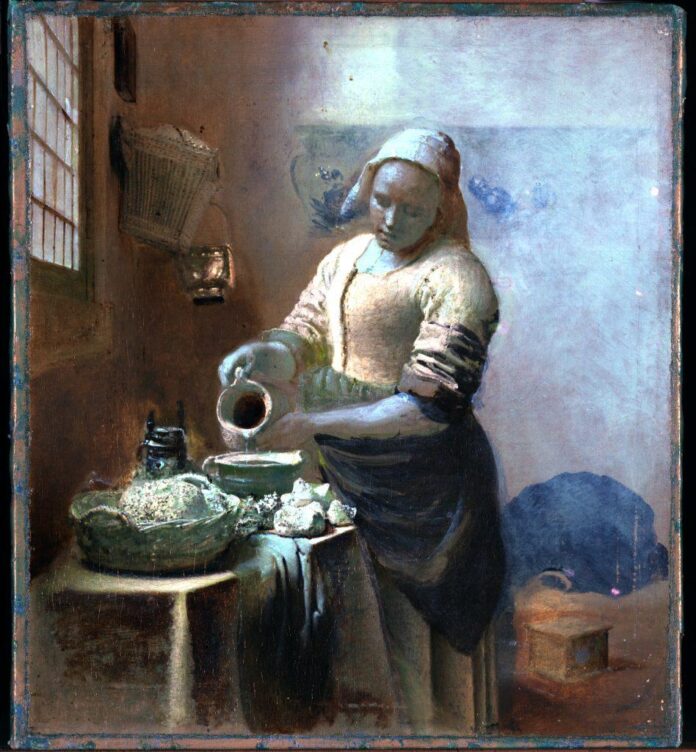 New advanced-imaging technology is making it easier to see what lurks below—at least in art-historical terms.

In the run-up to the Rijksmuseum’s celebration of the 350th anniversary of Johannes Vermeer’s birth, the museum has revealed a new, previously unknown underpainting by the Dutch master below his most famed work: .

The latest imaging technology has revealed to experts two previously unknown objects in the picture’s underpainting: a jug holder and a fire basket the artist painted out of his final version of the work. 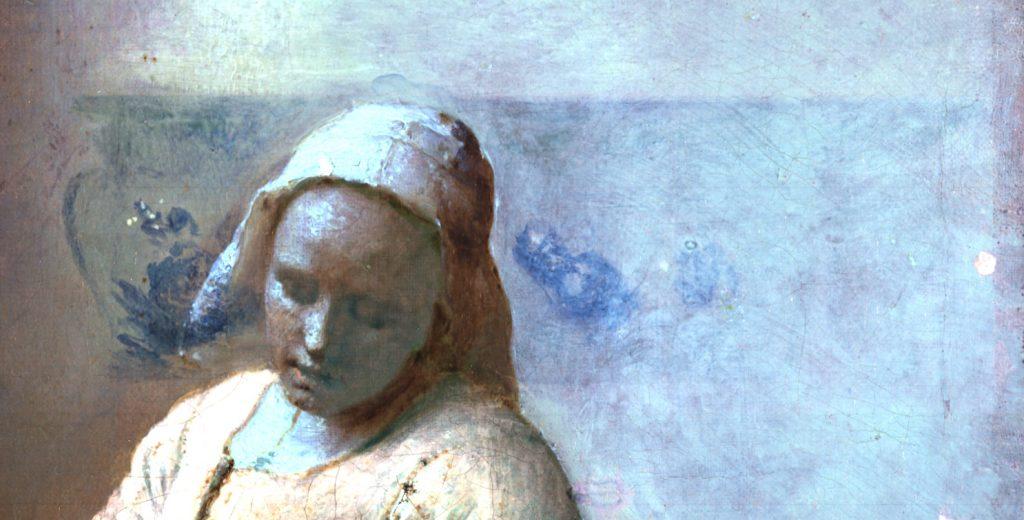 To complete the study, the Rijksmuseum enlisted an interdisciplinary team of conservators and scientists to analyze a number of Vermeer paintings using advanced Macro-XRF and RIS scanning technologies.

The technique—essentially an x-ray that allows researchers to see early strokes on a canvas that may have been covered up by successive layers—allowed them to pinpoint the underpainting.

The jug holder, according to a Rijksmuseum press release, would have been a popular item in many 17th-century Dutch kitchens.

But with multiple nobs, which would have allowed it to hold several ceramic jugs by their handles, it would have added a level of clutter that Vermeer thought twice about, and painted out. 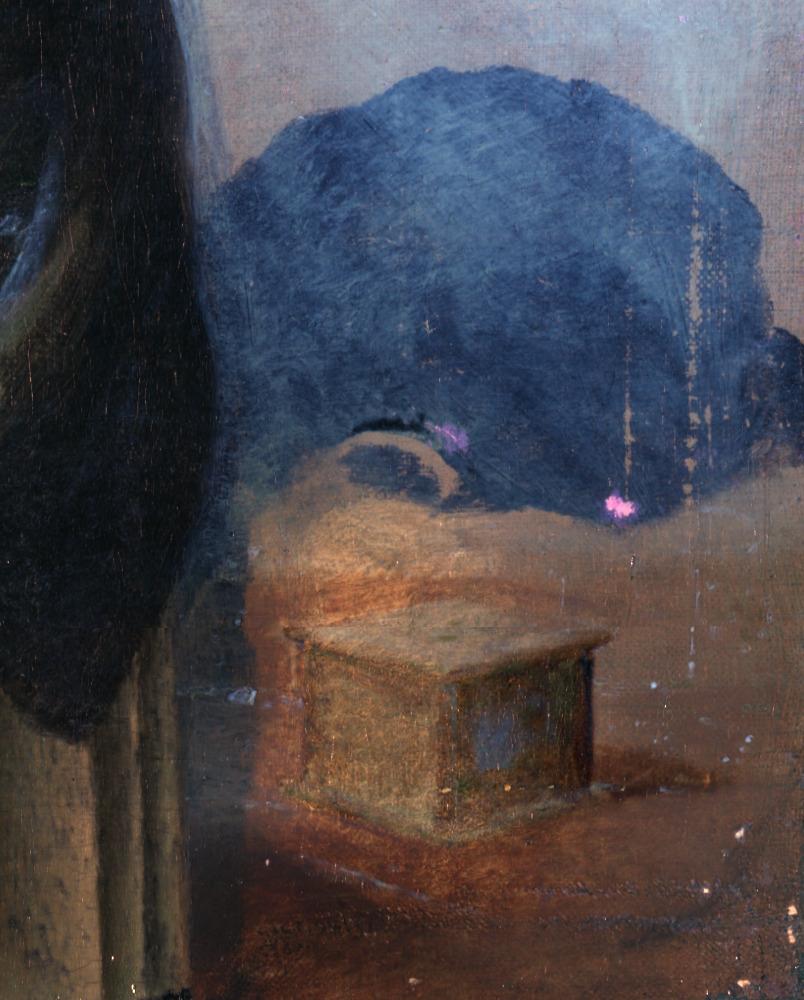 The fire basket appears to be one woven from willow stems and is also known as a , a type of basket found in an inventory of Vermeer’s own estate, according to the Rijksmuseum.

The discoveries bring “viewers ever closer to this most mysterious and beloved artist,” Rijksmuseum director Taco Dibbits said in a statement.

The museum’s forthcoming show of Vermeer, scheduled for 2023, is set to be the single largest assembly of his works ever staged, including at least 27 of the known 35 Vermeers in existence, many borrowed from the most prestigious museums in the world.

The Rijksmuseum itself has a world-class collection of Northern Renaissance masterpieces, including four works by Vermeer, who worked in the middle part of the 17th century.

Framed by a Painting, the River Is the Art World’s Latest Watering Hole in Downtown New York