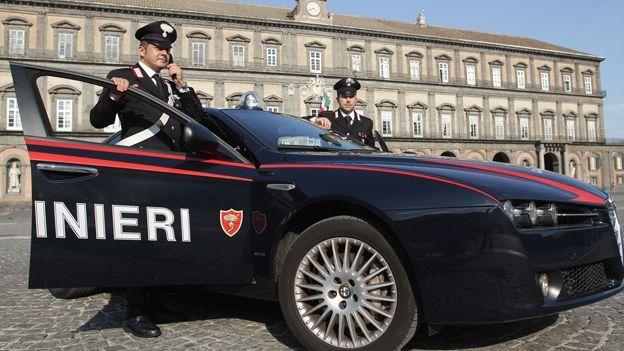 A man fitting the exact description of art dealer Giuliano Ruffini, who is the suspected mastermind of a major Old Master forgery scandal, was arrested this morning in Northern Italy, according to local media.

The Italian newspaper Stampa Reggiana reports that the carabinieri in the town of Castelnovo Monti, not far from Ruffini’s residence in Reggio Emilia had arrested as as-yet unnamed “77-year-old art critic” living there, who is wanted by French police for “fraud, money laundering and forgery of works of art”, according to an arrest warrant dated 14 July 2019. All this information corresponds to Ruffini and the warrant for his arrest.

“Having learnt from the newspapers that he was wanted, the person concerned, through his lawyer, informed the commander of the Castelnovo Monti that he wanted to turn himself in, and so he did, presenting himself in the late morning to the local carabinieri”, the report says.

Last week The Art Newspaper reported that the authorities were looking for Ruffini and could not find him. His arrest warrant was delayed by the supreme court until at the end of a fiscal procedure against him. He had been cleared of fiscal fraud for the court. Ruffini has always maintained his innocence, claiming the paintings were not forged and that the attribution to Old Masters was the responsibility of experts, curators and dealers who authenticated them.

With an Expanded Format That Now Includes Design, Art Cologne Sees a Boost in Visitor Numbers and Some Decent Sales

The 10 Must-See London Gallery Shows During Frieze Week, From a Tribute to Sam Gilliam to Some of the Earliest Computer-Generated Art