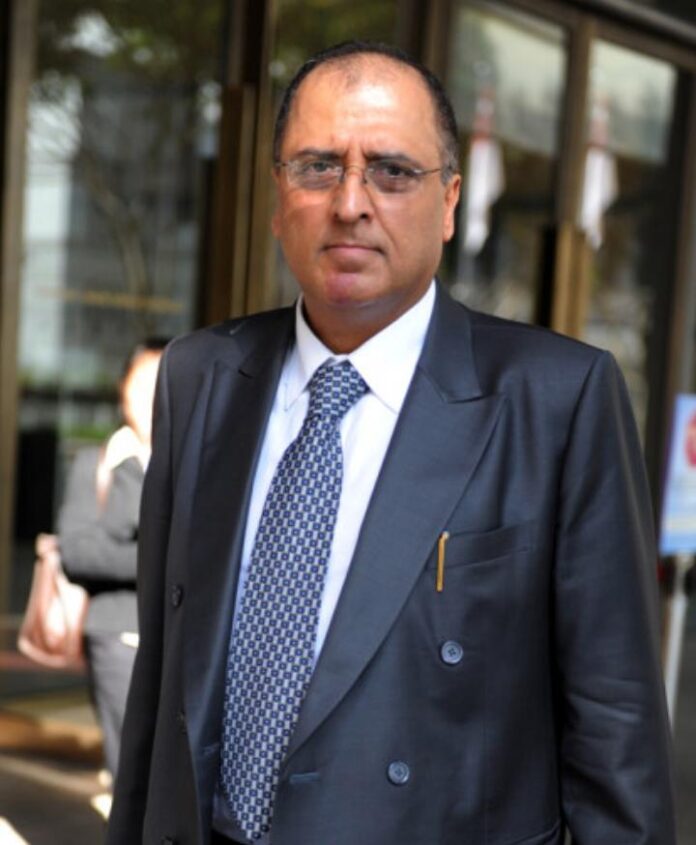 The Indian American art dealer Subhash Kapoor has received a ten-year prison sentence from a court in Tamil Nadu, southern India, for his role in the theft and illegal export of antique artefacts.

The trial saw the culmination of a major long-running investigation, which was instigated by Indian police in 2008, following the theft of 19 artefacts from a temple in the Ariyalur district. The international nature of the smuggling ring quickly emerged prompting Interpol’s involvement and leading to his later arrest, by German police, in 2011. He was then handed over to Chennai police the following year.

“Kapoor would [also] loan stolen antiquities to major museums and institutions creating yet another false veneer of legitimacy”, said a complaint filed as part of a concurrent investigation by US authorities, which is said to have seized more than 2,500 artefacts between 2011 and 2020, worth a combined total of an estimated $143m.

The substantial sentence reflects the sheer breadth of the network led by Kapoor, which saw artefacts looted from significant archaeological sites across India and other South Asian countries, including Cambodia, Indonesia, and Nepal. The 71-year-old was charged with dishonestly receiving and concealing, including through the creation of false provenance—stolen property and participating in criminal conspiracy. Five of his accomplices, named in local reports as Sanjivi Asokan, Marichamy Packiya Kumar, Sri Ram alias Ulagu and Parthiban, also received sizeable prison sentences this week.

The ramifications of the case on the museums and collections in possession of stolen works is ongoing. A $4m bronze statue of the deity Shiva Nataraja which was stolen in 1960s and made its way to New York and 13 objects from The National Gallery of Australia, are just some of the items making a very public return back to their country of origin.

‘A discovery that will rewrite history’: 24 exceptionally well preserved bronzes unearthed by archaeologists in Tuscany