Home News Dolly Parton, Who Already Has a Museum to Her Name, Wants to... 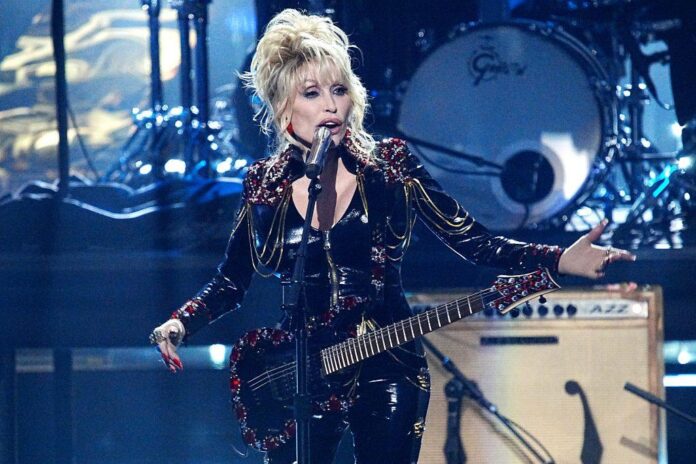 Grammy Award-winning country musician, philanthropist, and recent Rock & Roll Hall of Fame inductee Dolly Parton set the entertainment world atwitter this week when she sat down with her home state paper The Tennessean to drop news of her forthcoming new museum in Nashville.

“I’m going to have a museum here [in Nashville] pretty soon, within the next couple of years,” Parton told the paper, adding that the museum would likely form part of a larger complex she dubbed the “Dolly Center.”

“We have the museum at Dollywood, of course, but I would love to have something here since this is really my home. And I may have a restaurant or a bar and grill,” she added. Her fellow country stars like Miranda Lambert and Luke Bryan have both opened their own restaurant and bar respectively on the city’s bustling Broadway strip.

Parton—who grew up in Locust Ridge amongst eastern Tennessee’s Smoky Mountains with a big, poor, and happy family—has indeed personally curated a museum called Chasing Rainbows at Dollywood, her theme park in Pigeon Ford. Opened in 2002 and dedicated to her life’s story, it exhibits archival photos, stage costumes, personal mementos, and even a full-sized replica of the schoolhouse she once attended. Chasing Rainbows took over for an even earlier museum, Rags to Riches: The Dolly Parton Story. 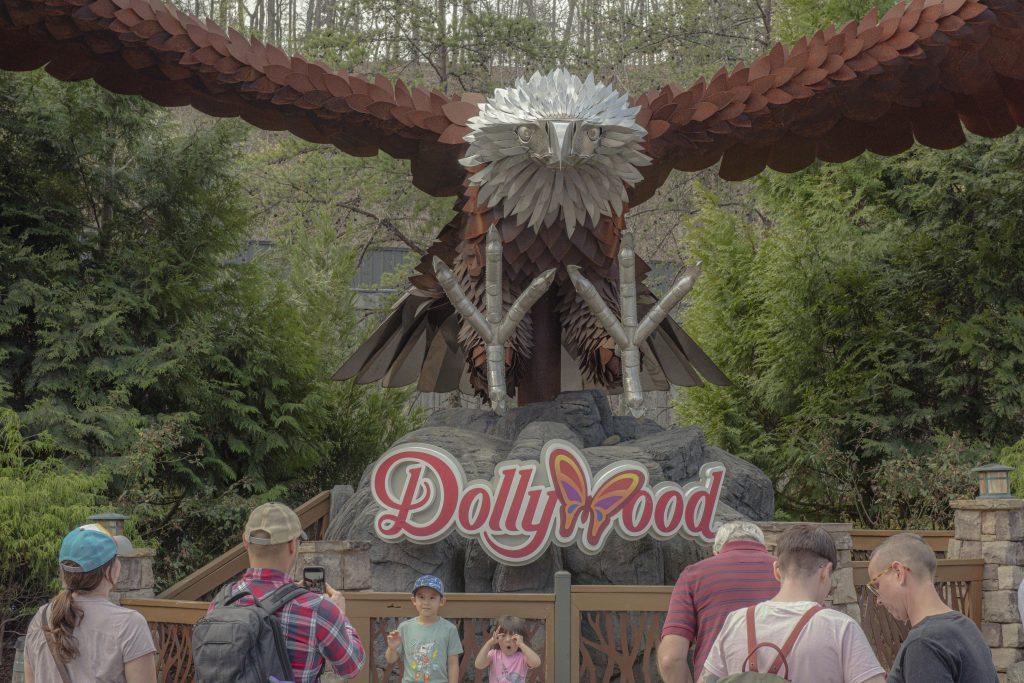 Visitors pose for photos at Dollywood on March 30, 2022. Dollywood reopened for its 37th season in March.
(Photo by Jacob Biba for The Washington Post via Getty Images)

Chasing Rainbows is closed for the 2022 season. The museum’s site says it’s taking time “to reimagine future possibilities for the attraction” and tell Parton’s story in a new way.

Although the singer didn’t drop any details about what artifacts could populate her new museum, some outlets have pondered whether it’ll carry the biographical mantle, considering the temporary closure of Chasing Rainbows. Parton’s expertise absolutely lies in music, but she did partner with artist David Diskin in 2019 to curate a line of wall art for homeware chain Kirkland’s. Perhaps she’ll flex those skills again.

“Right now, though, I’ve got so many things going,” she said in the same interview. “But someday I will have a business here.” For the 76-year-old who comfortably sleeps four hours a night, anything is possible.

Monopoly The Musical is coming to Broadway