Home News Editors’ Picks: 11 Events for Your Art Calendar This Week, From a... 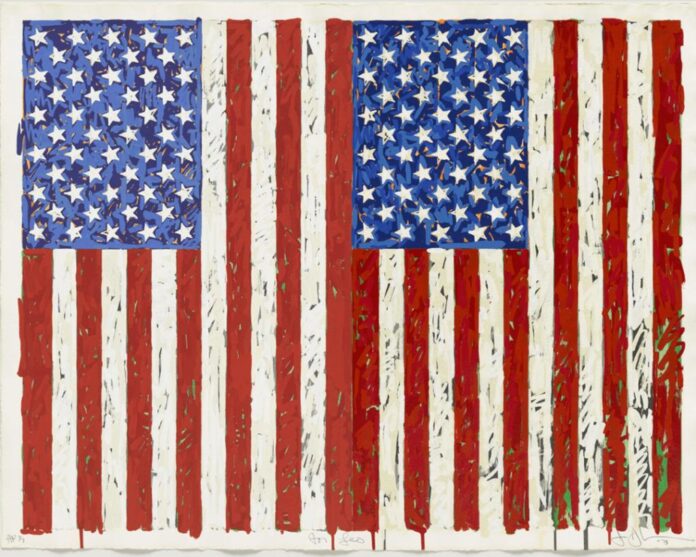 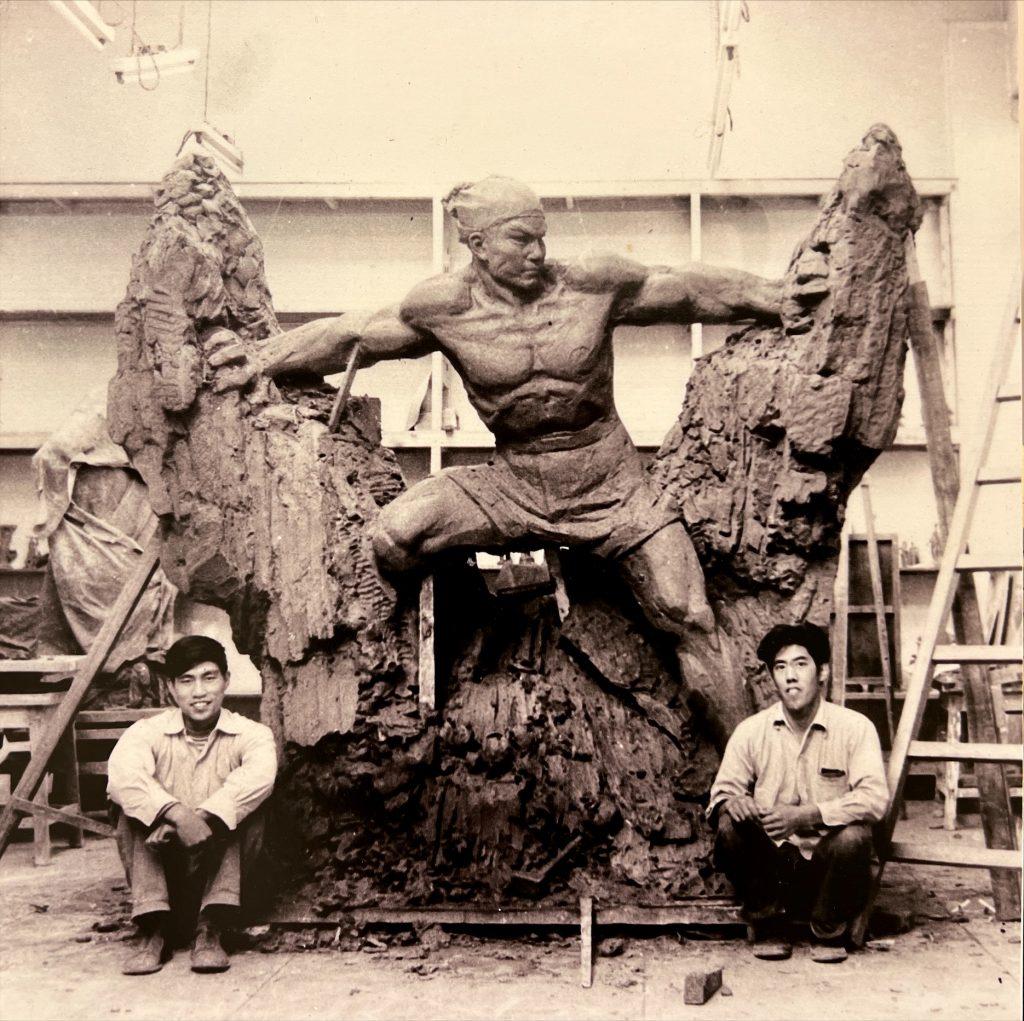 Liu Shiming, right with the clay maquette for (1958). Photo courtesy of the Godwin-Ternbach Museum.

1. “Passages: Sculpture by Liu Shiming” at the Godwin-Ternbach Museum at Queens College

Liu Shiming was one of the China’s first Modern sculptors, marrying the influence of ancient Chinese art and Western artists such as Auguste Rodin. Shiming, who lived from 1926 to 2010, gets a retrospective of 62 ceramic, wood, and bronze sculptures, as well as 12 drawings. 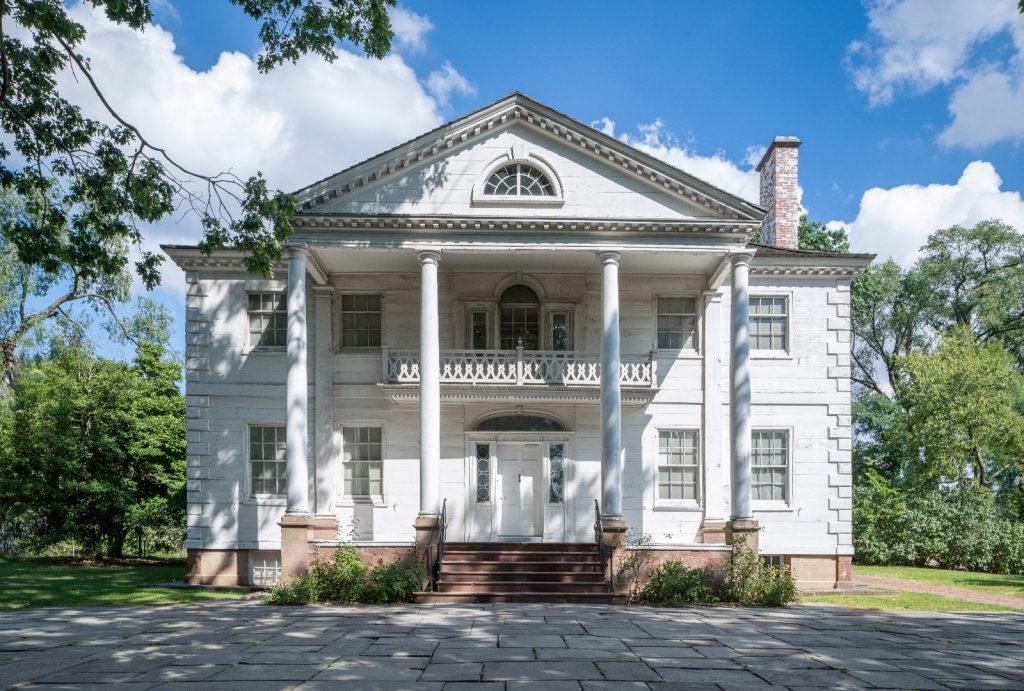 The Morris Jumel Mansion’s annual fundraising event is titled “Hercules Mulligan” this year, after the American Revolution spy (and character in , which premiered at the mansion). The interactive event will feature a rum tasting and a DIY ice cream-making lesson. It’s also a chance to view the new exhibition “At Ease: Photographs by Military Veterans in New York” (through September 11), which includes photos taken by 23 veterans as part of free workshops with the Josephine Herrick Project. 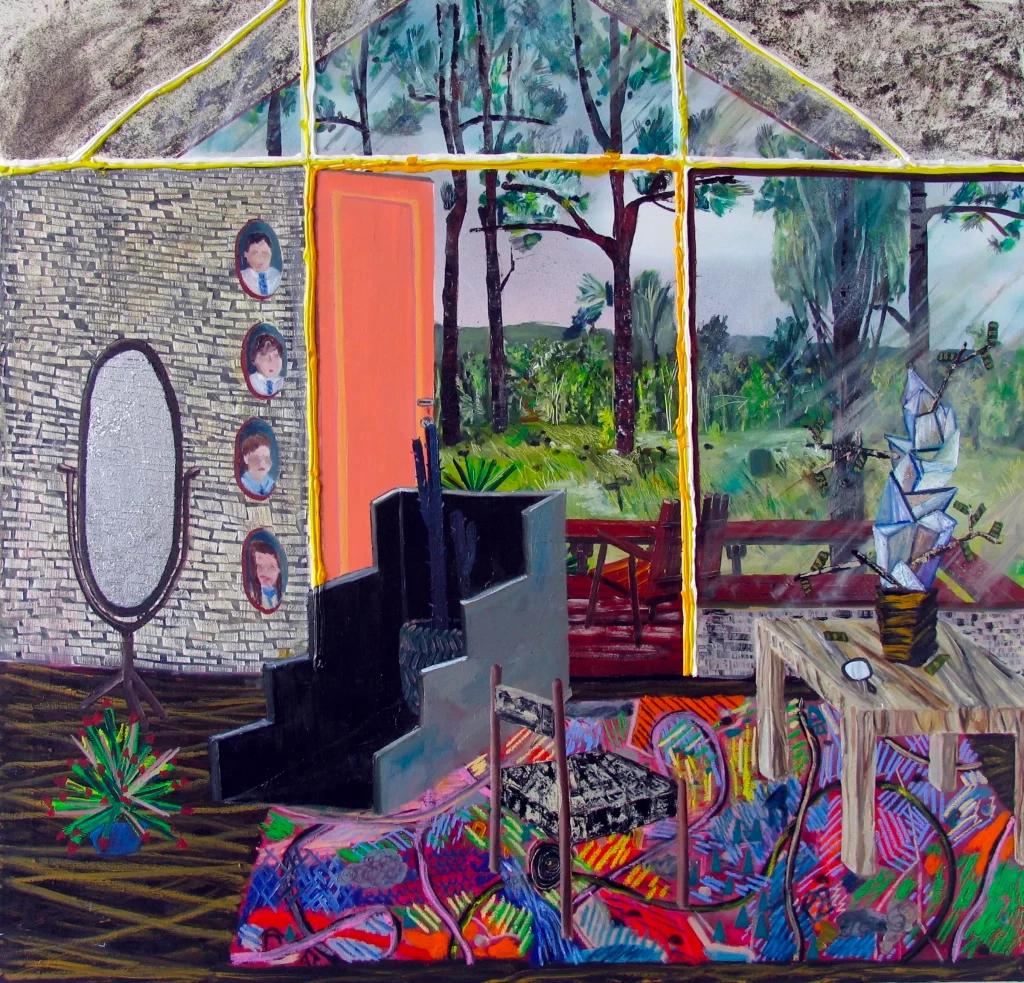 Summer group shows can be hit or miss, but Nicola Vassell has a strong line-up for her entry into the field. The exhibition of paintings of interiors features a wide-ranging list of artists including David Hockney, Kerry James Marshall, Henri Matisse, Tschabalala Self, Shara Hughes, and Toyin Ojih Odutola. 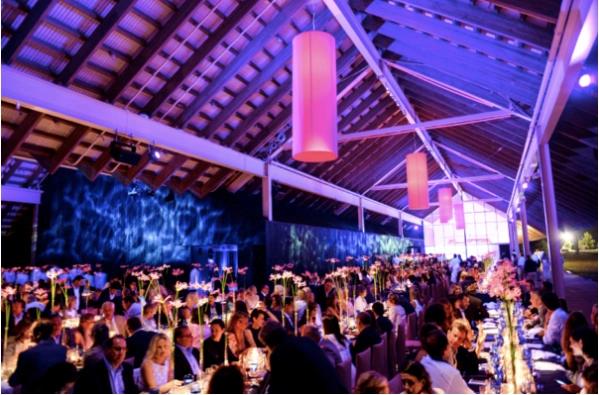 The Parrish has wisely split its annual gala festivities into two events: Saturday’s dinner, where a table can run $100,000, and a fun Friday night dance party for the rest of us mere mortals. There will be music on the terrace thanks to Oscar Nñ of Papi Juice; Larry Milstein and Destinee Ross-Sutton are chairing the event. It’s also the last chance to catch the touring exhibition “An Art of Changes: Jasper Johns Prints, 1960–2018” (through July 10), which originated at Pittsburgh’s Carnegie Museum of Art in 2019. 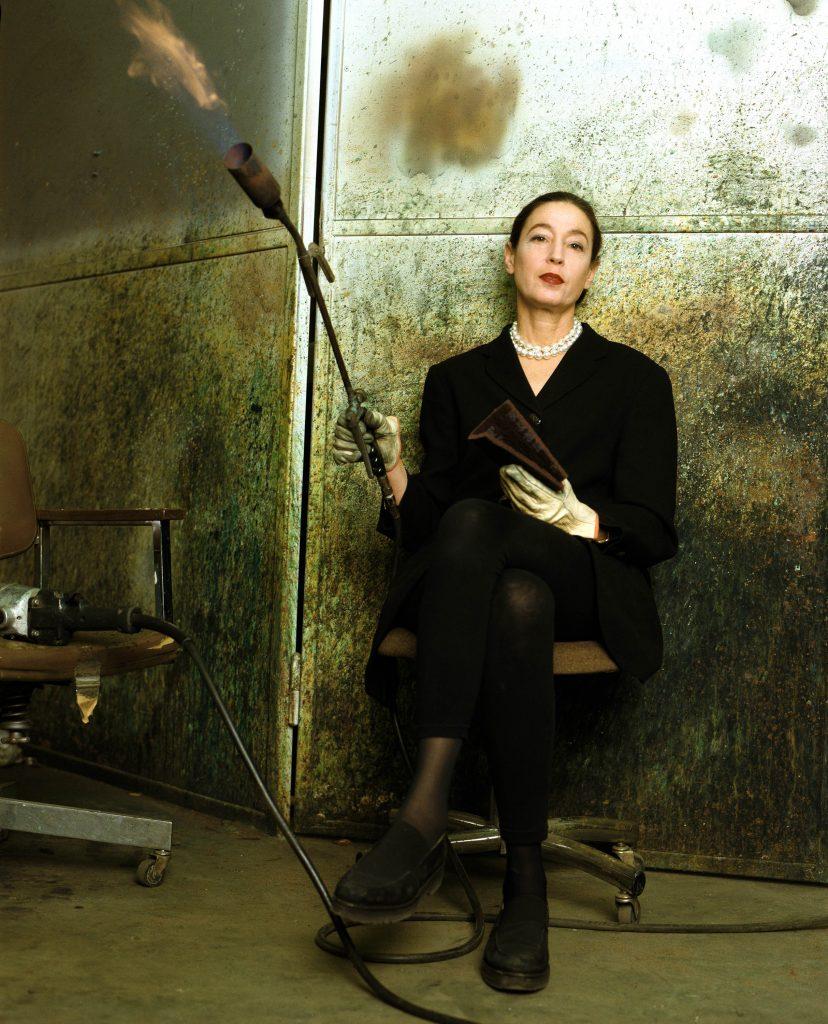 Artist Michele Oka Doner’s wide-ranging work includes sculpture, furniture, jewelry, books, and design—all inspired by nature. At this East End sculpture garden, she’ll talk about growing up in Miami Beach surrounded by banyan trees, and maintaining her connection with the natural world even while living in the urban jungle that is New York City. “I feel embedded,” she has said, “in the veins of leaves. I looked at those and I looked at my hands as a child—I knew it was the same as us.” 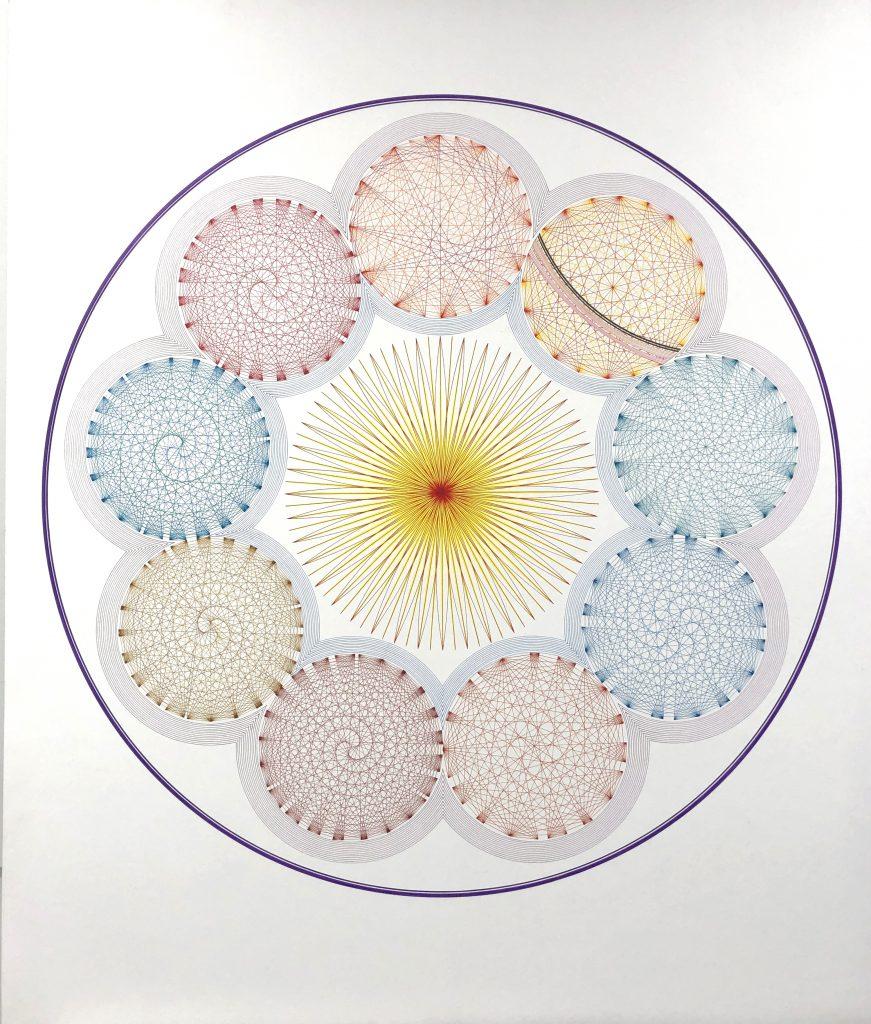 Outsider artist Harold Granucci, born in 1916, began making art at the age of 65, drawing eight hours a day until his death at age 90. The resulting geometrically-based artworks incorporate his unique view of the world in grids and sequences. His daughters will give a talk about his largely unseen body of work, which uses math-based ratios that occur in nature. 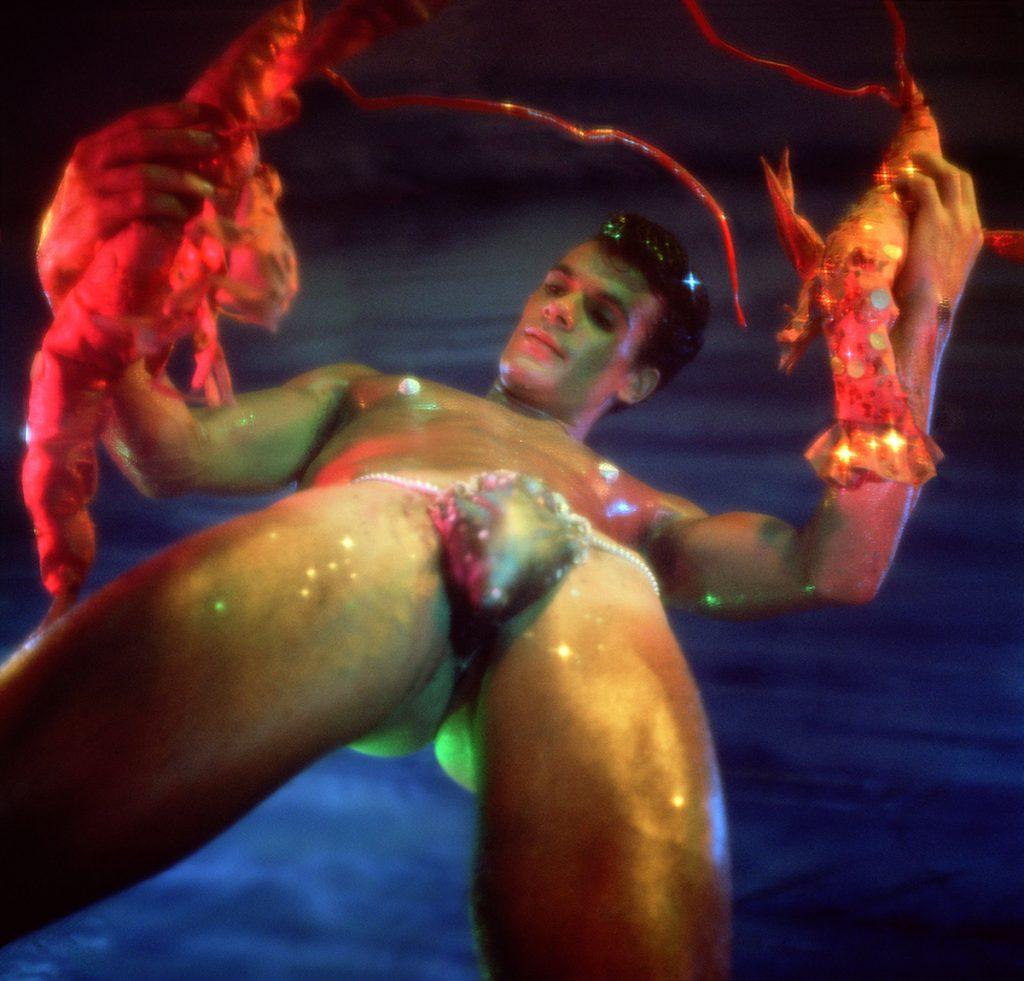 P-town is a quaint seaside New England vacation locale that is both a gay mecca and a destination for chowder-swilling straight people. New York’s ClampArt has assembled a knockout group show that caters to the former contingent. It leans heavily on the sensual male form. All of the work assembled from queer icons like Peter Berlin, George Platt Lynnes, and Will McBride is redolent of the summer season. Of particular note are the lovely and languid black and white PaJaMa photographs of painters Paul Cadmus and Jared French on the shore of rival homosexual beach destination Fire Island. 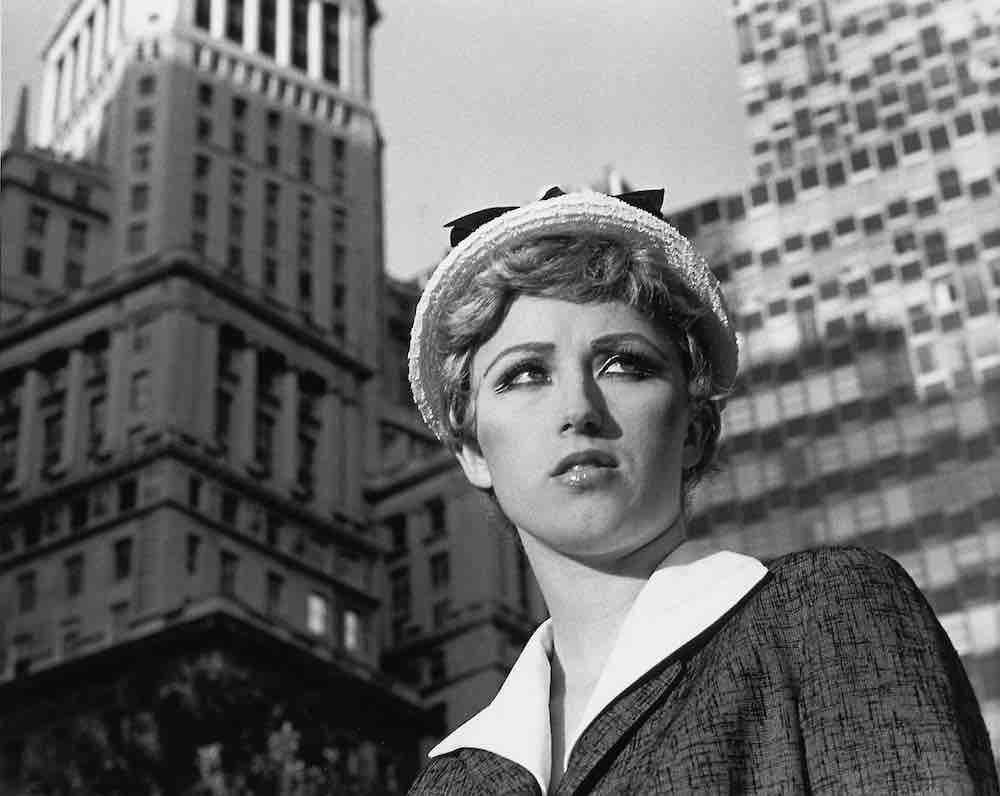 In the artist’s first show at Hauser and Wirth since the closing of her longtime gallery, Metro Pictures, Cindy Sherman offers an overview of the early years of her groundbreaking photography career. The exhibition starts, naturally, with Sherman’s famous “Untitled Film Stills” (1977–80), and also includes the series “Rear Screen Projections” (1980), “Centerfolds” (1981), and “Color Studies” (1981–82). 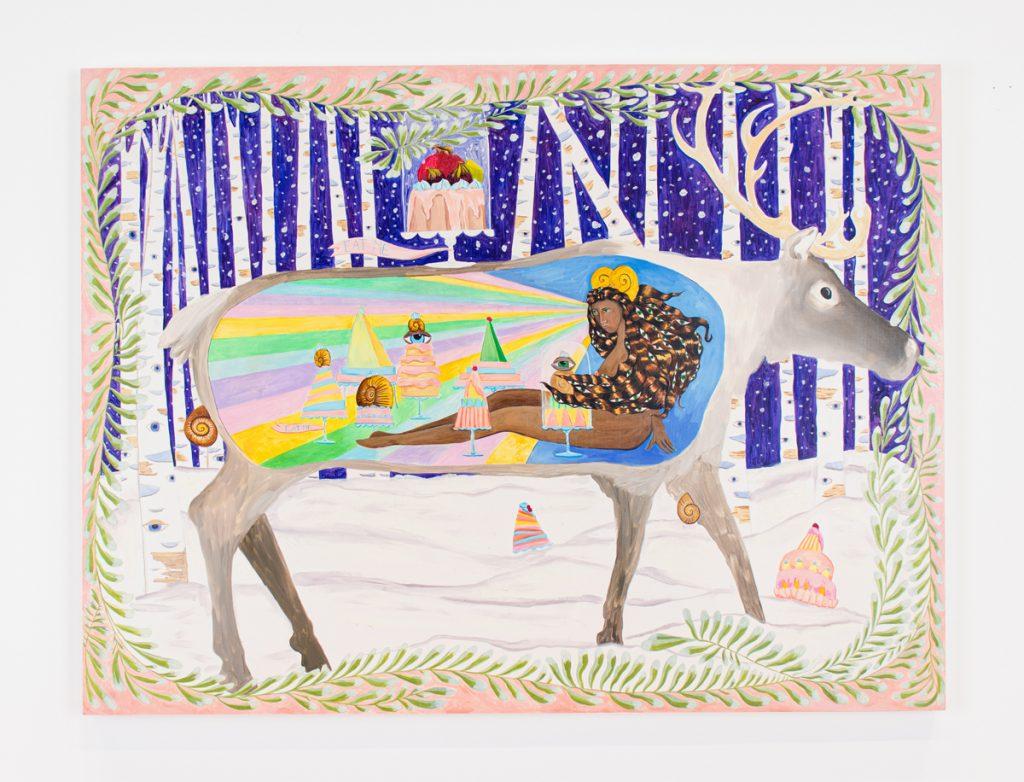 Bring your appetite to this fantastical visual feast from Dana Sherwood, inspired by her imaginings of life with a horse for a mother, and all the dessert she would have eaten in such a scenario. Each work shows a woman snug inside an animal’s stomach, sitting before an array of tasty baked goods—the foods we are instructed to deny ourselves. “We need to be nurtured inside of animals’ bodies, precisely because we are not nurtured otherwise in Western society,” Sherwood said in her artist’s statement. 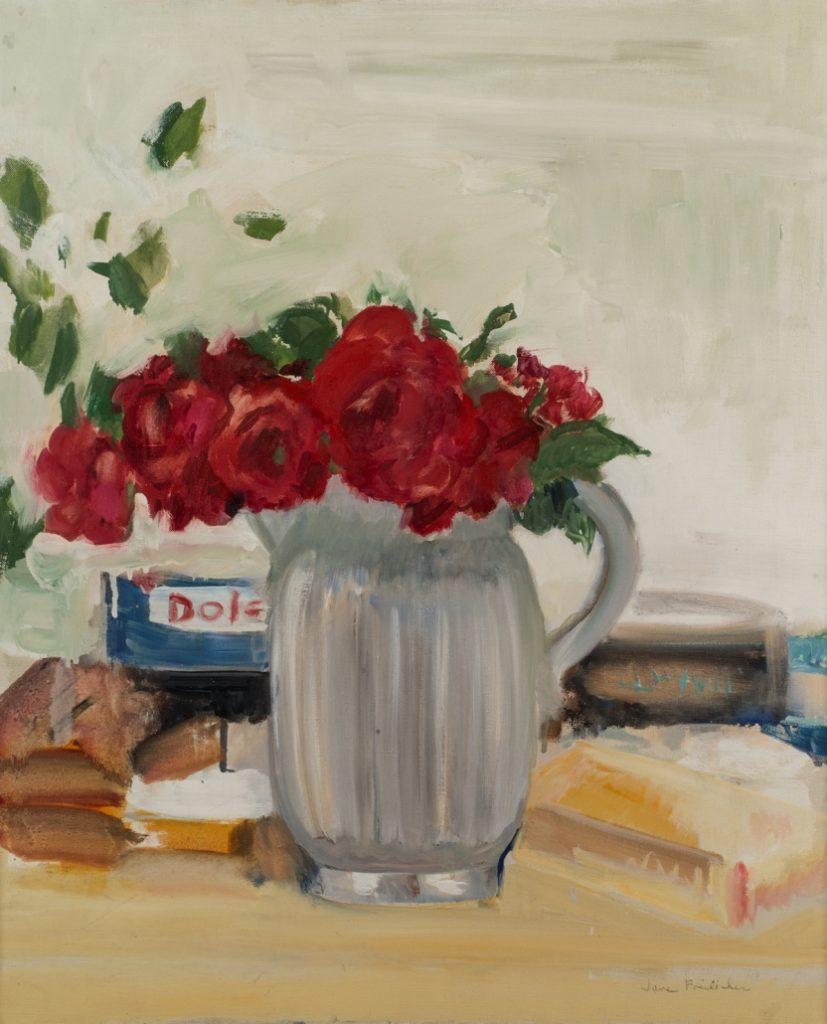 This exhibition featuring more than 80 works by nearly 70 women artists who lived and works on Long Island in the 19th and 20 centuries is a celebration of women’s under-appreciated contributions to the island’s cultural and artistic legacy. The show, part of the off-site programming for East Hampton’s Guild Hall, will explore the obstacles that prevented women from achieving the professional success as their male counterparts, as well as highlighting the work of women who have been overshadowed despite their accomplishments in the field. Expect unfamiliar names as well as artists who have begun to be better recognized in recent years, such as Lee Krasner, Elaine de Kooning, Grace Hartigan, and Howardena Pindell. 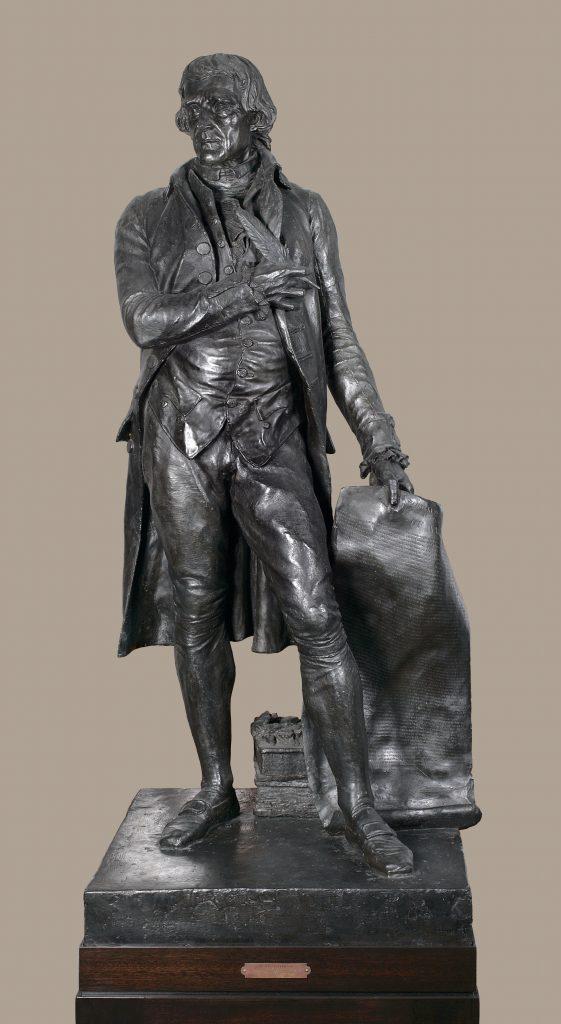 Pierre Jean David d’Angers, (1833). Collection of the Public Design Commission of the City of New York. Photo courtesy of the New-York Historical Society.

11. “The Thomas Jefferson Statue in Context” at the New-York Historical Society

In November, the New York City Council Chamber arranged to move its controversial sculpture of Thomas Jefferson by French artist Pierre-Jean David d’Angers to the New-York Historical Society. There, it could be shown in a historical context, allowing viewers to learn about the Founding Father’s complicated legacy as an owner of hundreds of enslaved people.