Home News The Art Angle Podcast: How K-Pop and Connoisseurship Made Seoul a New... 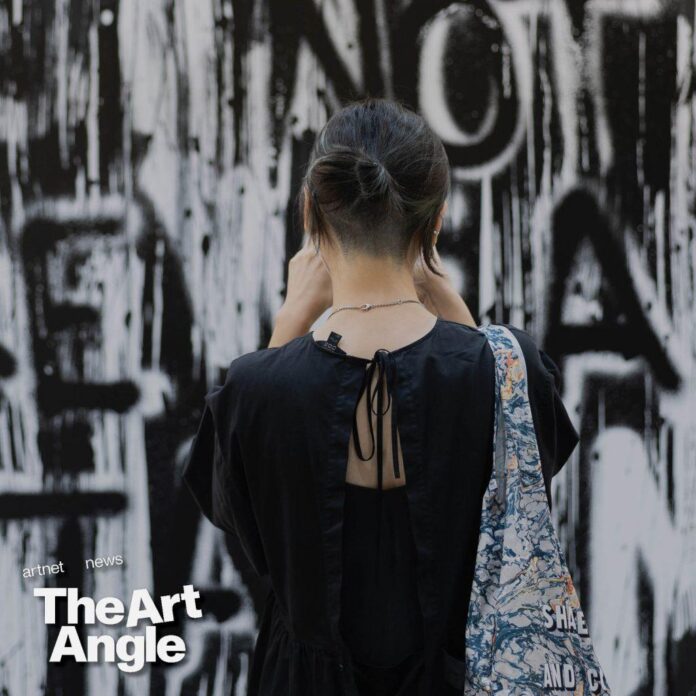 Last week, the art industry descended on Seoul, South Korea, for the inaugural edition of Frieze art fair’s Asian outpost. It was a major affair, packed with K-pop celebrities and six-figure sales that marked yet another peak for the Korean art scene, which seems to be heading along a neverending upward spiral.

Installed next to the stalwart fair Kiaf at the formidable CoEx convention center, and not far away from a smaller satellite fair focused on new media, Kiaf Plus, this first year for this combined trio of fairs was a runaway success story. At Frieze, 110 galleries participated, drawing in the western art world to this major Asian capital city, which is bolstered by a flourishing art community and a ripe art market, and appeal to the Korean collector scene, which is rapidly growing in power.

To color the picture from the ground, our Europe Editor Kate Brown spoke with Seoul-based curator and critic Andy St. Louis—an insider to the art scene who has been based in Seoul for more than ten years. St. Louis is the Seoul desk editor at ArtAsiaPacific, and a contributing editor at ArtReview Asia (and you can also catch his byline on Artnet News). In 2018, he founded Seoul Art Friend, an online platform dedicated to promoting contemporary Korean art, which you can access at seoulartfriend.com or on Instagram and Facebook. He is currently writing a survey of emerging and mid-career artists which is due to be published in Summer 2023.

Andy and Kate debriefed on the goings-on during South Korea’s major launch into the international art scene and discuss what opportunities and challenges lay ahead as Seoul continues to transform itself into a major art world hub.