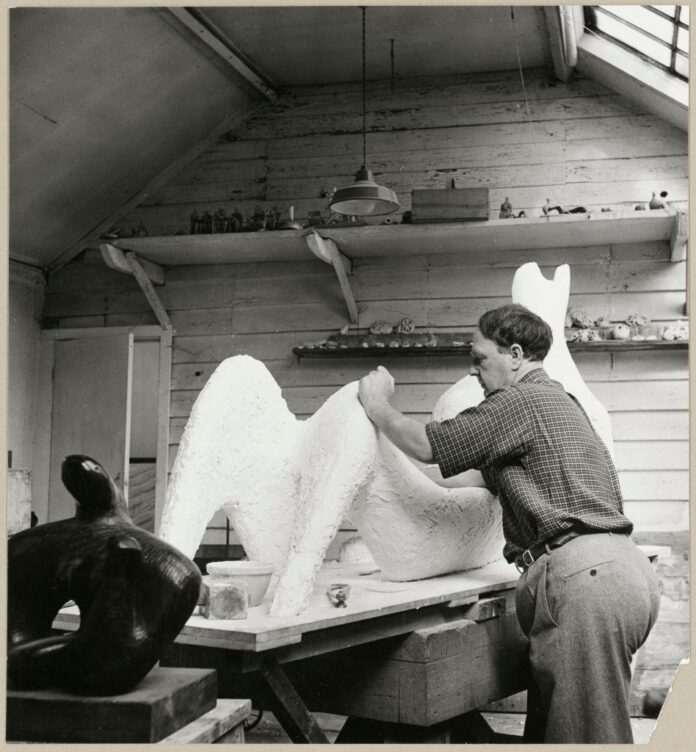 Few sculptures get more famous than this. Sotheby’s is set to feature Henry Moore’s Reclining Figure: Festival (1951) as a centerpiece of Modern Evening Sale in New York this November. Considered a key work in the oeuvre of one of the 20th century’s most important sculptors, the celebrated work hits the block with a $30-40 million estimate.

Moore’s semi-abstract figure was commissioned especially for the Festival of Britain in 1951, and sparked mixed reactions there. Despite its recumbent position, the strained neck, angular limbs, and hollowed-out middle imbue the semi-abstract work with an unmistakable tension.

The challenging work has provoked confusion and even anger from some viewers at the time, including former president of the Royal Academy, Sir Alfred Munnings, who dubbed it a “monstrosity.” The uproar culminated in an attack on Moore’s work with blue paint while it was installed at Leeds City Art Gallery in 1953. 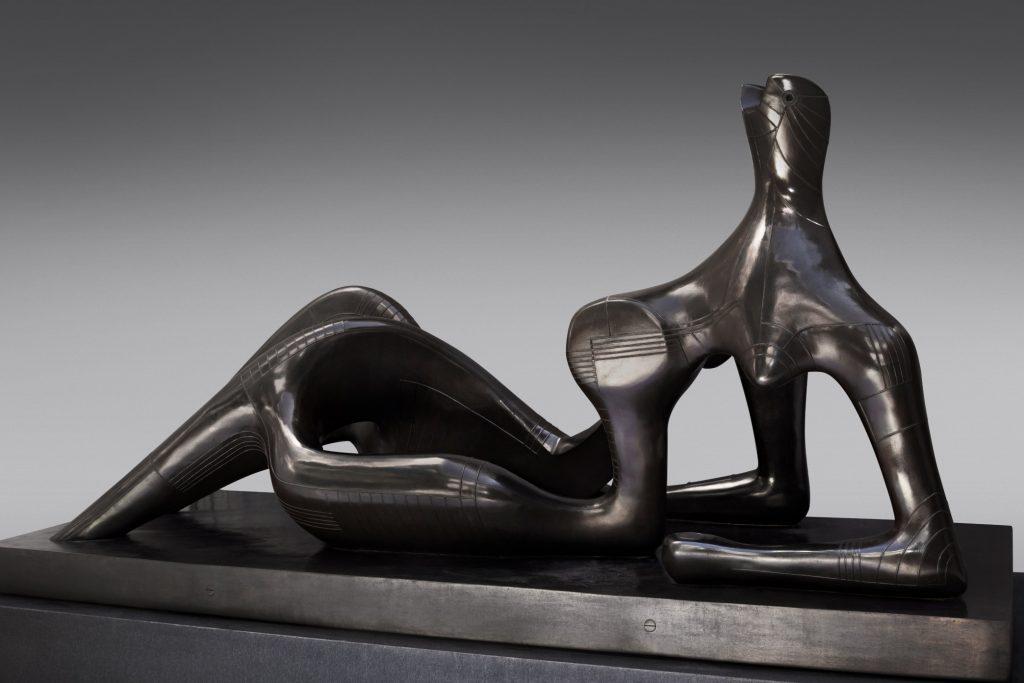 But the work has also been celebrated by critics as a landmark, capturing the spirit of a regenerative and modern postwar Britain. The story of its production was recorded by filmmaker John Read in a special 1951 documentary for the BBC—a program credited with inventing the modern arts documentary.

For Moore, this particular work marked his transition away from the “Helmet Heads” of the early 1950s to a long period spent studying the reclining female figure. Reclining Figure: Festival quickly became one of Moore’s best-known sculptures and, unsurprisingly, versions of it have fared well at auction in recent memory.

The version set for the upcoming Sotheby’s sale has never before been seen at auction and is the only edition out of seven that was kept by the Moore family until it was privately sold in the 1970s. It was acquired by its present owner in 2001.

The original plaster version from which the bronze has been cast is in the Tate collection. The edition that was exhibited at the Festival of Britain belongs to the Scottish National Gallery of Modern Art in Edinburgh. Another, owned by the French State, is currently held in the Centre Pompidou.