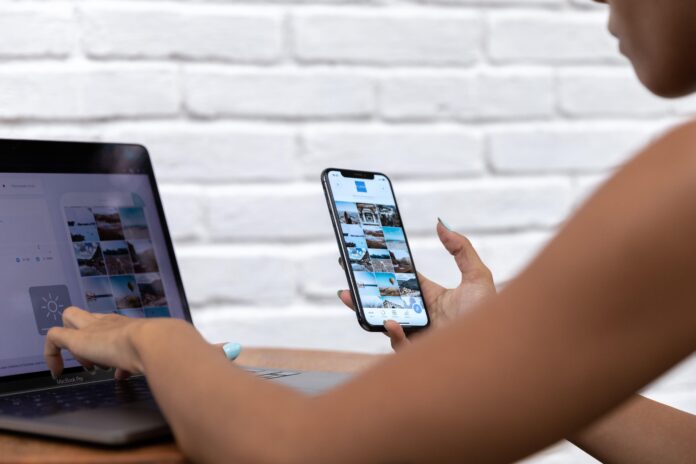 More than a million users have left the social media giant Twitter since Elon Musk took over on 28 October. “The bird is freed,” tweeted the business magnate who has long-accused the platform of heavy handed censorship. People are now leaving the platform fearing an outpouring of unpoliced offensive content. Meanwhile, fans of Instagram have been complaining for months about changes to the social media network, claiming it is becoming too much like TikTok, with a focus on video that doesn’t appeal to all users (read: Millennial and older). And then there’s Facebook…

So what are the alternatives? Here are eight new and lesser-known social media platforms to try.

What is it? The main platform that ex-Tweeters are flying off to, it is a decentralised network meaning it is not owned by one person or firm but is held on multiple international servers

Pros: It can’t be co-opted in the same way as Twitter but it functions very similarly

Cons: The decentralised aspect of it can be confusing for unfamiliar users

What is it? A platform aimed at creating meaningful connections and a culture that supports creators

Pros: It is free of ads, algorithms and data mining

Cons: It might be free now but soon it will introduce a subscription model

What is it? A chat and “hang out” platform that is particularly popular with gamers, developers and the crypto community

Pros: It is free and easy to connect with users with similar interests to create active communities and is also decentralised, like Mastodon

Cons: It has a rough-and-ready developer aesthetic that some users may find difficult to navigate

Pros: Creators can actively make money from their work and it is free of censorship

Cons: The site is better known for its pornography content than its art

What is it? A creative space for women and LGBTQIA+ creators and their fans

Pros: It sidesteps censorship and aims to create an online space for marginalised communities

Cons: Like OnlyFans, it is more associated with sex work than art

What is it? A photo app that invites users to take “real” photos at specific moments each day

Pros: It encourages an unfiltered, imperfect aesthetic that is refreshing

Cons: The photo format, which captures an image using both the front and back cameras on your phone, is restrictive

What is it? A photo sharing platform

Pros: If you’re nostalgic for the good old Instagram days, this is the app for you

Cons: It’s not yet available for Android and you have to pay to use it

What is it? A photo and video editing app that also has a community sharing function

Pros: Like Glass, it has no ads or algorithms, just photos. Plus it has a sleek design and user experience

Cons: Some features are subscriber-only and it doesn’t publicly display details such as follower count, likes or comments

Barbara Kruger’s Sharp Visual Statements Are Enjoying New Relevance in a Post-Truth America. Collectors Are Clamoring for Them, Too

After Poussin and Botticelli, UK Parliament is latest eco-activist target