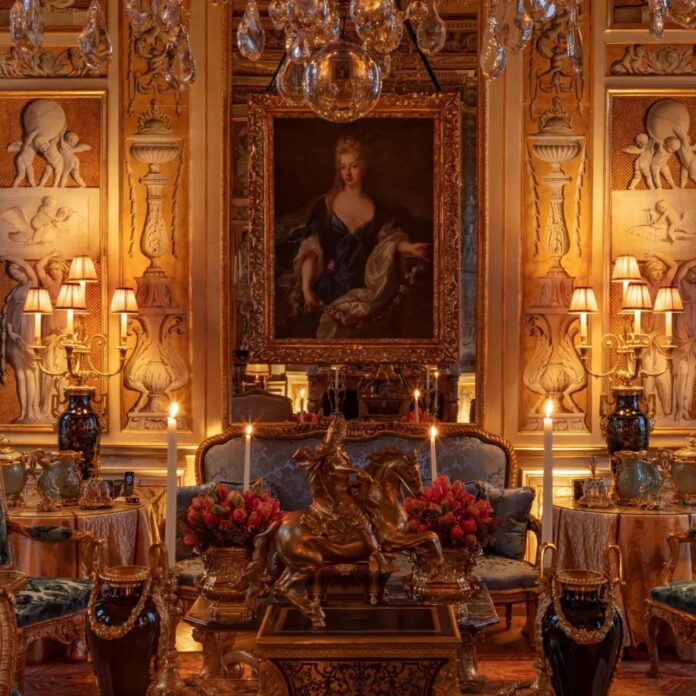 And in what has been billed as the biggest sale of luxury French decorative art ever offered, more than 1,000 objects from the country home’s sumptuous interior were sold by Sotheby’s in Paris last week, in five live auctions, 11-14 October, and one online sale, which ran through October 17.

The combined sales topped €76.6 million ($75.4 million), surpassing the initial presale high estimate of $62.5 million (all auction prices include buyer’s premium, estimates do not), which the auction house says is a record for French decorative art. 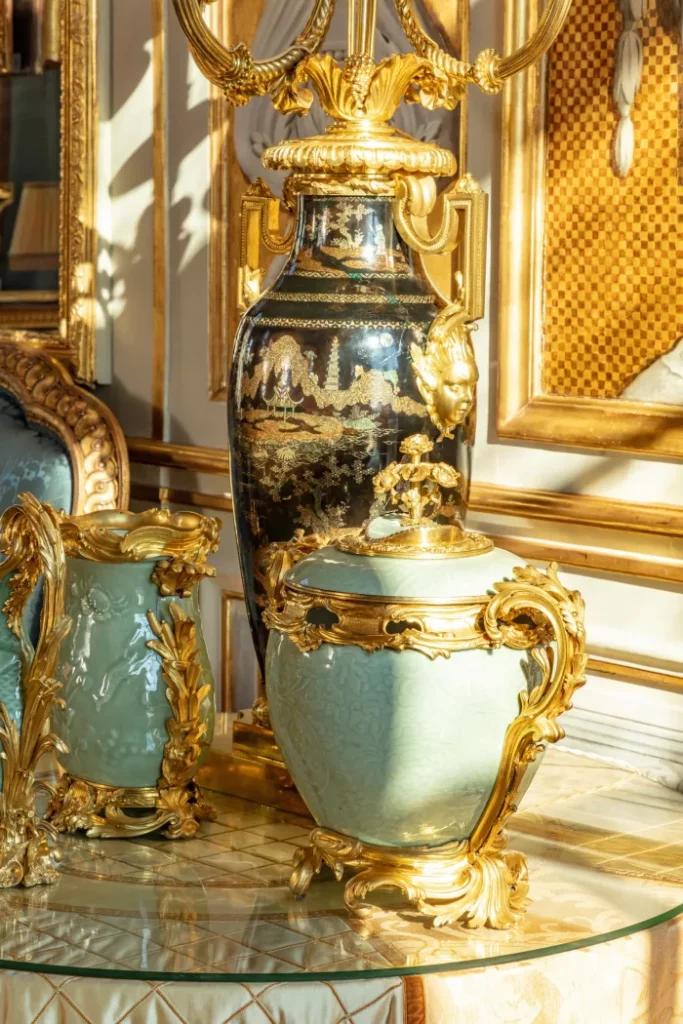 Among the highlights of last week’s sales were two royal marquise chairs made in gilded wood by Jean-Baptiste II Tilliard from around 1784, which went for $3.6 million, a world record for this type of furniture. Another Louis XIV period piece, a commode with tortoiseshell and brass marquetry, and ebony wood veneer, attributed to BVRB I, sold for$2.2 million. While a 17th-century marquetry console table, attributed to the studio of André-Charles Boulle, sold for $1.7 million. 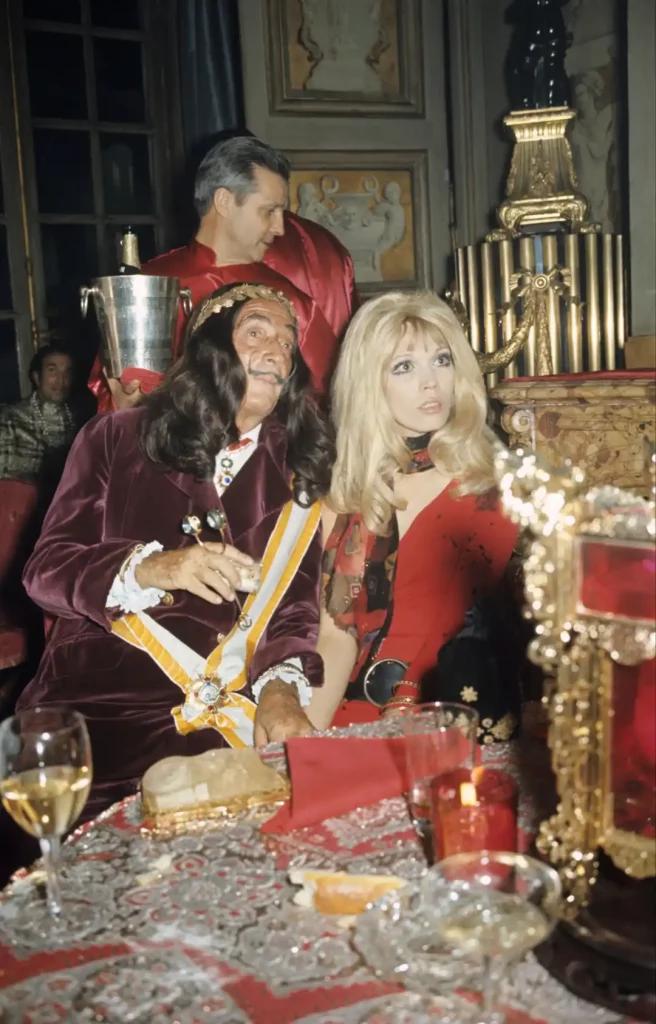