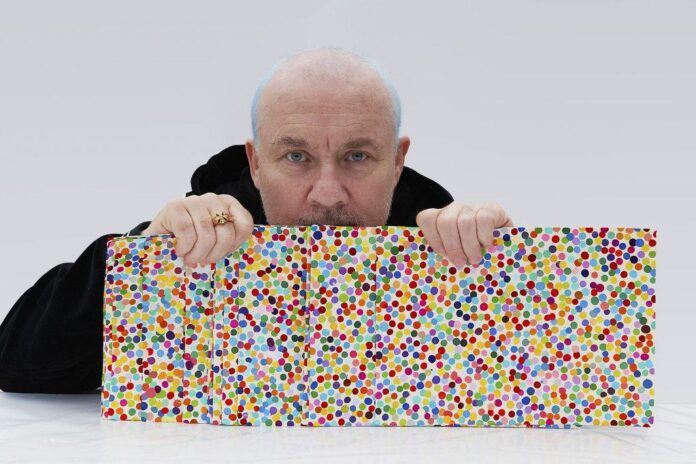 The Colosseum Gets a Valuation – If you thought the ancient arena was priceless, think again: a team of experts just valued it at a cool $79 billion.

What Exactly Is the Metaverse? – On this week’s podcast episode, Tim Schneider falls down the rabbit hole with three experts to contemplate our potential (digital) future.

Han Shot First, But You Can Shoot Last – The revered “blaster” gun wielded by Harrison Ford in the original film is hitting the auction block.

Seattle Chapter Ditches the Tainted Audubon Name – The Washington-based chapter of the National Audubon Society made the move as part of a nation-wide reckoning with racial injustice and toxic legacies.

Damien Hirst Is Burning Up – The YBA artist is set to burn all of the physical drawings that buyers trade in for NFTs in the culmination of his year-long project “The Currency.”

French Authorities Detain Louvre Curator – As part of a crackdown on international art-trafficking, two archaeologists including a curator were taken into custody.

Law Firm Seeks Participants in Suit Against BAYC – The firm is aiming to prove that Bored Apes courted celebrities to lure unsuspecting investors into the scheme, promising major returns.

This Pickle Costs $6,200 – An Australian artist threw a pickle from his McDonald’s cheeseburger onto a gallery’s ceiling, and slapped a $6,200 pricetag on it.