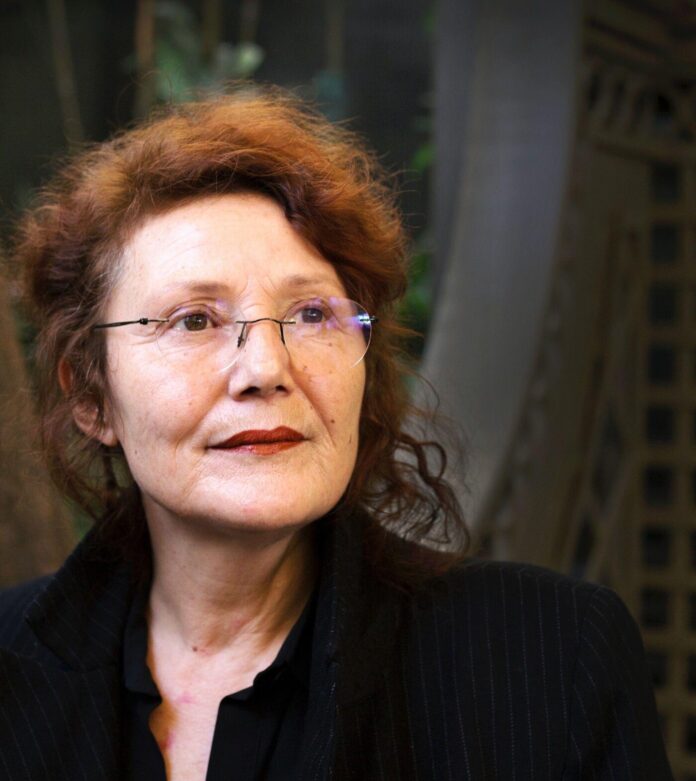 Fulya Erdemci, a prolific Turkish curator and representative of the country’s contemporary art scene, has died of cancer. Reports of her death were confirmed on social media by the Istanbul Biennial, where she served as director from 1994 to 2000.

Erdemci was born in 1962 and studied at both Boğaziçi University in Istanbul and Columbia University in New York. Early in her career she showed a passion for art, urbanism and the geopolitics of Istanbul. In 2002, she started the Istanbul Pedestrian Exhibitions, a breakout public exhibition in Turkey. and would go on to co-curate a second iteration in 2005 with the Turkish-Swiss contemporary artist Emre Baykal.

Erdemci was a force on the international exhibition circuit. She curated the the Turkish Pavillion at the 2011 Venice Biennale. In 2013, she served as the curator for the 13th Istanbul Biennial, which saw her vision of public space as a political forum manifest in the Gezi Park protests adjacent to the Biennial’s Taksim Square exhibition space. That same year she returned to the Venice Biennale to take part in protests with fellow Turkish curators, artists and art patrons against the brutal response to protests in Istanbul. In 2002, she curated the Bienal de São Paulo; in 2007, the Moscow Biennale; and in 2008, the Biennial of Art in Public Space in Christchurch, New Zealand.

Erdemci was based between Istanbul and Amsterdam and had been the director of the SKOR (Stichting Kunst en Openbare Ruimte) Foundation for Art and Public Domain in Amsterdam since 2008.

In 2020 she was appointed the curator of the KØS Museum of Art in Public Spaces in Denmark. “The public domain is for me where the event happens: society meets, diverse thoughts are juxtaposed and dialogue begins,” she said at the time. “Today we experience ‘a new normal,’ which presents new challenges for the art world. We must expand ordinary exhibition formats and our idea of social life and interaction.”

Erdemci will be remembered unequivocally for her commitment to the relationship and confrontation between contemporary art and public space. Speaking to Metropolis M in 2008 about her work at SKOR and her philosophy about the impermanence of public space, Erdemci articulated the tension that guided much of her career.

“Most of the contemporary artworks are not meant to be there forever, the artists want to relate their works to a situation, a moment, the people, to a specific context which is changing in time,” she said. “That’s a challenge for the artist, but it’s also challenging to see what kind of experiments can be done in this respect.”