Home News The Frick’s First-Ever Solo Show for an Artist of Color Will Pair... 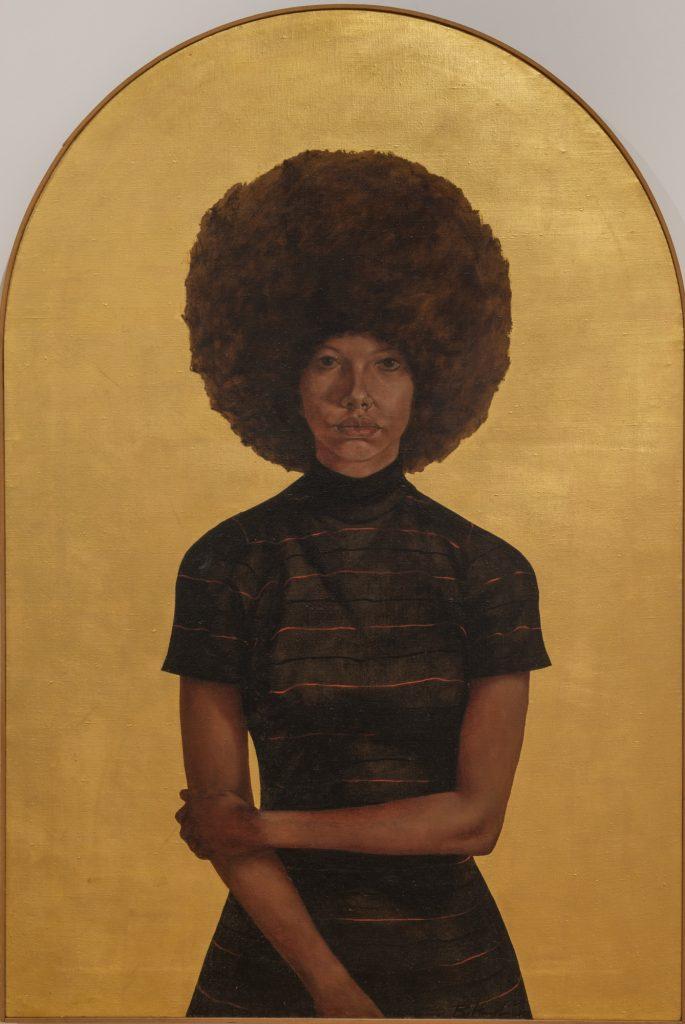 For the first time in its 87-year history, Frick Collection will present a solo show dedicated to an artist of color—the late portraitist Barkley L. Hendricks. In September 2023, around a dozen works by the artist, best known for his life-size, full-length paintings of Black Americans, will hang alongside works by Rembrandt, Van Dyck, and other European masters in the collection’s temporary home, Frick Madison.

The show, titled “Barkley L. Hendricks: Portraits,” is organized by Frick curator Aimee Ng, and Antwaun Sargent, the influential director at Gagosian, who will act as consulting curator. An illustrated catalogue with contributions from creatives including Kehinde Wiley, Derrick Adams, Jeremy O. Harris, and Toyin Ojih Odutola will accompany the exhibition. 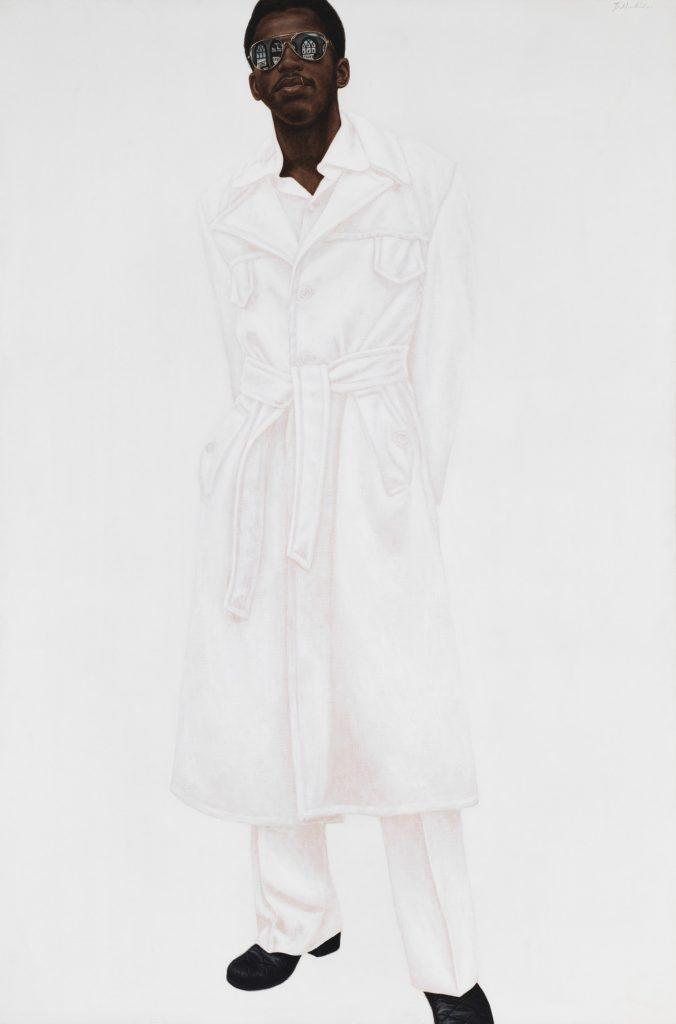 Hendricks was an accomplished photographer as well as painter, and his keen eye and warm personality “made everyone feel like a photographer’s model,” according to Anna Arabindan-Kesson, assistant professor of African American and Black diasporic art at Princeton University. This was translated through the portraits he often made from still photos, with the friends and family members who were his subjects dressed to the nines in the hottest fashions of the time, radiating pride and charisma on the canvas.

There are similarities between Hendricks’s subjects and those depicted by Old Masters, such as a 1969 painting of the artist’s cousin, whose afro hairstyle set against an arched gold-leaf background recalls the early Italian Renaissance religious panels in the Frick’s collection.

Similarly, in Hendricks’s striking portrait of , the slight gradations of the man’s white trench coat and pants can be compared to the detailed draping of garments in Jan van Eyck’s works, including Meanwhile, a reflection of arched windows can be seen in the 1970s subject’s sunglasses, alluding to those that appear in the 15th-century Flemish painting. 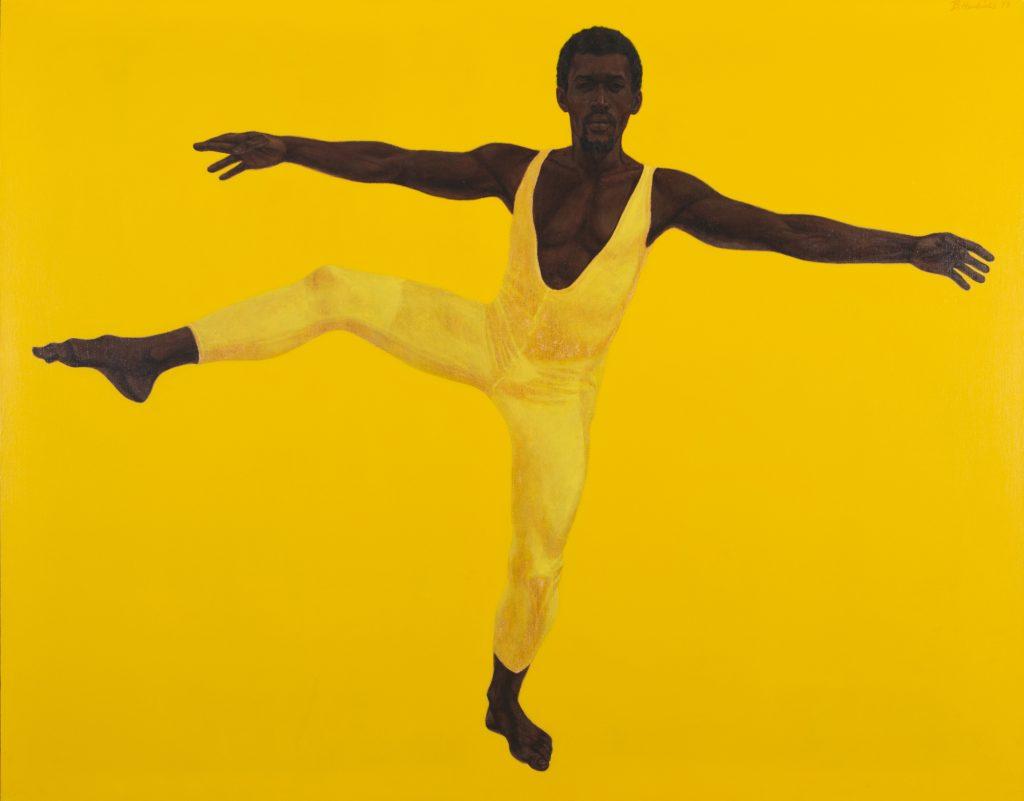 In recent years, the Frick has been branching out of its traditional wheelhouse to show work by contemporary artists like Salman Toor and Jenna Gribbons, in the exhibition “Living Histories: Queer Views and Old Masters.” But the long-overdue inclusion of work by a wider diversity of artists, and the political and social issues that come with it, may rankle with some longtime visitors, the curators acknowledge.

“There are traditionalists who don’t think there is a place for artists of color because that is not what the Frick has been traditionally doing” curator Aimee Ng told the But she added “Our young fellows group is bigger than it has ever been. That tells me we are going in the right direction. I don’t want to alienate people who have been with the Frick for 40, 50, 60 years. I do want to bridge the historic collection and other art.” 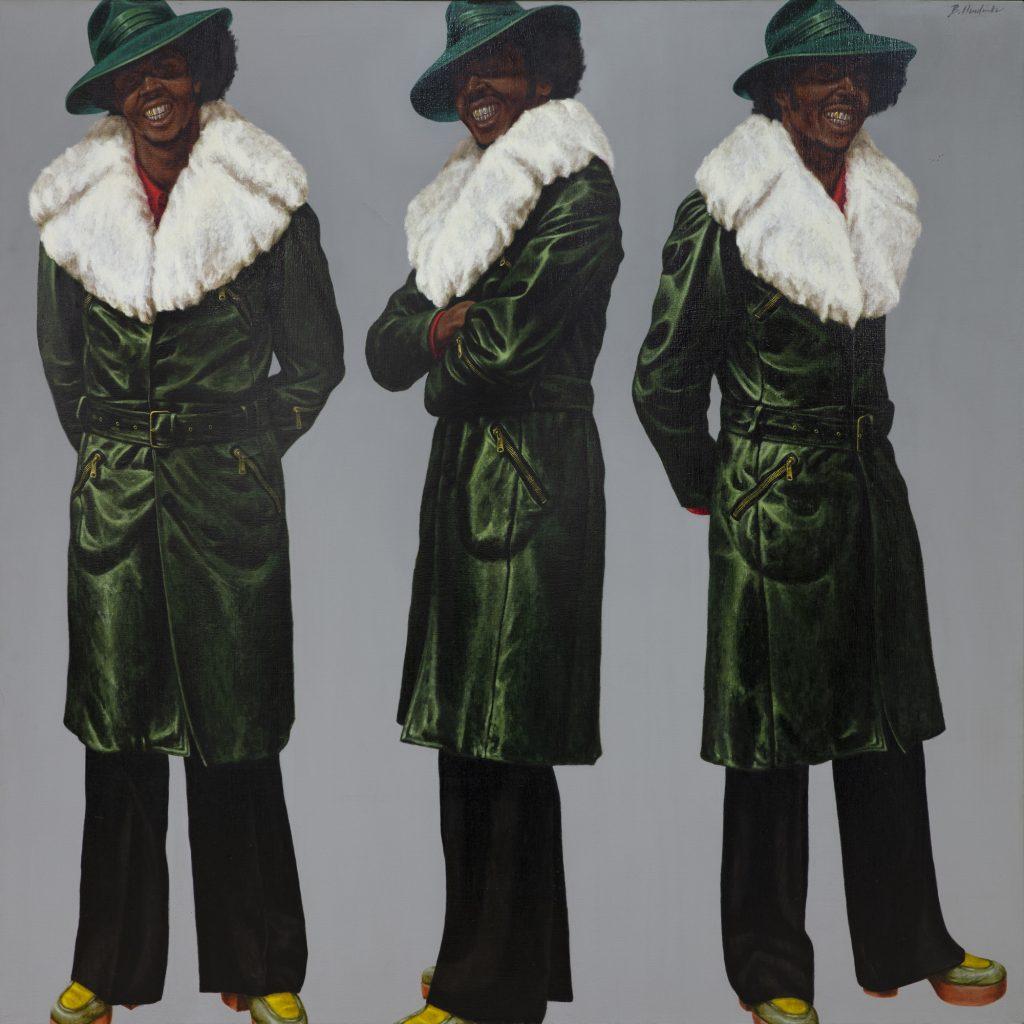