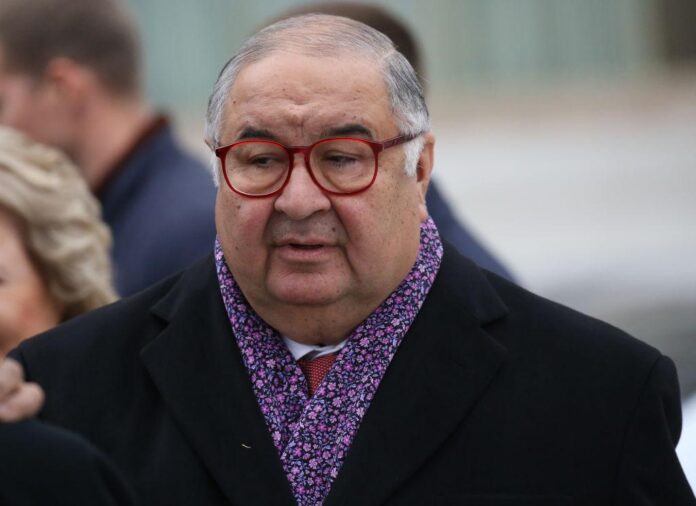 The collection of canvases, which includes at least one piece by Marc Chagall, is estimated to be worth upwards of €5 million ($4.9 million), according to the German newspaper Süddeutsche Zeitung, which first reported the news.

Until recently, the artworks were housed on , Usmanov’s $600 million superyacht. But last year, when the 511-foot-long vessel—thought to be the largest of its kind in the world—was docked in Hamburg for repairs, the paintings were moved to a storage facility.

In late February, following Russia’s invasion of Ukraine, the European Union imposed sanctions on the 69-year-old billionaire over his close ties to Russian President Vladimir Putin. Usmanov was banned from traveling in the E.U. and his European assets were frozen. (The U.S. similarly imposed sanctions on Usmanov less than a week later.)

German authorities seized the oligarch’s yacht in March. At the time, German law required Usmanov to declare all his assets in the country, including artwork, but authorities said that he failed to do so. 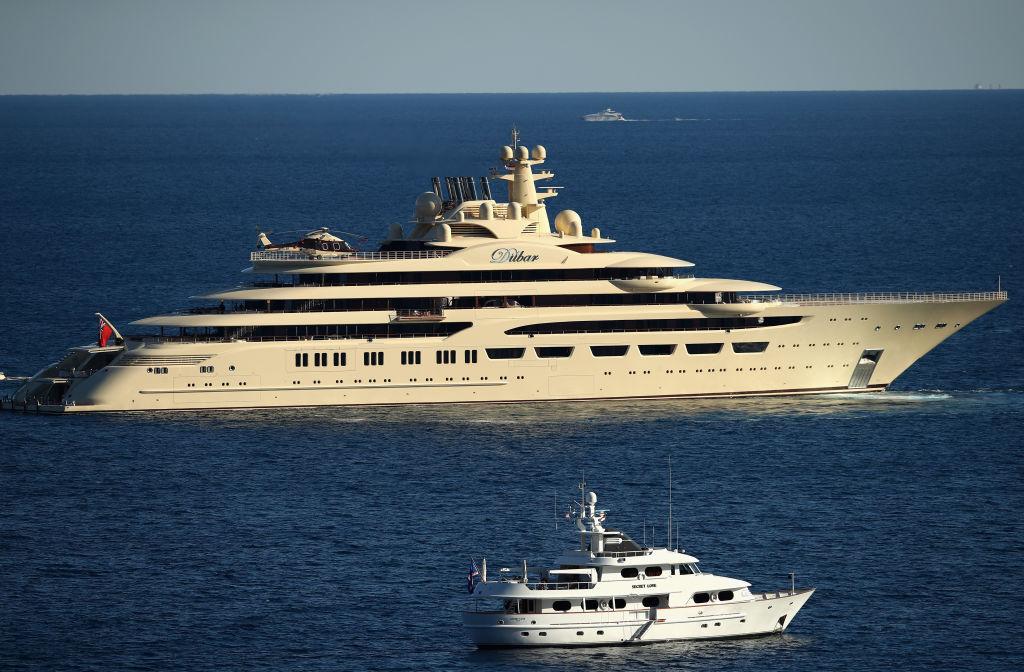 In September, German prosecutors announced that had been searched as part of an investigation into whether Usmanov had violated the E.U. sanctions, evaded at least €555 million ($553 million) in German taxes, and carried out millions of euros worth of financial transactions between 2017 and 2022 to conceal criminal activity.

Usmanov denied having any connection to the yacht, claiming that the actions of German police and prosecutors’ investigation were “examples of blatant lawlessness under the guise of the sanctions law.”

“The allegations of complaints from banks regarding suspected money laundering have also been part of this campaign of lies and misinformation,” a statement from the oligarch’s office said at the time.

Usmanov, who is now believed to be living in Uzbekistan, owns an estimated $11.5 billion worth of assets, making him one of the 200 richest people in the world.

In 2007, Usmanov halted a Sotheby’s sale of Russian art the night before the event was set to take place and purchased the entire collection for £25 million himself. He then donated it to one of Putin’s palaces.