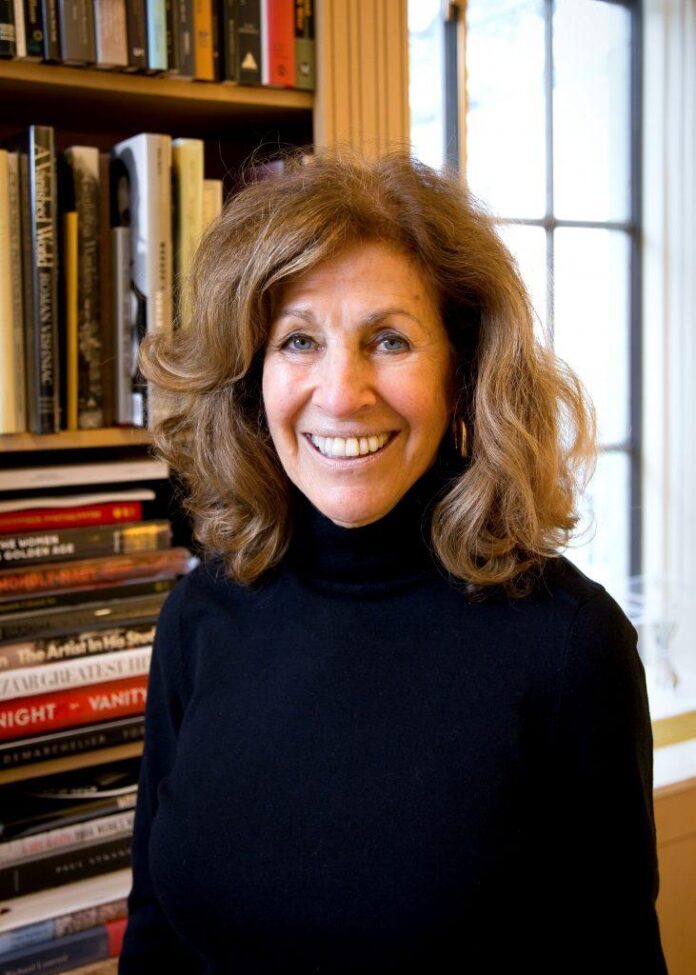 If your childhood photo album became a famous Kodak commercial, you might be poised to make photography a big part of your life. Such is the story of photographer and collector Judy Glickman Lauder, who grew up posing for her father, Irving Bennett Ellis, as he snapped images of her from infancy to adulthood with his large Graflex camera. The works eventually became Kodak’s iconic “Turn Around” television commercial of the 1960s.

The experience sparked her own lifelong love of the medium. In the 1970s, Glickman Lauder got her first professional camera and took a special interest in capturing cityscapes and haunting images related to the aftermath of the Holocaust—images that are today held by institutions such as the Metropolitan Museum, the Getty Museum, and the Whitney.

In January, she donated her collection to Maine’s Portland Museum of Art as a promised gift, and the museum is now exhibiting a selection of around 160 of them in an exhibition titled “Presence: The Photography Collection of Judy Glickman Lauder” (through January 15, 2023). Glickman Lauder’s collection is also the subject of a new volume published by Aperture last month.

We spoke with Glickman Lauder from the New York home she shares with her husband, Cubism and postcard collector Leonard Lauder, about the link between the photos that she takes and the ones she collects, what she looks for and what she won’t buy, and where she goes looking for new works.

How did you begin collecting photographs?

First of all, I grew up in photography. My father was a doctor, but he was an incredible photographer so I grew up with black-and-white photography. I was in front of his camera a lot but I was also with his friends who were photographers—this was in northern California in the ’40s. I spent a weekend on a family outing with Edward Weston in Carmel, Point Lobos, and all that, where he showed us how to set up the camera, the tripod, and so on. 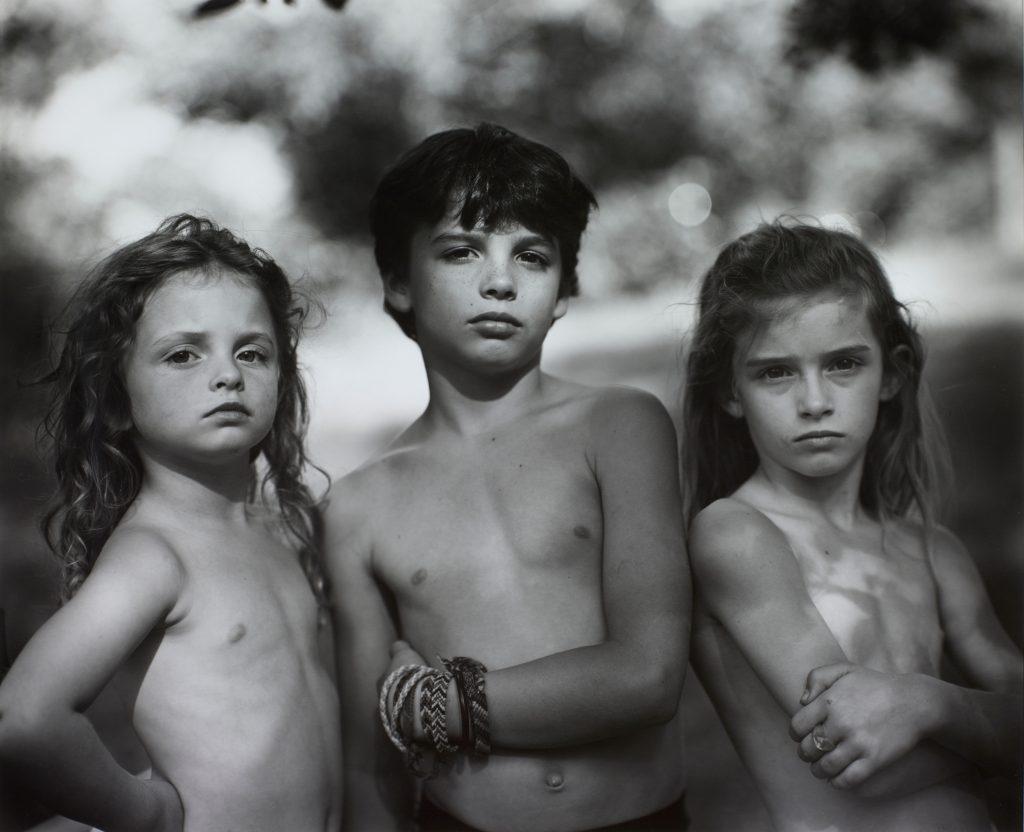 I’ve been collecting for 50 years. I started when I was doing some post-graduate work at UCLA, where there was a collection by Graham Nash (of Crosby, Stills, Nash, and Young)—he’s a photographer as well as a musician. He collected photography in the early ’70s and had a big show at UCLA, and I saw all of this incredible fine art black-and-white photography and it was affordable. It was before photography was really accepted as a major fine art media or form, and I kinda had a head start because I had been surrounded by incredible black-and-white images. I started buying things, never dreaming I would become a “collector.” I only purchased things that I was totally drawn to, that had a type of presence for me.

The collection—I never collected one artist or one particular period—but it turned out, I have a lot of photography by female artists: Margaret Bourke-White, Dorothea Lange, Nan Goldin, Sally Mann. And most of the images I collected dealt with the condition of man. Some of the images, I feel, are timeless. And some are of the moment.

Totally. You’ve seen contact sheets—you only print the ones that pop and stand out to you, that are meaningful. The same when I would walk into a photography exhibit or gallery, I would go around and have to really be drawn to it. Every image that I’ve collected I’ve seen and touched and held, and I don’t use a curator. It’s 50 years of being attached to these images, and they’re all really a part of me.

And being a photographer, I know beautiful prints. I know papers, I know composition, I know this and that. But basically, it’s what I’ve allowed myself to be drawn to. The same when I’m shooting—I keep very simple equipment and try to be in the moment, and see where it takes me and what I’m most drawn to. There’s a lot of similarity. 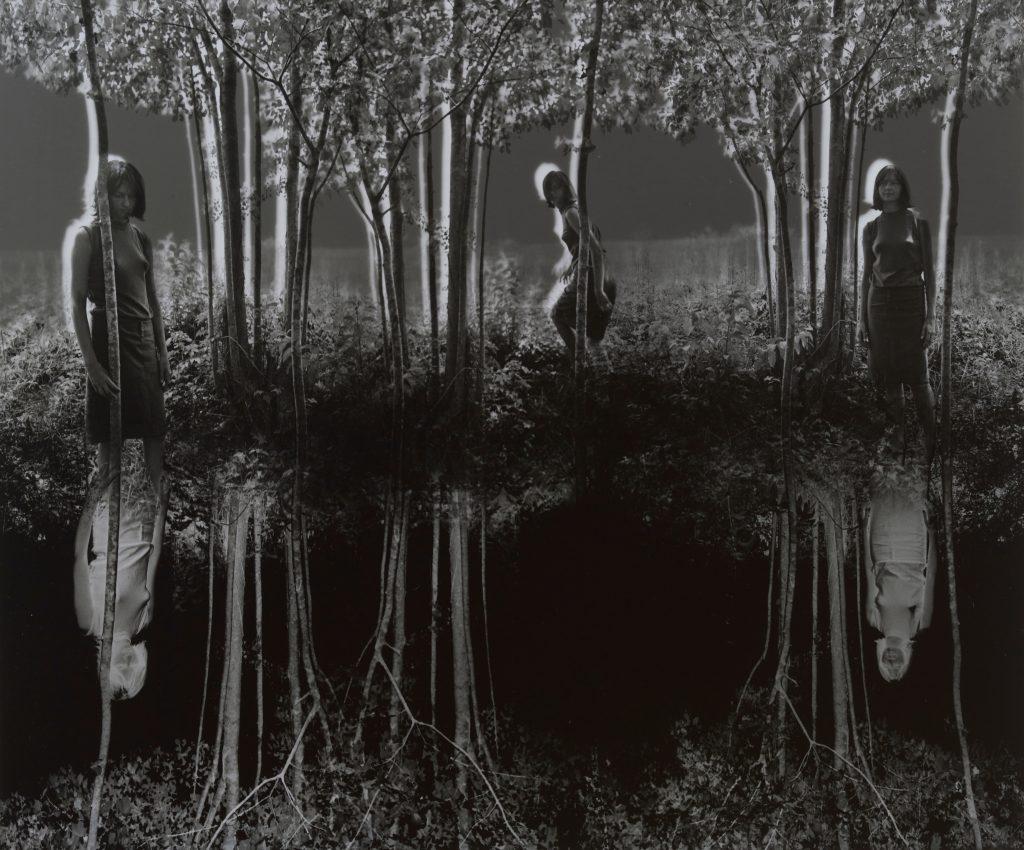 My first purchase was an image by Jerry Uelsmann called Small Woods Where I Met Myself. That was actually in the Graham Nash collection, and when I was in an art gallery in the early 1970s in California I saw that image and it was mysterious, it was positive and negative, it had reflection. And I probably paid, at that time, definitely under $1,000.

What have been your guiding principles as you’ve continued collecting?

I only collect images that are signed by the photographer. They don’t have to be vintage. For example, if the image was taken in 1936 but it was printed in 1950, but then the photographer signed it and approved of it and so on, I love it. I don’t do posthumous prints with an estate stamp and that kind of thing. It has to have the hand of the photographer and be in beautiful condition.

I’ve lived in Maine for like 40 years and Maine is a state that, like New Mexico, has always attracted a lot of artists and a lot of really good photographers. So I know most of the people that I’ve purchased images from there, and there’s a kind of a personal connection.

Are you still collecting?

Oh sure! Definitely. Actually I’m in New York right now and there’s the opening of the ADAA Art Show at the Park Avenue Armory. There’s some photography dealers there, so I’m going to see what’s about. 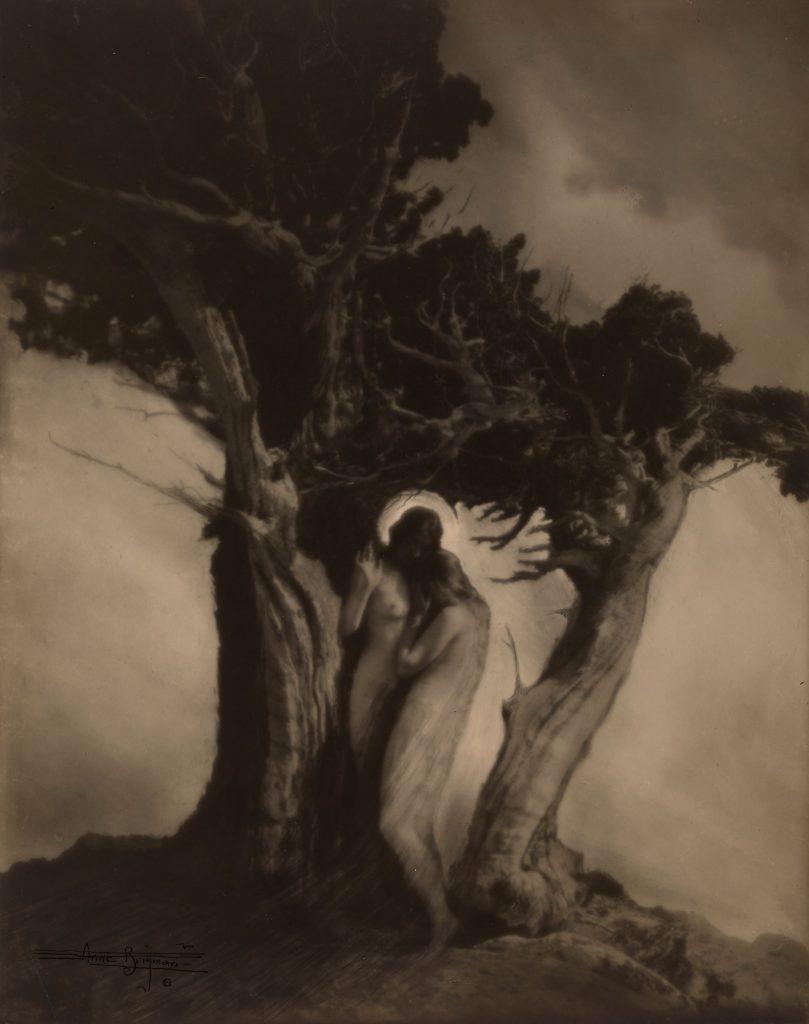 You now live in a household of two collectors, collecting very different things. When you merged households with your husband, Leonard Lauder, how did you find ways to live with both of your collections?

Everything is a mixture. We live mostly in New York—lots of Cubism and lots of photography. I had had this exhibit on long-term loan to the Portland Museum of Art, and I kind of figured it would be bequeathed or something—but Leonard, who so generously gave his Cubism collection to the Met, did it in his lifetime. He told me that I should be doing it now! So, he kind of spurred me on. 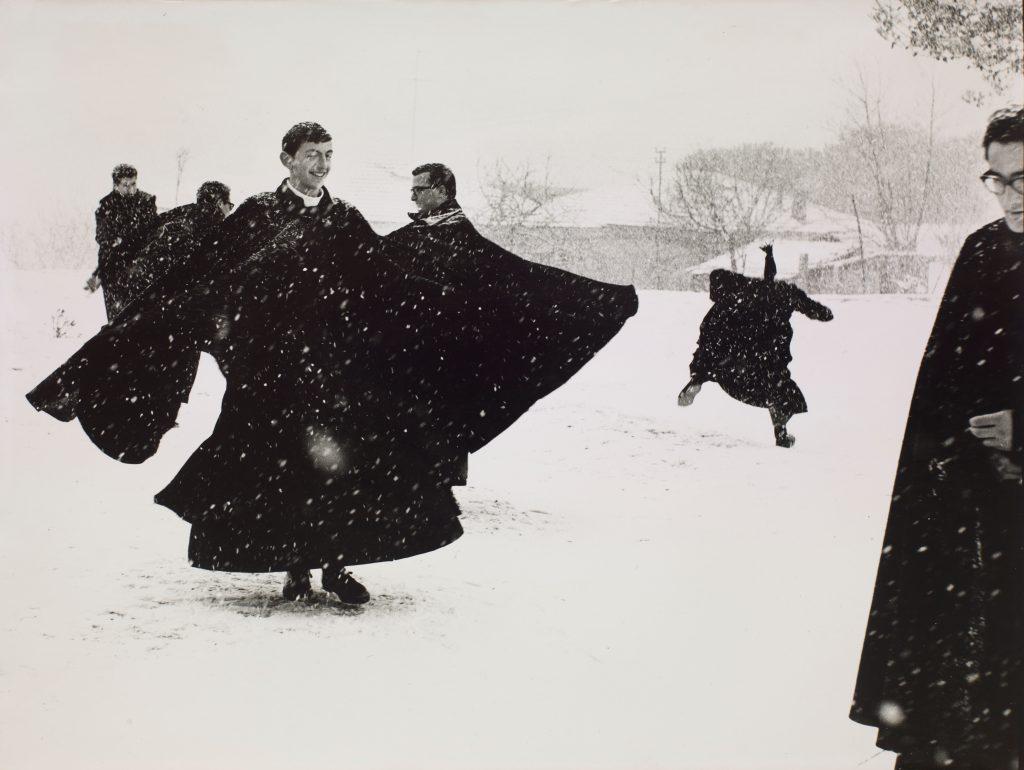 How did you decide to gift your collection to the Portland Museum of Art?

I love Maine, I love Portland, and the Portland Museum of Art. My late husband [Albert Glickman] was on the board and I’m on the board. I’m also very involved with the Getty because I lived in California for umpteen years. I’m also on the photography committee here at the Met in New York.

I felt that it would make a difference, that it would be transformational. It was where I wanted it to belong. And the number of people who have gone to the exhibit—it’s just been wonderful. Photography appeals to every age, it’s a human story. So you have families coming, and children looking and seeing. Parents remembering things, and people making contact with so many different artists in one room.