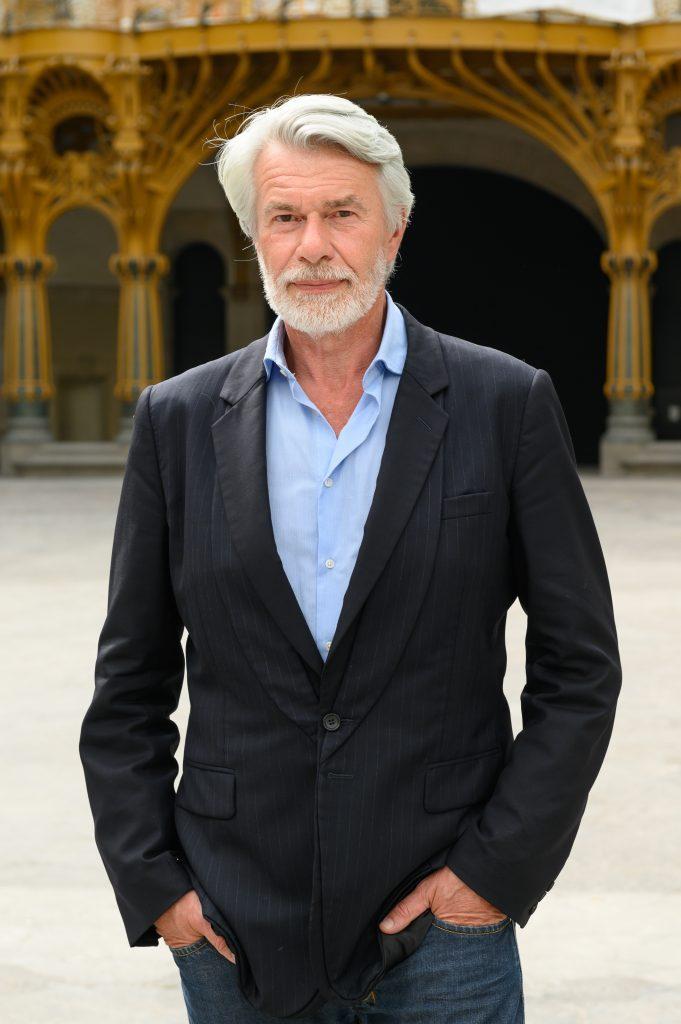 In a shock move, Chris Dercon has resigned as president of the Réunion des musées nationaux – Grand Palais and been appointed managing director of the Fondation Cartier pour l’art contemporain in Paris.

The Belgian museum veteran will begin his new job on December 19. His last day at the Grand Palais, an association of French national museums, will be the day before. Dercon has curtailed his contract with his current employer—his mandate was due to terminate on January 1, 2024, a few months prior to the reopening of the historic site, which has been undergoing a major revamp since 2020.

“The renovation is now fully underway, and the new spaces, perspectives, and potential uses for the public, artists, and for event organizers will be fully visible starting in 2024 for the Olympic and Paralympic Games, and then in 2025, for the full reopening of the monument,” Dercon wrote in a statement seen by Artnet News. “It seemed preferable to me that a new president would be designated at this moment to continue to lead the opening of the Nouveau Grand Palais, and carry it into its first years,” he added.

Instead of overseeing the final stages of the Grand Palais’s renovation, Dercon will be steering another project: the renovation of the former Louvre des Antiquaires, which will be Fondation Cartier’s new venue. Situated across from the Louvre and near the Palais Royal, it is slated for inauguration in 2025 after a renovation by renowned French architect Jean Nouvel is completed.

Dercon’s career move has raised eyebrows in France. In an article referring to Dercon as “disruptive,” citing his “audacious choices” such as replacing the stalwart French-owned art fair FIAC with Art Basel’s new Paris+, which opens in mid-October, offered another explanation for Dercon’s abrupt decision. 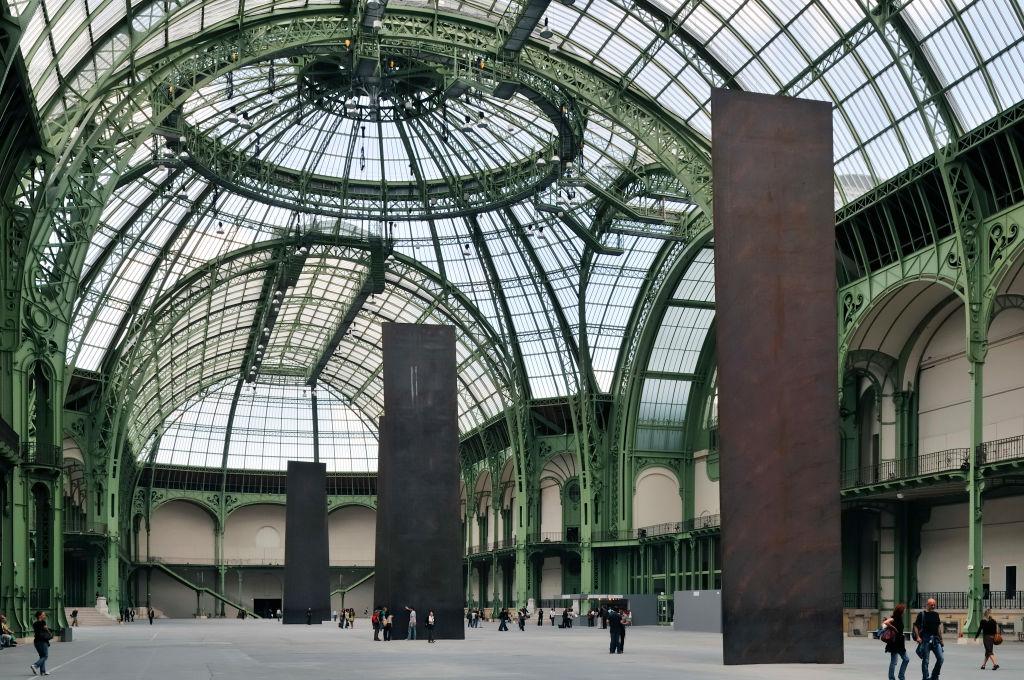 “What he omits to mention is that in July 2023 he’ll be 65, the retirement age for presidents of large public establishments. In a foundation, where there’s no age limit, nothing will oblige this art adventurer to take an enforced rest,” wrote.

Dercon is the latest museum professional to head off to a foundation back by money stemming from the luxury fashion sector, following Suzanne Pagé, who left the Musée d’Art Moderne de la Ville de Paris to become artistic director at the Fondation Louis Vuitton in 2006, and Emma Lavigne, who quit the Palais de Tokyo to become managing director at the Bourse de Commerce – Pinault Collection last year.

“It’s a pity that the public sector has difficulty retaining its talents, undoubtedly because of the attractiveness of the private sector—better pay, flexibility in decision-making, etc.—but it demonstrates the public sector’s capacity to train, select, and promote quality men and womenn. Hopefully this bodes well for fruitful cooperations,” Françoise Benhamou, university professor and co-president of think-tank Cercle des économistes, told Artnet News.

“For almost 40 years, the Fondation Cartier has engaged a dialogue across all areas of art, fashion, and the performing arts with a hybrid innovative visionary stance, straddling art and science, as well as art and ecology, under the artistic direction of Hervé Chandès,” Dercon said in a press release.

The Foundation Cartier was founded in Jouy-en-Josas near Versailles in 1988. In 1994, it relocated to an elegant glass-cube building designed by Nouvel near Montparnasse. The latter will remain open once the new space has been inaugurated, so the foundation will have two Parisian venues.