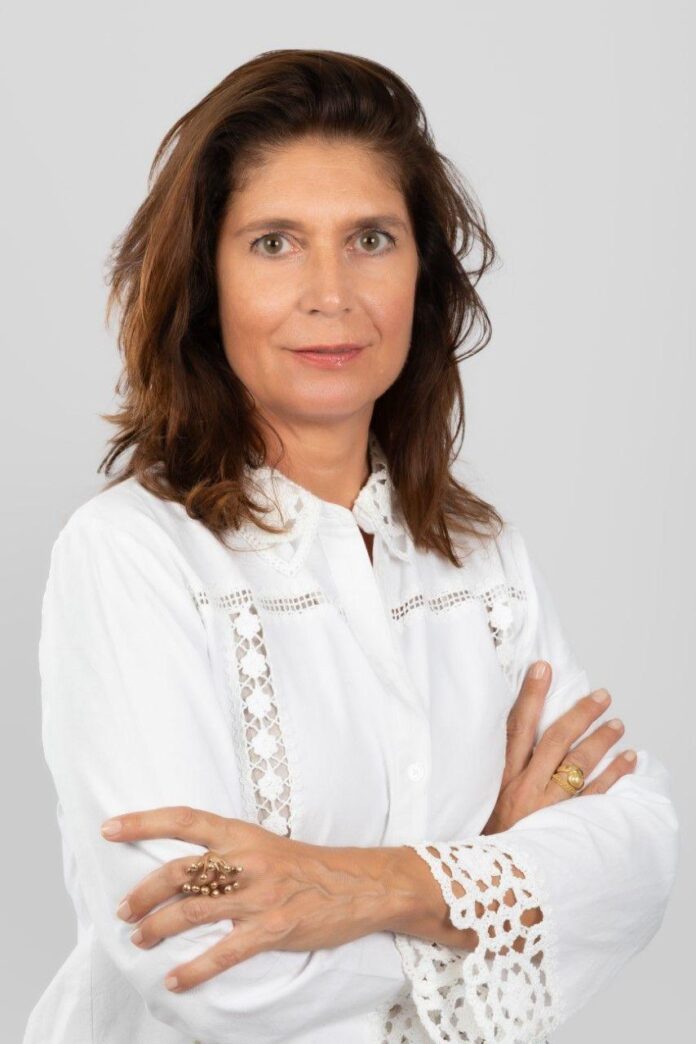 Christine Macel has been appointed the new director of the Musée des Arts Décoratifs in Paris, replacing Olivier Gabet who stepped down earlier this year to take up the post of director of the art department at the Musée du Louvre.

Macel has been the chief curator at the Musée national d’art moderne, Centre Pompidou in Paris, since 2000, overseeing the department of “création contemporaine et prospective [contemporary and prospective creation]”.

She has organised solo exhibitions at the Centre Pompidou dedicated to Anri Sala (2012), Philippe Parreno (2009) and Sophie Calle (2003). In 2017 she took on the prestigious role of artistic director of the Venice Biennale.

The institution of Les Arts Décoratifs comprises two museums: the Musée des Arts Décoratifs—including its library—and the Musée Nissim de Camondo, as well as two schools, the École Camondo and the Ateliers du Carrousel. Collections dating from the 15th century to today focus on areas such as furniture, fashion and textiles.

The appointment surprised some French commentators. Writing in the French newspaper Le Monde, Roxana Azimi says that Macel is “an original choice because as a [specialist] in contemporary art, the general curator of heritage [the post of museum director] was expected to come from the field of design and applied arts.”

The president of the museum board, Johannes Huth, explained why Macel was appointed, saying in a statement: “It is important for us to keep certain centuries-old works on display or in our collections because they still have so much to show us; it is our duty to study them from a decidedly contemporary perspective, sharing their beauty with the audience of today. This is Christine Macel’s vision.”

Macel was also the curator of the French Pavilion at the 2013 Venice Biennale, presenting works by Anri Sala, and co-organised the Belgian Pavilion exhibition of works by Eric Duyckaerts in 2007. She co-curated the show, Collected by Thea Westreich Wagner and Ethan Wagner, at the Whitney Museum of American Art in New York in 2016.

“Ever since my first brush with contemporary art, I’ve been fascinated by how its diversity, its porous nature, its tendency towards reciprocal contamination, all interact within the different fields of creation,” Macel says in a statement.

Art Industry News: An Illustrator Had Her Work Co-Opted by the Alt-Right, Then by A.I. + Other Stories