Home News Phillips Is Expanding to Texas With the Hire of a Dallas-Based Philanthropist... 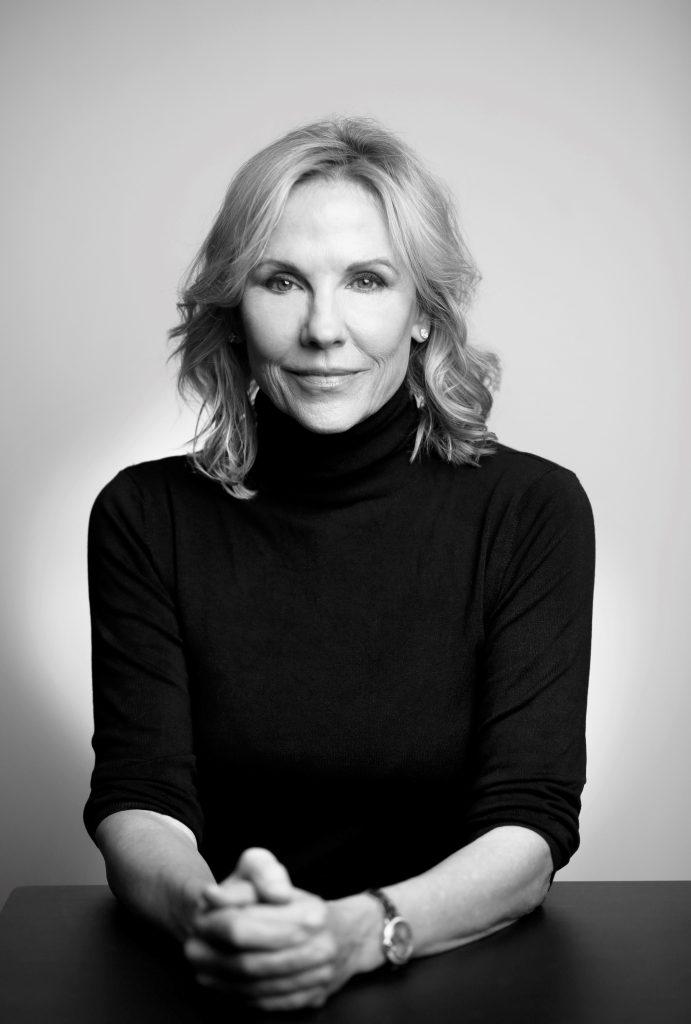 A new hire suggests Phillips may be eying an expansion to the Lone Star state soon.

This week, the auction house announced that it has brought on Dallas-based philanthropist Joyce Goss to be its first regional director of Texas.

According to the company’s announcement, Goss will “work to cultivate networks among collectors, dealers, curators, museums, and foundations across all of Phillips’s collecting categories,” including 20th century and contemporary art, photographs, jewelry, and watches. Phillips called the hiring a “reflection of the importance of the collecting community in the American South.”

Whether or not this means the company will make an aggressive push to establish a footprint in the region is yet to be seen, though.

“This appointment marks our first move into Texas,” said Phillips’s head of business development, Vivian Pfeiffer, in an email to Artnet News. “It’s a bit too early to make any kind of commitment beyond that at this point, but we’re optimistic about the market here and our place within in.”

“It’s very clear that the American South has become more influential in the art market than ever before,”  Pfeiffer continued. “This is something we certainly have seen in our own sales, but it is also very apparent on a global scale.”

Between 2019 and 2021, Phillips saw an 85 percent increase in collector activity in the region.

“There are so many important collectors who call Texas ‘home,’” Pfeiffer said, “many of which have tastes and interests that overlap with Phillips’ own dedication to 20th and contemporary art.”

Prior to her appointment at Phillips, Goss served for 15 years as executive director of the Goss-Michael Foundation, a philanthropic organization dedicated to contemporary British art that was co-founded by her brother-in-law, Kenny Goss, and his former partner, the late singer-songwriter George Michael. Joyce Goss also sits on the boards of the Family Place Foundation Board and the Nasher Sculpture Center.

Texas isn’t the only new market Phillips is hoping to conquer. This year, the auction house opened new locations in Hong Kong and Los Angeles.

The announcement of the latter venue came this summer after Phillips reported a record $746 million in auction and private sales during the first half of 2022. Should that success continue, the company will blow by its 12-month global sales high mark of $1.2 billion, set just last year.