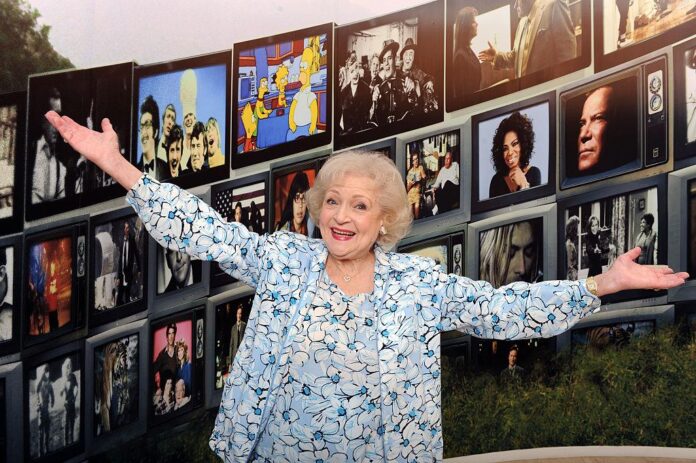 Items once belonging to the beloved late actress Betty White are going up for auction in Beverly Hills, including her director chair from the set of and the hit TV show’s first script, which White read to consider playing the role of Rose.

The items span White’s illustrious, seven-decade career as the “mayor of Hollywood,” as she was once dubbed. The sale, which runs through September 25 at Julien’s Auctions in Beverly Hills and online via Julien Live, offers a collection of more than 1,500 items that include awards, scripts, clothing, furnishings, artworks, jewels, and personal items. 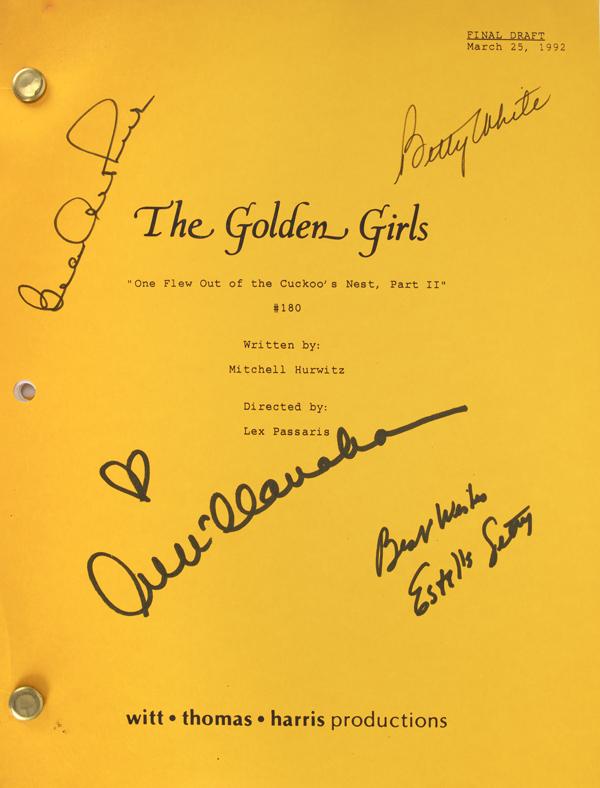 White’s magnetism and wry humor brought entertainment to millions of people around the world. She appeared on shows such as The Bold and the Beautiful, Boston Legal, and Hollywood Squares, in addition to the . She also appeared on the in 1979, where she joked about what it would have been like for Adam and Eve to divorce, and, at 88 years old, became the oldest person to host in 2010.

“Betty White was a beloved national treasure and a cross-generational icon who made us laugh for 80 years with her illustrious work on film, radio, and television classics,” said Darren Julien, president of Julien’s Auctions, in a statement. 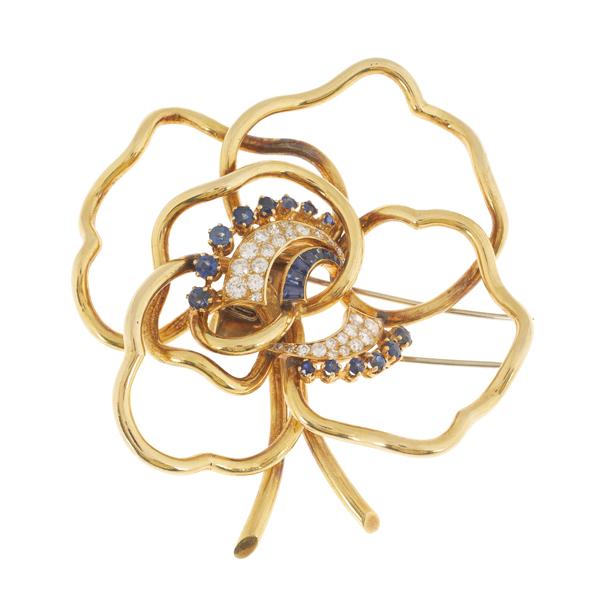 She was also a lifelong animal activist, relaying in interviews that she “had to do her show business to keep up with her animal business.”