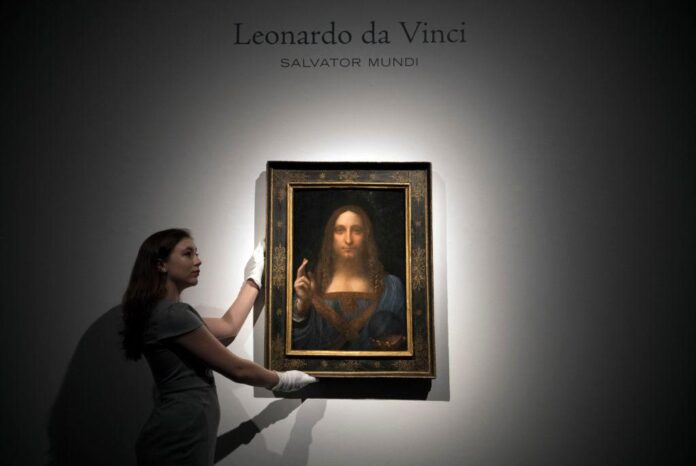 Next month marks five years since the last time the world saw , at Christie’s New York, when it became art history’s most expensive work of art during a record $450 million sale.

Though the whereabouts of the purported Leonardo da Vinci painting have been shrouded in mystery in the years since, it is understood to have been purchased on behalf of Saudi Arabian crown prince Mohammed bin Salman. Now, it appears that the authoritarian ruler may be building a dedicated museum to house the work of art, which has become somewhat infamous since its disappearance from public view.

is in Saudi Arabia and the country is constructing an art gallery, which is to be finished in 2024, I think,” art historian and noted Leonardo scholar Martin Kemp said at last week’s Cheltenham Literary Festival in the U.K., as reported by the .

Since the lost painting’s rediscovery at an obscure New Orleans auction house in 2005—where it sold for just $1,175—Kemp has been a major champion of . He was instrumental in authenticating the work in 2008, after its controversial restoration at the hands of Dianne Modestini and ahead of its debut at London’s National Gallery. 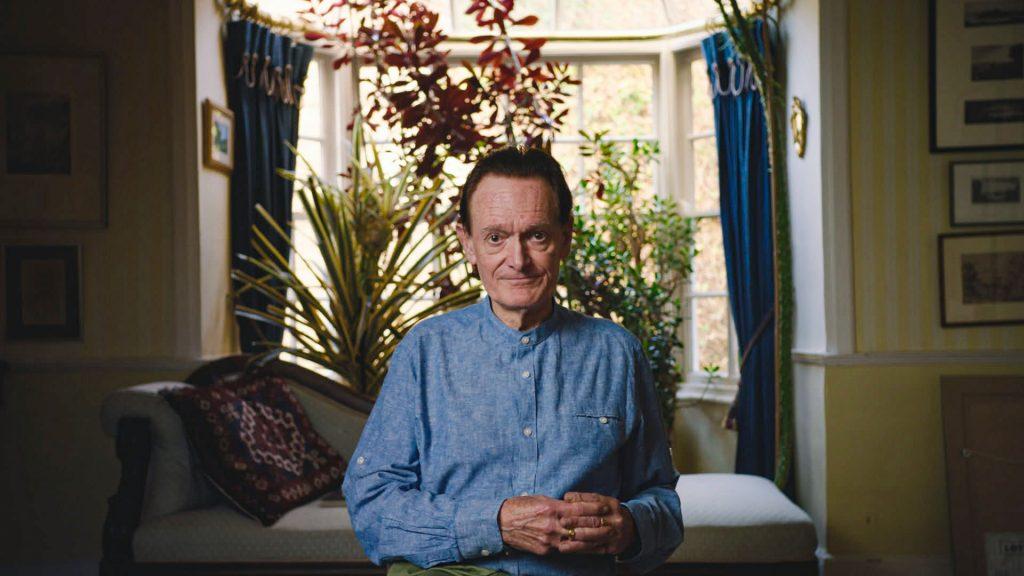 Martin Kemp, a Leonardo expert from Milan, was invited to view the painting at the National Gallery in London. He is one of the foremost experts making the case the work is an autograph Leonardo. Film still from . Photo: courtesy of Sony Pictures.

In the nearly 15 years since, Kemp has stood by his opinion that Leonardo painted the work. Other experts have voiced serious concerns about the work’s condition and authorship, saying both that it was largely created by Leonardo’s workshop, and that the heavily overpainted work had been so damaged that it is more accurate to call it the work of the restorer than whoever originally held the paintbrush.

Given Kemp’s unwavering belief in the work’s authenticity as an autograph Leonardo, it is perhaps unsurprising that he has been in touch with Saudi authorities about the painting, and that they want him to come investigate it.

“There have been moves to get me out to look at it,” Kemp said. He’s not sure if he wants to make the trip given the “iniquities of the Saudi regime,” but remains “confident [the painting] is Leonardo’s original,” and says he would would go in order to bring the work “into the light,” according to the . 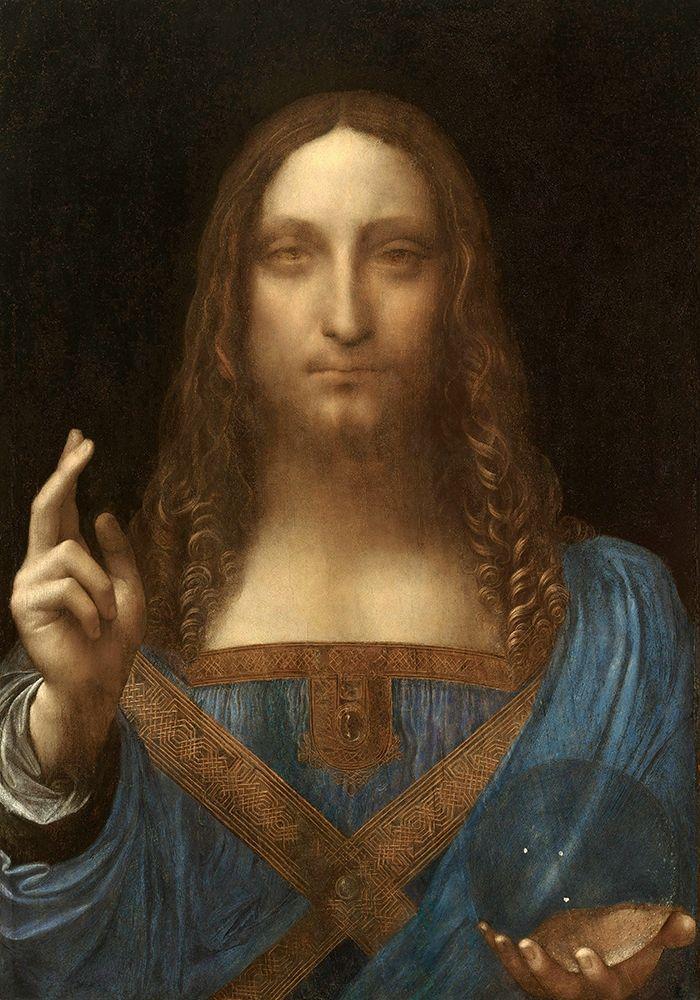 The rumored museum isn’t the first time that Saudi Arabia has planned to display . A scheduled outing at the Louvre Abu Dhabi was cancelled at the last minute in 2018.

And was conspicuously absent from the blockbuster 2019 Leonardo exhibition at the Louvre in Paris; the loan fell apart so last minute that the museum had already produced a book on its technical findings. There are conflicting account as to why the deal fell through, either over the Louvre’s refusal to identify it as a Leonardo, or to hang it next to the .

The painting’s last rumored whereabouts were aboard the , MBS’s yacht.