The third edition of Art Stage Jakarta, scheduled to be held in the Indonesian capital in September, has been cancelled amid unrest in Indonesia. Political and ethnic divisions have spilled into violence in the country, most recently a series of suicide bombings in the Javanese city of Surabaya that killed 25 on 13 and 14 May.

In a statement, the fair’s organisers cited the upcoming Asian Games (hosted in the country from 18 August-2 September) and Indonesia’s presidential election next April as reasons for the decision.

“In 2019, Indonesia will be stronger and more stable than ever,” said Lorenzo Rudolf, the fair’s president and founder, and its director Susan Santoso, in the statement. “We will then be able to guarantee the next successful step for Art Stage Jakarta.” The fair will return to the Sheraton Grand Jakarta Gandaria City next year, from 2-4 August 2019.

Art Stage Jakarta is a sister fair to Art Stage Singapore, first established by Rudolf in 2011. After a strong beginning, Art Stage Singapore has struggled to maintain its position in the increasingly crowded and competitive Asian art fair schedule. Participating galleries dipped to 84 this year, from 131 last year and 170 in 2016, fuelling rumours of the fair’s demise. Organisers did not respond to a request for comment.

Meanwhile, ArtJog (May 4-June 4), an artist showcase held in Indonesia’s art capital Jogjakarta since 2008, continues despite the eruption of the nearby volcano, Merapi, and the terrorist attacks in neighbouring cities.

Art Jakarta, as Bazaar Art Jakarta was rebranded last year, still plans to hold its tenth instalment from 2-5 August at Jakarta’s Ritz-Carlton Pacific Place. “We are preparing special programmes to celebrate this milestone,” says Gil Schneider, the fair’s consultant. Art Jakarta 2017 attracted over 47,000 visitors and claims to have sold over 80% of the work brought. It reported sales valued at Rp104 billion (US$7.816 million) in 2016.

Schneider thinks the upcoming events could have a positive impact. “The Asian Games 2018 were announced long time ago. The Presidential Elections will be held according to the constitutional schedule. The registration process of candidates is still open and campaigning in earnest will only start in mid-October,” he says. “We do not see any impact on the art market. To the contrary, the Asian Games will put Indonesia in the international spotlight for several weeks and bring many visitors who may also visit our museums, galleries, and other cultural institutions during their stay.”

He adds: “The fact that the Presidential Elections are prepared in an orderly and well organised manner is testimony of the stability and maturity of Indonesia’s political system. We are unable to comment why these two events would affect Art Stage Jakarta negatively.” 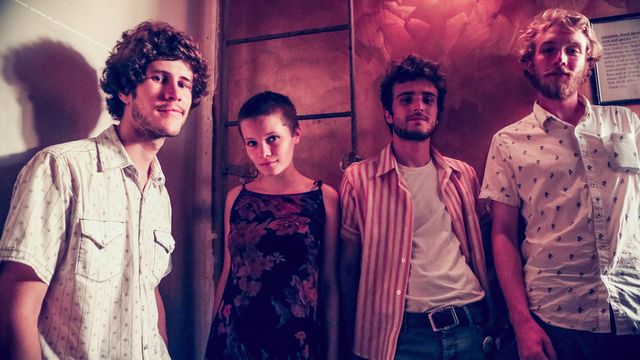 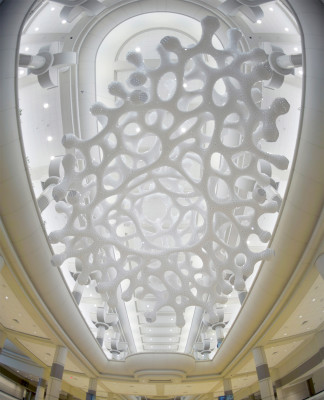 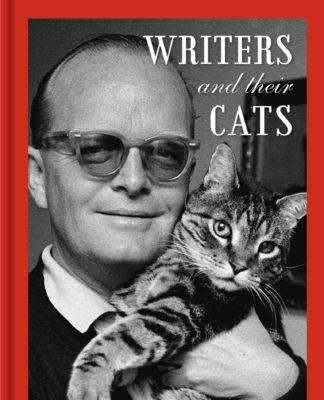 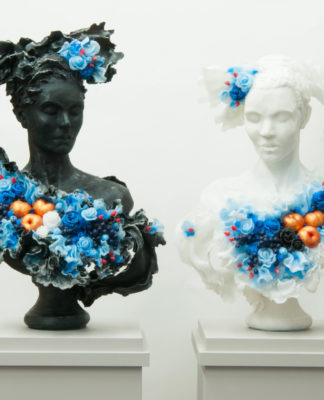 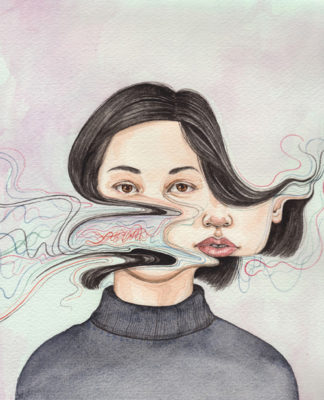