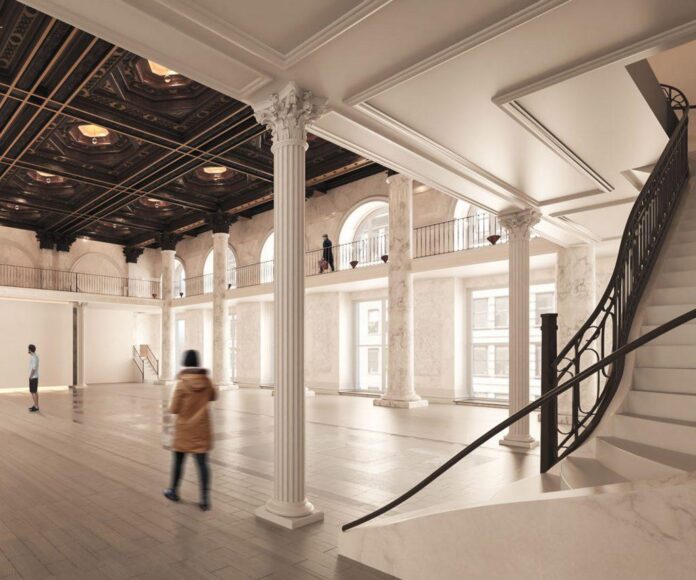 Longtime New York dealer Jack Shainman is doubling down on his footprint in the city—and doing so with a splash.

This week, the gallerist announced plans to open up a fresh flagship space on the ground floor of a historic, 19th-century building in Tribeca neighborhood of Manhattan. The new Jack Shainman Gallery outpost will cover 21,000 square feet, including a main hall exhibition space, viewing rooms, and offices. It’s set to open with an exhibition of work by Nick Cave in the fall of 2023.

Shainman, who currently owns a gallery in Chelsea as well as a school-turned-commercial art space in Kinderhook, upstate New York—simply referred to as The School—called the new project a “life dream.”

That dream is being realized at a precarious time, when an a national economic downtown threatens to deflate an otherwise still-buoyant art market. And even though times have no doubt been good for the gallery in recent years—Shainman’s roster is stacked with artists who have helped define the figurative era of the last decade, including Nina Chanel Abney, Toyin Ojih Odutola, and Lynette Yiadom-Boakye—the bubble could burst at any time. 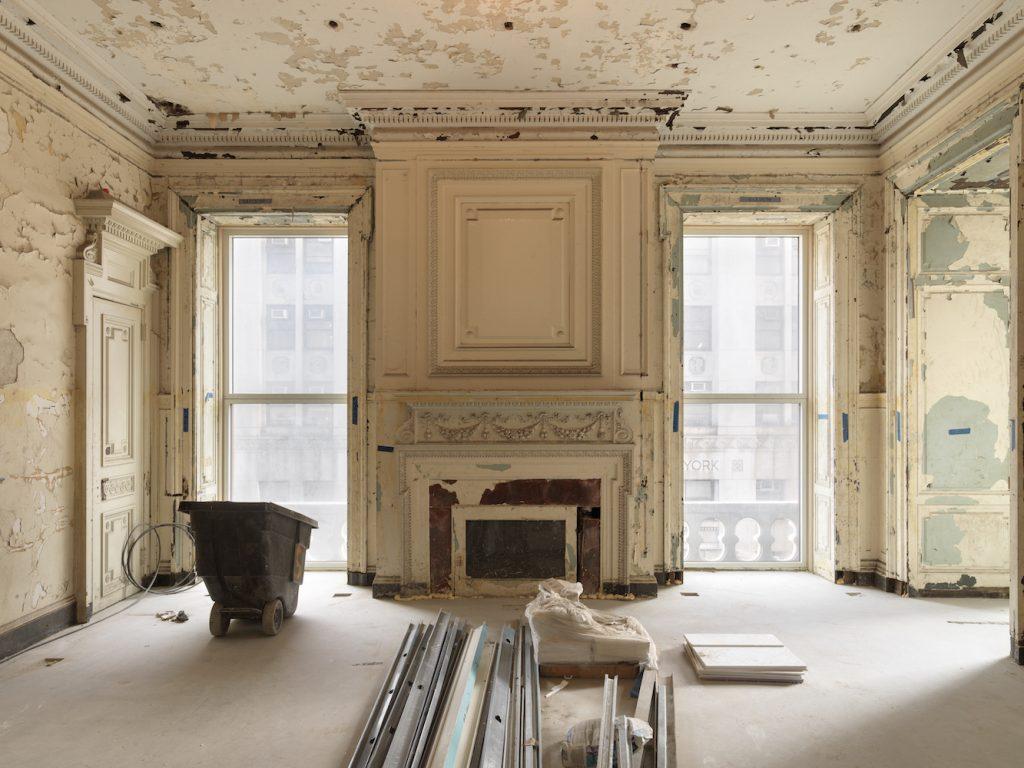 When asked why now is the right time for the gallery to expand, Shainmain explained that he and his spouse, the Spanish-born painter Carlos Vega (who is also a gallery artist), have been looking to purchase an additional New York space for seven years now. Discussion on this particular property goes back 14 months.

Tribeca, which has become an increasingly hot destination for galleries in recent years, wasn’t a priority for Shainman and Vega—at least not a first. “Something big” was the duo’s preference; so, too, was a place with history.

“I told [our realtor] ‘Go outside of the box! Anything—a bank, a theater,” the dealer recalled.

Space and history are two qualities central to the identity of 108 Leonard Street, the property Shainman settled on. Oft called the Clock Tower Building for the giant timepiece that tops it, the structure was built in 1898 to house the New York Life Insurance Company. Its Beaux-Arts bank hall, which Shainman will use as exhibition space, is classified as a New York City landmark.

“For me—and I think for Carlos, too—the space seduced us from the minute we walked in,” Shainman said.

“I’ve been wanting to do this for a long time,” he added, before acknowledging the risk of the venture. “Though I didn’t know that I wanted to do it on this kind of scale—we got a little bit carried away,” he laughed. The couple paid nearly $20 million for the property, according to the New York Times. 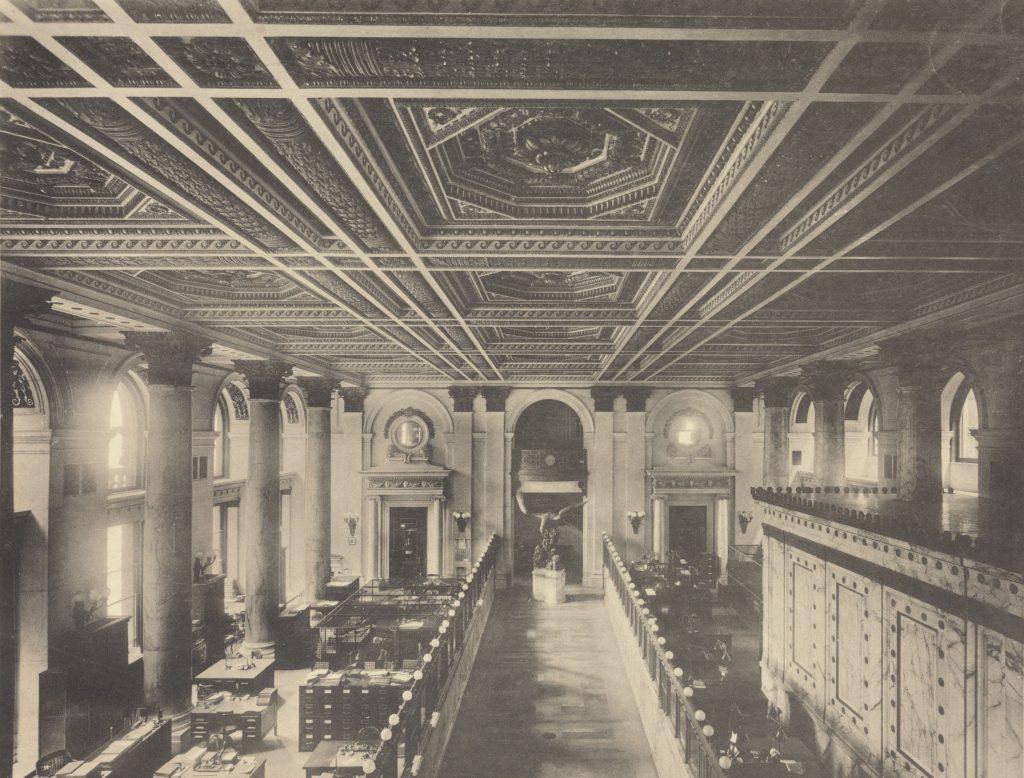 The Hall at 46 Lafayette featured in A Monograph of the Work of McKim, Mead & White 1879-1915 Volume One. Courtesy of the New York Public Library Digital Collections.

Shainman explained that 108 Leonard Street will constitute an extension of his program, not a relocation. And the building, which spans an entire city block, will get a new address when the gallery settles in, too: 46 Lafayette Street.

The dealer’s 20th Street gallery, meanwhile, will remain in place, as will the School in upstate New York. In fact, the experience reviving the latter venue, a 1929 federal-revival building, empowered him to take on a similar challenge in Tribeca.

Roughly a decade ago, the dealer tapped the late Spanish architect Antonio Torrecillas to update the dilapidated Kinderhook educational facility. Working with Gloria Vega Martín— another Spanish architect who is also Shainman and Vega’s niece—Torrecillas did so, transforming the structure into what today feels like a mini-museum. It opened in 2013, with another Nick Cave show. (Torrecillas passed away in 2015.)

Martín will singlehandedly oversee design duties this time around. The idea, according to Shainman, is for her to retain as much of the building’s original charm as possible.

There’s a limit to what can be done, given the requirements that come with landmark status—and the gallerist is working with the historic properties consulting firm Higgins Quasebarth & Partners to ensure that those requirements are met. But deferring to history doesn’t seem to be a problem for Shainman, who is still reveling in the aged character of his new place.

“We’re becoming the caretakers and custodians of this historic place,” the dealer said. “To tell you the truth, being in this building has changed the way I look at architecture.”