Home News America Must Ensure That Russia Does Not Evade Sanctions. Here’s How the... 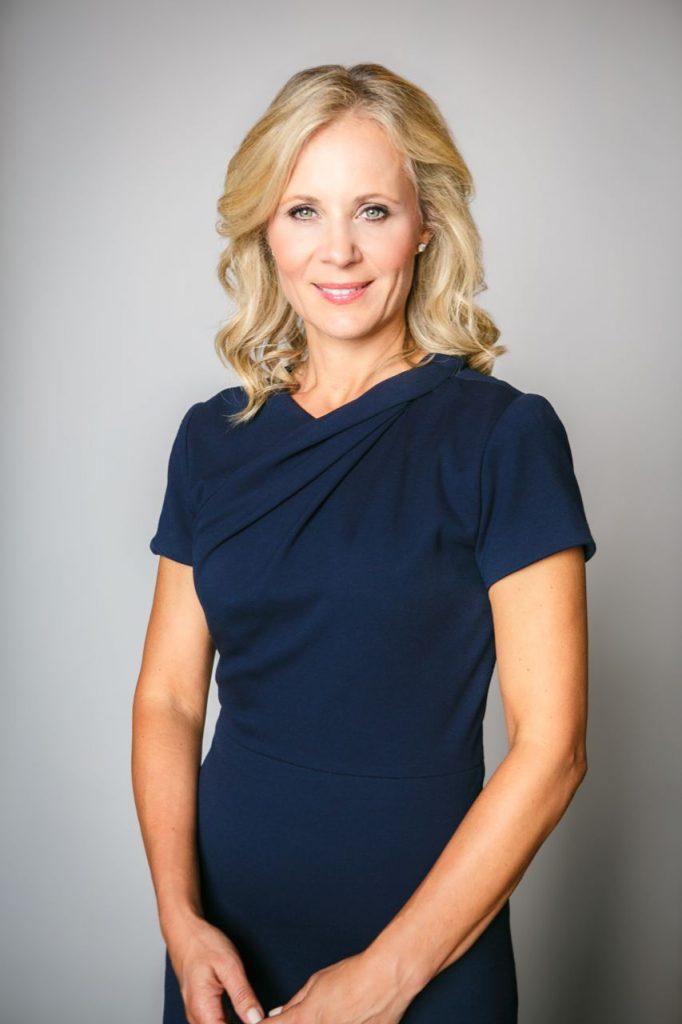 In the wake of Russia’s invasion of Ukraine, the United States has led an unprecedented effort to isolate Russia’s economy. It has frozen Russian assets, restricted trade and financial flows, seized luxury yachts, and banned Russia’s wealthy class from travel. But the American-led sanctions regime has a chink in its armor: the American art market.

This $28 billion market is highly opaque and loosely regulated. It is filled with legal and regulatory loopholes, and has a long-standing culture of confidentiality allowing buyers and sellers of high-value art to remain anonymous. As a result, the art market is highly attractive for those who seek to launder their assets and evade sanctions.

This is not just a theoretical concern. In 2020, the US Senate Committee on Homeland Security and Governmental Affairs, led by Senators Rob Portman and Tom Carper, concluded that certain practices in the art market “pose a significant threat to the success of US efforts to block sanctioned individuals from engaging in prohibited transactions.” Their report, along with a more recent study by the U.S. Treasury Department, highlighted a significant number of cases where the art market was being abused by illicit actors. 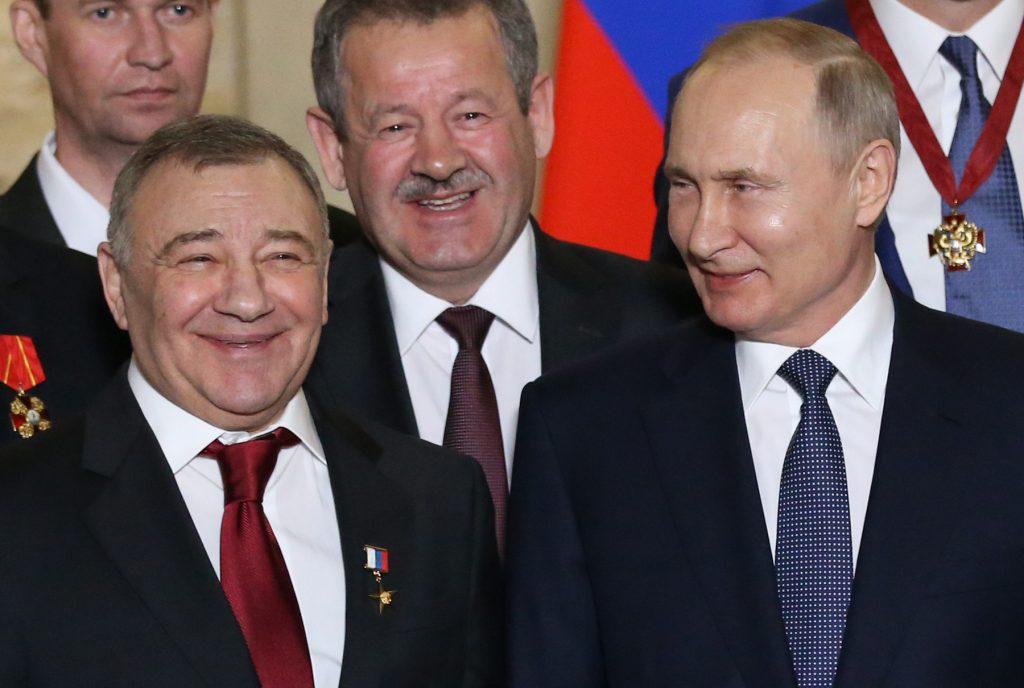 One high-profile case is that of the Russian billionaire brothers, Arkady and Boris Rotenberg. The Rotenbergs—both members of Vladimir Putin’s inner circle—were sanctioned in 2014 following the Russian invasion of Crimea. However, they were able to sidestep the sanctions and continue participating in the U.S. art market, using intermediate shell companies which worked with American art dealers, galleries, and auction houses, to launder over $18 million of illicit funds.

The Rotenbergs were able to successfully evade sanctions because the American art market is exempt from the 1970 Bank Secrecy Act (BSA)—the United States’ primary anti-money laundering law. If the Rotenbergs bought a different high-value asset—precious metals, stones, jewels, or a car, boat, or plane—U.S. law would have required the sellers to confirm the identity of the actual buyer. But because of the exemption, high-value purchases of art do not require basic steps and due diligence that ensure the transactions are not covers for crime.

So what can be done to prevent future abuse in the art market? An essential step is to make it subject to the BSA. In June, the House of Representatives paved the way for this by voting to include the Enablers Act into the larger National Defense Authorization Act. If passed, the Enablers Act will expand the list of high-risk professions and industries who must assist the U.S. government in preventing and detecting financial crimes. Specifically, it adds “persons who trade in works of art, antiques, or collectibles.”

A second step is for policymakers to accelerate both regulatory and non-regulatory efforts aimed at the art market. Policymakers should prioritize government support for information-sharing and transparency efforts that help to identify high-risk clients. They should mandate better record-keeping and reporting requirements. And they should support enhanced training and guidance for law and customs enforcement. These recommendations were noted in a U.S. Treasury Department report earlier this year but were designated low priority. However, given the urgency of the war in Ukraine, and the potential for Russian sanctions evasion, this designation should be reconsidered.

In addition, policymakers should remain vigilant about emerging risks in the digital art market. Technological innovations in digital art, such as non-fungible tokens (NFTs), open new possibilities for laundering transactions, and create new challenges for regulators and law enforcement. 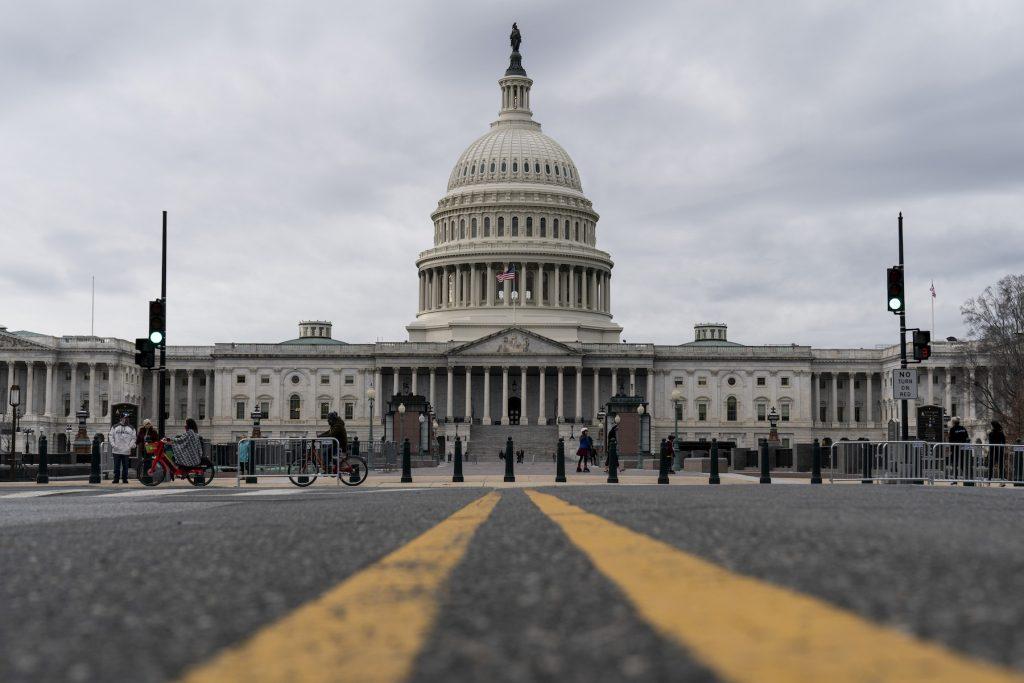 Clouds pass over the Capitol Dome on December 31, 2020 in Washington, D.C. (Photo by Joshua Roberts/Getty Images)

Finally, participants in the art market—auction houses, dealers, galleries, buyers—should  proactively, and collaboratively, work with the U.S. government to ensure that forthcoming regulations are effective but also reasonable. To their credit, industry leaders have called for, and many have implemented, protections that go far beyond those that may arise from the Enablers Act.

The expected requirements are what good business owners do already, like customer due diligence, record keeping, and paying attention to suspicious activity. Other sectors such as the jewelry industry provide valuable lessons on how to navigate this transition successfully, especially for small businesses who may be the most intimidated by the process. While there will always be a learning curve, increased transparency will help legitimate businesses to grow and remain competitive internationally, where similar protections have already been implemented. And it will protect businesses from criminal misuse and the reputational, financial, and moral costs that come with it.

Failure to strengthen the vulnerabilities in the art market has the potential to undercut U.S. sanctions and undermine America’s ultimate goal of ending the disastrous war in Ukraine. Russia’s aggression must incur severe penalties and costs. And we should ensure that the U.S. art market does not give Russia’s oligarchs a place to hide.

Deborah Lehr is founder and chairman of the Antiquities Coalition and CEO of Edelman Global Advisory.