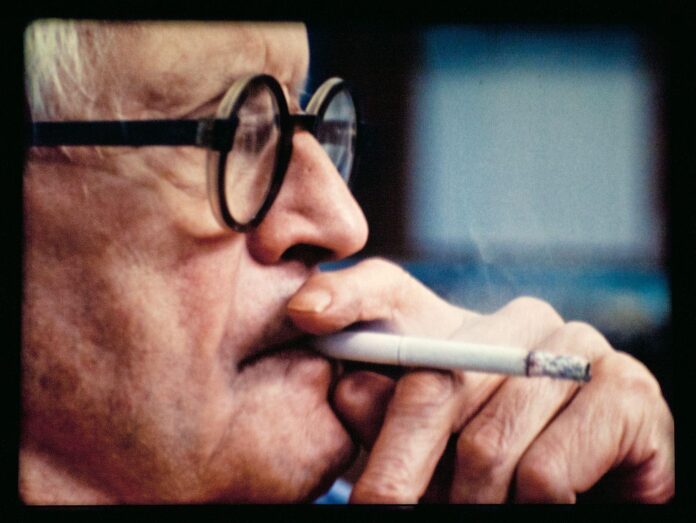 The publication celebrating three leading women photographers accompanies an exhibition at the International Center of Photography (ICP) in New York (27 January-1 May). “This book forms an investigation into the charged genre of portraiture and its various approaches, navigating tensions between intimacy and publicity,” says a statement from the publishers. Among the highlights are stills from Tacita Dean’s 16-minute film portrait of David Hockney and One Hundred and Fifty Years of Painting (2021), which captures on film a conversation between the painter Luchita Hurtado, who died in 2020 aged 99, and the artist Julie Mehretu (their combined ages inspire the film’s title).

This monograph on the late Lebanese poet and artist Etel Adnan accompanies a survey currently running at the Städtische Galerie im Lenbachhaus in Munich (until 26 February). The publication presents Adnan’s texts, paintings, tapestries and leporellos—accordion-like pieces combining poetry and art—spanning more than eight decades. “Politically, poetically and metaphysically, Adnan’s texts and pictures reflect the lively exchange between the Arab and the Western world,” says a statement from the publishers. The volume also looks at Adnan’s use of Arab calligraphy in her leporellos. In an interview with The Art Newspaper in 2018, she said: “Calligraphy is less inviting because it is really very codified… We think that writing is intellectual, but it is also a physical activity. Your hand gets into a trance.”

This monograph dedicated to the Zimbabwean artist Portia Zvavaheraincludes 24 paintings along with a detailed analysis by the curator Meredith Brown, who draws analogies between Zvavahera’s work and the paintings of Gustav Klimt and Egon Schiele. “[The latter’s] experimental aesthetic is evident in Zvavahera’s ‘expressive manipulation’ of paint while her compositions and subjects correspond to Klimt’s later works,” writes Brown. In an interview with the writer Allie Biswas, Zvavahera discusses the importance of dreams to her practice, saying: “My memory is more visual—the visions and the emotions are what come most strongly, and this is what allows me to paint. Even the dialogue in a dream returns to me.”

The Artist in the Counterculture: Bruce Conner to Mike Kelley and Other Tales from the Edge by Thomas Crow, Princeton University Press, 288pp, $55, (hb)

This account of the so-called counterculture tells the story of art in California from the 1960s to the 1980s through protagonists such as the late US artist Bruce Conner and the Catholic activist and artist Corita Kent, who was also a nun. Crow outlines the geographical span of his analysis with “its first half leaning hard if not exclusively toward San Francisco and the north, the second toward Los Angeles and the south”, shining a light on a “generational cohort galvanised by resistance to war, racial oppression, and environmental degradation”. The artist Mike Kelley’s “abbreviated career closes the book”, Crow says, highlighting key works by the late Los Angeles artist such as Painting with Hawaiian Mask, Ballerina and De Stijl Painting (1976).

The Big Review: Milton Avery at the Royal Academy of Arts in London ★★★★☆