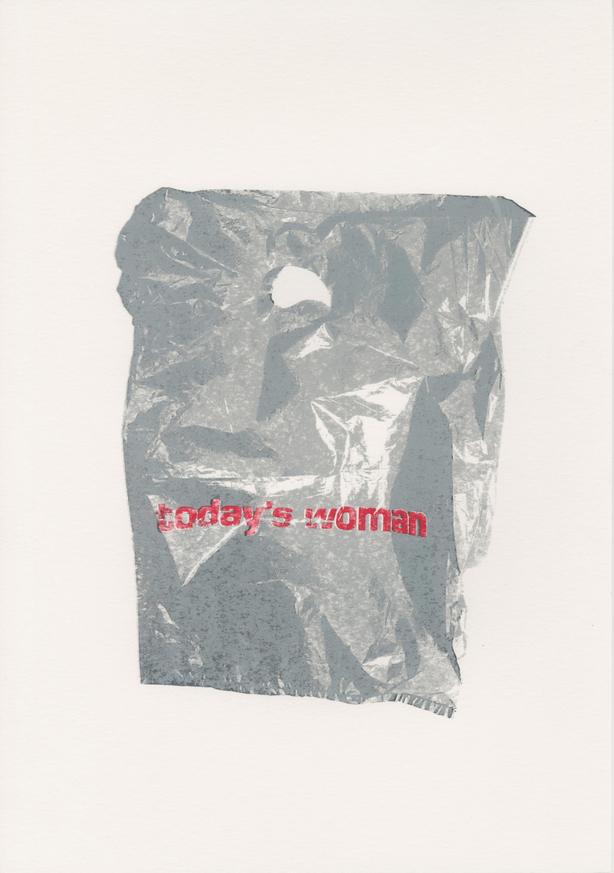 It’s that time of year, when just about everyone is looking to do some last-minute holiday shopping—and we at the Artnet Gallery Network think art is just the thing. Between sculptures, photography, and paintings from galleries from Berlin to New York, you’ll be sure to fall in love with one of these distinctive pieces.

We’ve gathered here 10 affordable artworks, all under $3,500, from the Artnet Gallery Network that will make the perfect gift—whether for yourself or someone close to you. And this is only a small selection of the extensive range of art and artists that you too can explore from home through the Artnet Gallery Network. We regularly publish shortlists of artists we are currently watching or art that’s caught our eye, so make sure to watch for our next roundup in 2023!

Australian artist Katherine Hattam (b. 1950) uses feminist art history as a starting point for her practice, touching on themes, motifs, and symbols of contemporary feminist discourse. Frequently portraying landscapes and interior views, she commingles the psychological, internal world with the external, physical one. The results are vibrant compositions that add a sense of the mythical to the everyday. 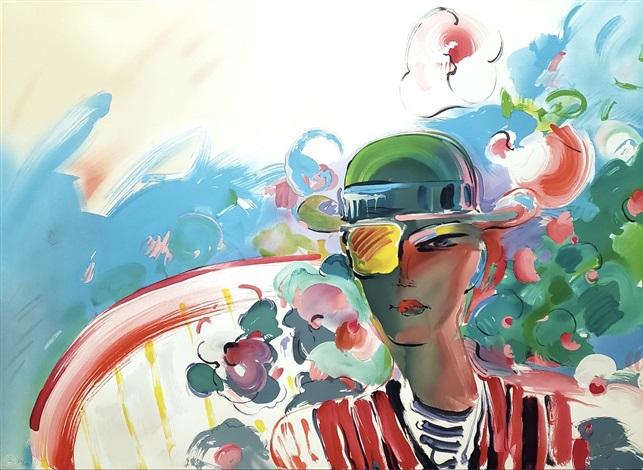 Peter Max (b. 1937) and his work are considered icons of the 1960s, aligned as they are with the Pop art and counterculture psychedelic art movements. His practice is incredibly diverse, as he’s consistently drawn inspiration from everything from Tibetan monks to Times Square billboards to celebrities like Taylor Swift. His bright and colorful work is recognized for its incredible sense of movement, either through composition or his vigorous, painterly execution. 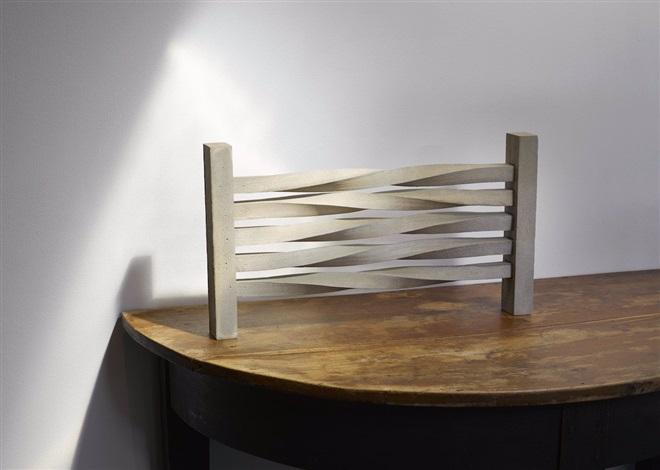 Since the 1980s, Richard Deacon (b. 1949) has been a leader of British sculpture, and he has created works for numerous major public commissions worldwide. Employing a diverse range of media, including wood, steel, clay, and vinyl, among others, in his practice, his sculptures are a unique synthesis of form and fabrication—where both are of equal import to the finished piece. Whether lithe and sinuous or geometric and rigid, Deacon’s sculptures all have an inimitable engagement with space. 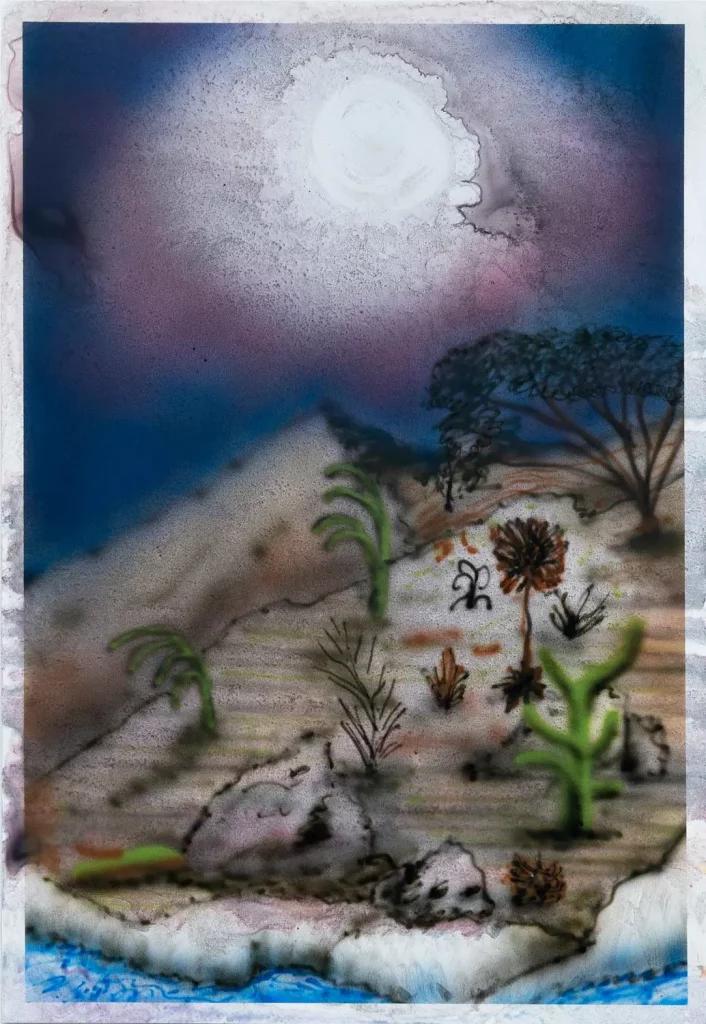 German artist Fabian Treiber (b. 1986) portrays landscapes and interiors both real and imagined, but with distinct color palettes and compositions that have a decidedly unnatural and even uncanny air. Playing with color and focus, the artist engages ideas of memory and dreams, with the otherworldly aesthetic leading to questions about the nature of reality. Unique to Treiber’s work is the use of formal rather than narrative techniques, allowing the viewer to arrive at deeply personal conclusions about what they see. 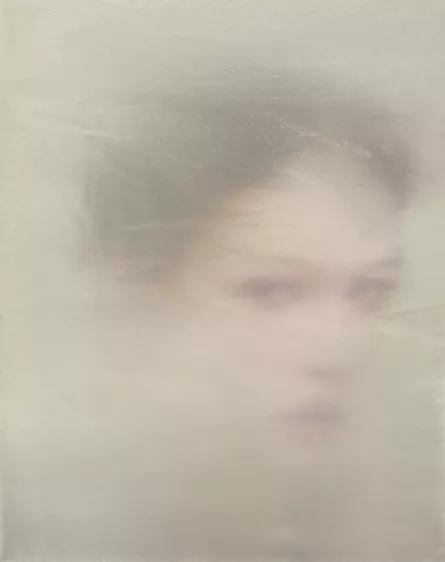 With an oeuvre marked by an intense interplay between realism and abstraction, German artist Sebastian Herzau’s (b. 1980) work is both ethereal and intriguing. Frequently employing recognizable subjects, such as portraiture or floral arrangements, he then obscures them through various techniques, including blurring or concealing part of the composition with material including duct tape. 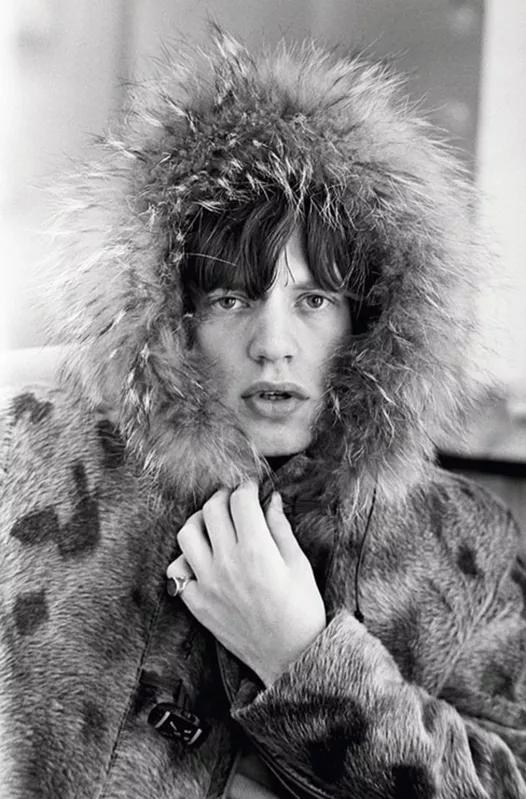 A major force in the realm of fashion and celebrity photography, Terry O’Neil’s (1938–2019) oeuvre features a veritable who’s who of contemporary culture. From snapshots of the Rolling Stones and David Bowie to portraits of the royal family and Nelson Mandela—O’Neill captured some of the most important figures of the 20th- and 21st-centuries. His work is in important public and private collections worldwide, and has been featured in major publications from to . 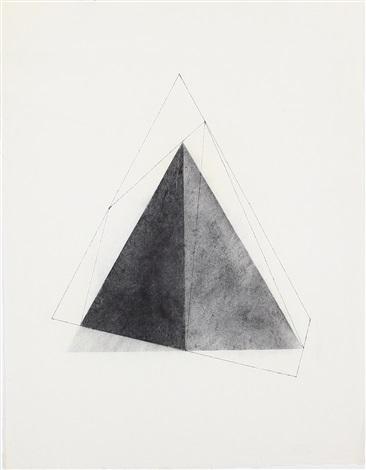 Czech postwar and contemporary artist František Kyncl (1934–2011) experimented broadly in his practice with the formal elements of art, including line, color, and composition. Largely in the vein of geometric abstraction, Kyncl’s oeuvre is centered on the play between real and perceived space. His work on the whole is a prime example of the developments in art in the postwar period. 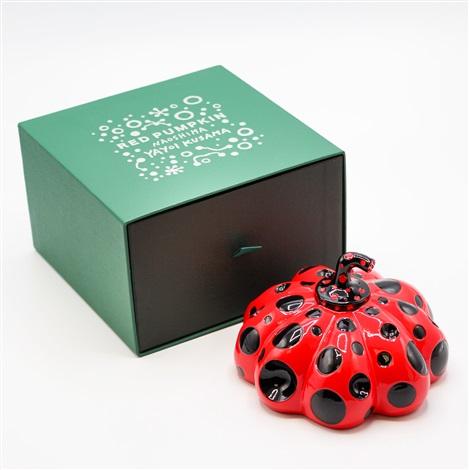 Japanese contemporary artist Yayoi Kusama is one of the most famous and acclaimed women artists today. With her “infinity net” polka dots and recurring pumpkin motifs, Kusama’s work is highly recognizable and has been acquired by major institutions around the world. Throughout her career, Kusama has engaged with a wide range of mediums, including installation, performance, video, painting, and sculpture, with all being discrete parts of her holistic artistic vision and style. 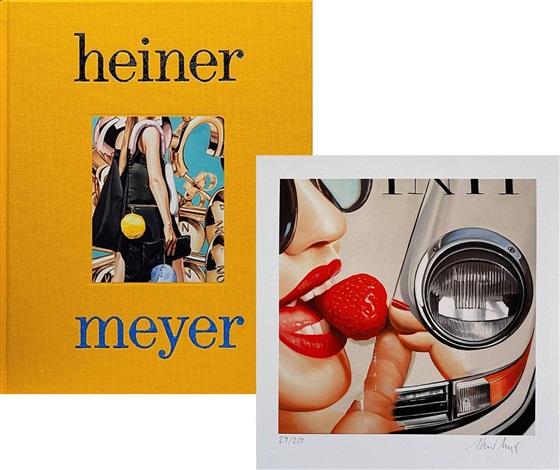 Considered one of Germany’s most important Pop artists, Heiner Meyer (b. 1953) has engaged with themes and motifs of contemporary consumerism, psyche, and culture for over four decades. Though Meyer’s work is fundamentally Pop, a movement that originated in America, his distinct perspective as an artist living and working in Germany gifts a unique slant to the style, offering a metaphysical look at the culture of the country in the 20th- and 21st-centuries. 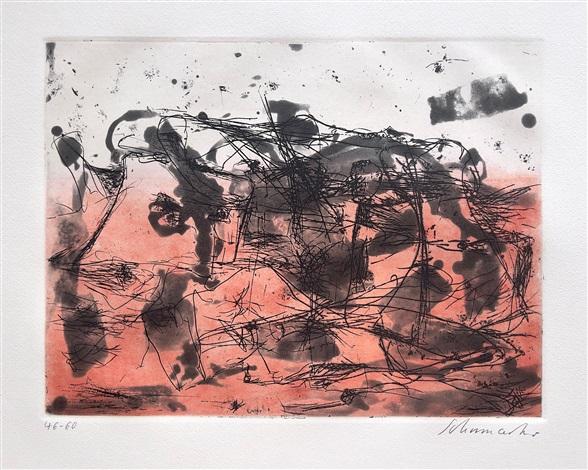 Emil Schumacher (1912–1999) was a significant postwar artist who was at the forefront of German Abstract Expressionism. His large-scale canvases are characterized by swathes of primary colors and bold, painterly linework, and are exemplary of the type of abstraction favored in Germany at the time, though his engagement with pictorialism within these compositions make them truly timeless.